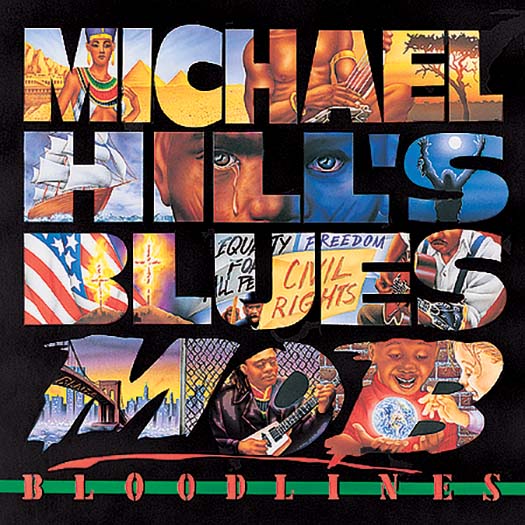 No, this is not your standard modern blues album, but then Michael Hill is anything but your standard modern blues musician. For one thing, Hill was born and raised in the South Bronx; for another, he's a longstanding member of the Black Rock Coalition, an organization supportive of black musicians who do their own thing rather than formula black pop. (For BRC members, alternative doesn't refer to grunge but to those forms of black music that commercial radio refuses to air -- jazz, blues, funk, black rock and conscious reggae being prominent among them -- all styles represented, by the way, in Michael Hill's diverse musical approach.)

Hill doesn't come to the blues from a typical place or with a typical agenda. Folk who'd rather not hear about the country's social problems when they listen to the blues may find some discomfort here. In addition to material that deals with the venerable themes of love and betrayal, there are songs about the plight of Vietnam era veterans, the murder rate among black teenagers, and the racially motivated violence that occurred in Howard Beach. Those with open ears will hear these topics essayed upon vocally and by Michael's phenomenal blues guitar playing. Possessing as sweet an electric slide hand as anybody going, as can be heard on Wrong Number, he can also cut rude, nasty and downright freakish when he wants to. Just check out the hellacious tones he summons up on Soul Emergency, splitting the difference between the overdriven amp sound of a '50s axe-maniac like Pat Hare and the stomp box extremism of Hill's friend Vernon Reid. The latter turns in a frightening hammer-on solo on his own Soldier's Blues , a previously unrecorded favorite of Hill's from Living Colour's club days.

Who is Michael Hill and how did he make the journey from the South Bronx to the blues? You'll note among the musician credits the presence of several other Hills on this recording, among them Michael's monster bassist brother Kevin (who knows the James Jamers on bass repertoire note for note and works as a schoolteacher in the South Bronx when he's not barnstorming with his brother) and the Hill sisters, Kathy and Wynette. This is a family that has been playing and singing together for as long as Michael can remember.

Michael's introduction to blues music and guitar came via Jimi Hendrix, like it did for a lot of musically adventurous children of the '60s. He went on after his initial exposure to Hendrix to see the man perform at Woodstock and the Fillmore East. (In conversation, Michael recalls standing in the cold outside the Fillmore stage door after the Band of Gypsies concert and Hendrix coming out in only his stage clothes to sign autographs.) The Hendrix influence shows up in Hill's judicious use of electronic effects, but his hearty embrace of the blues ambassador role (evident on Bluesman At Heart and Ready For The Blues ) will put you in mind of B.B. King -- with whom Hill has recorded.

For all the wonderful things there are to say about Michael Hill as a bandleader, attention should be paid to the fact that this is a band whose members Tony Lewis and Fred McFarlane have played with the brothers Hill for over ten and twenty years respectively, making all kinds of music in all kinds of situations. Fred's keyboards lay in rich, funky support and his soloing is an immaculate amalgam of soul, fire, phrasing and chops. Tony hits the skins with a mighty slam seasoned with highly responsive color and dynamics that mesh perfectly with Kevin's multi-timbred locked and lyrical bassisms. The wicked rapport between Kevin's bass and Tony's drumming insures that Michael and Fred can take flight knowing that the bottom is covered to the maximum degree of "phat-ness," to borrow a hip-hop colloquialism.

Michael Hill's Blues Mob is making blues for and about today, paying tribute to the music's glorious past and stepping firmly into tomorrow. One only need listen to the African-inspired Heading Home or Signifyin' Monkey/Watch What You Say (featuring poet Sekou Sundiata) to hear how this band's blues concept is rootsy and futuristic at the same time.

Like any great musical form whose commercial heyday has peaked, the blues needs advocates who can enlighten diverse audiences to the majestic influence blues has had on every other form of popular music this century has produced. With his near twenty-year background playing in blues, funk, rock and roll and top 40 bar bands, Michael Hill and his Blues Mob offer something all those audiences can relate to without diluting his deep blues content. If blues to you means scorching guitar, heartfelt vocals, a grooving group and the vibe of life, Michael Hill's Blues Mob will jump out the urban bush and grab you with torrid musicianship, brass tack songwriting and a gritty sense of heart and humanity. If blues means something other than that to you, then you need to step off and let the doorknob hit'cha where the bulldog bit'cha.

Fred thanks: Terri, Ty, Daniel and Craig; Fred and Catherine McFarlane and the entire McFarlane family.

Finally, a special shout out to Jimi Hazel, Gordon Gaines, Gary Poulson, Bill White, Wayne Livingston and Rick Skatore -- thanks for being there when Alligator came to town! And to TM, Kelvyn, Jean-Paul, Anthony, Toles, Charlie, Otis, Fred, Haywood, Ray, Melvin, all the guitar co-conspirators -- Keep The Faith! 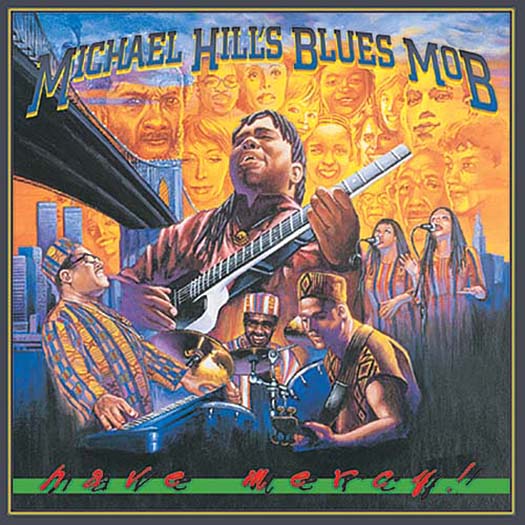 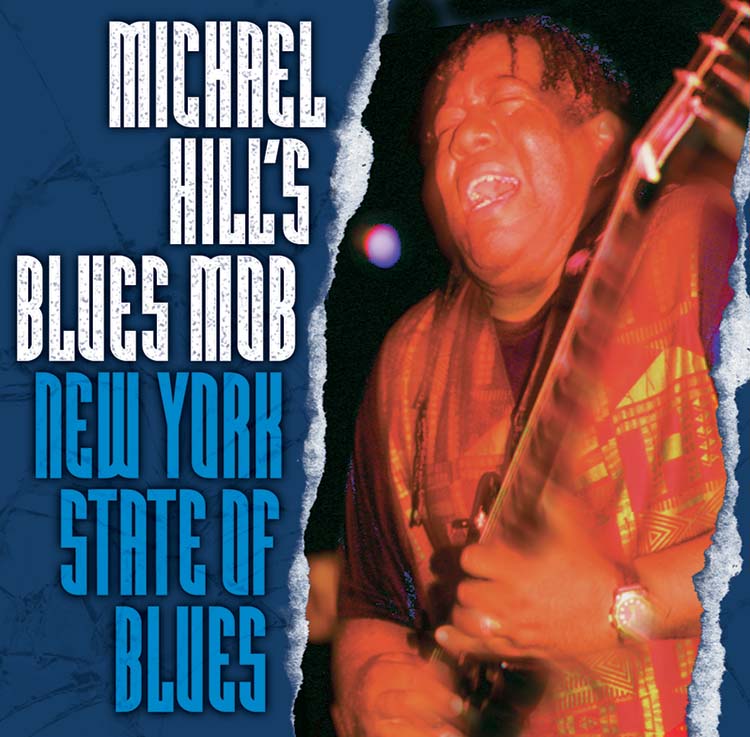