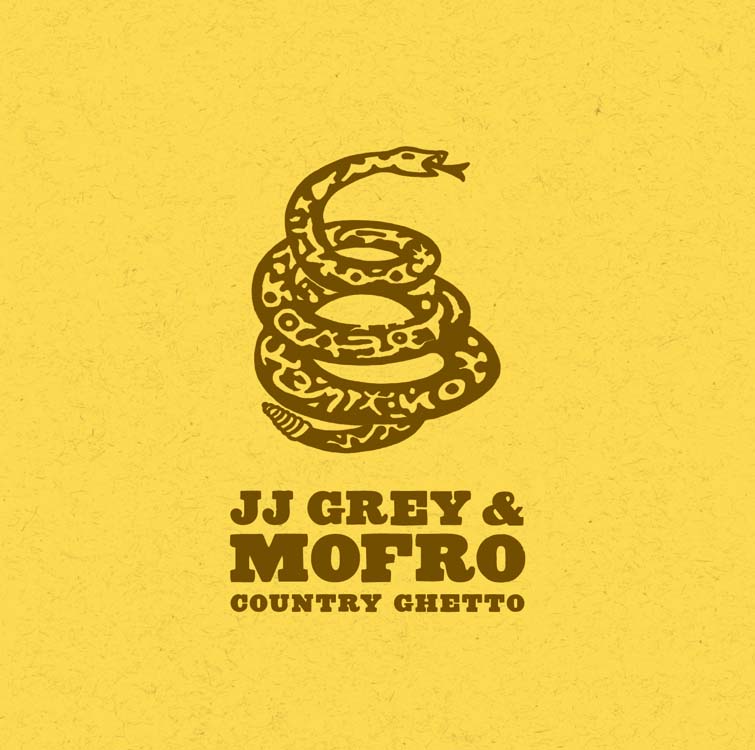 JJ Grey and Mofro exude rocking, funky, melodic, front porch realism in every song they play. Grey comes from a long tradition of Southern storytellers, and his songs oftentimes use the loss of his natural surrounding and the marginalization of the Southern culture he grew up in as a metaphor for universal truths.

I grew up when the “root hog or die” days were still fresh in the minds of my parents and grandparents. I was brought up to earn it and not waste it, to respect and protect womanhood and promote manhood, and to be thankful for what you got. By today's standard we ourselves, and most of the folks we knew, lived below the so-called “poverty line”. We were land and culture rich and dollar poor but I wouldn't trade my upbringing for any other. I've always felt blessed to be raised here, to know so many larger than life characters, and to steep in the years of blood, sweat and the grim determination of my people before me.

My culture, life and love is here in this country ghetto.
—JJ Grey 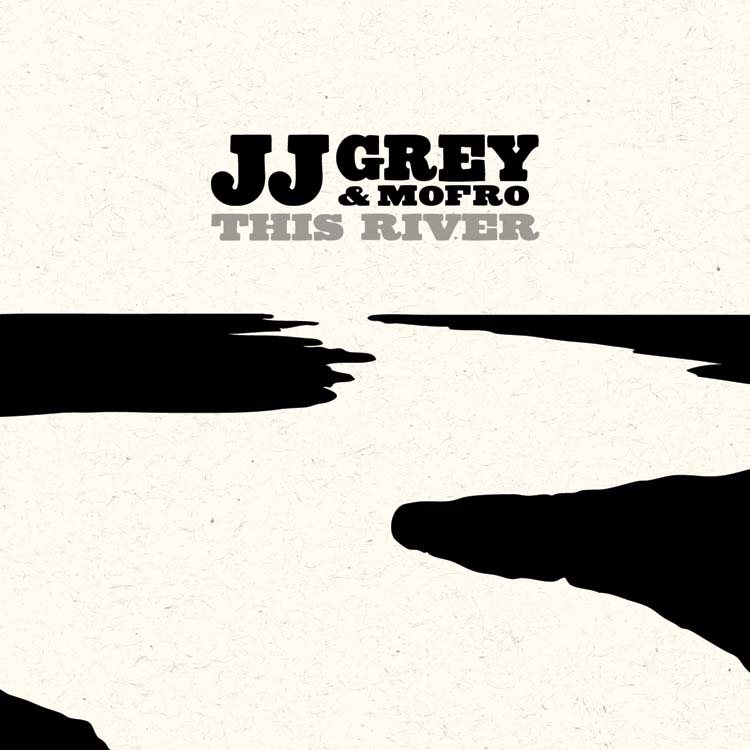 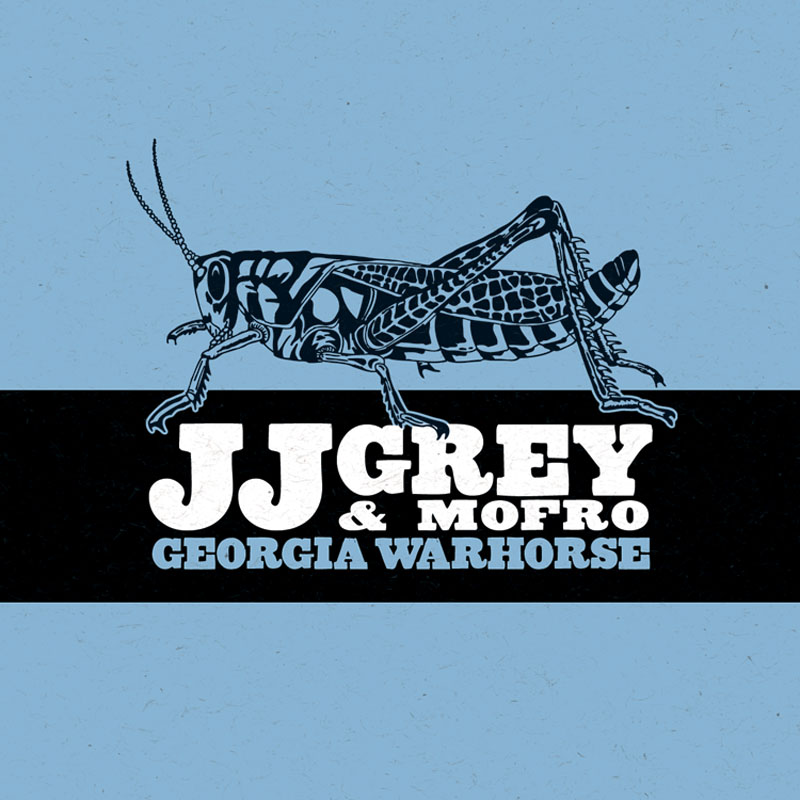 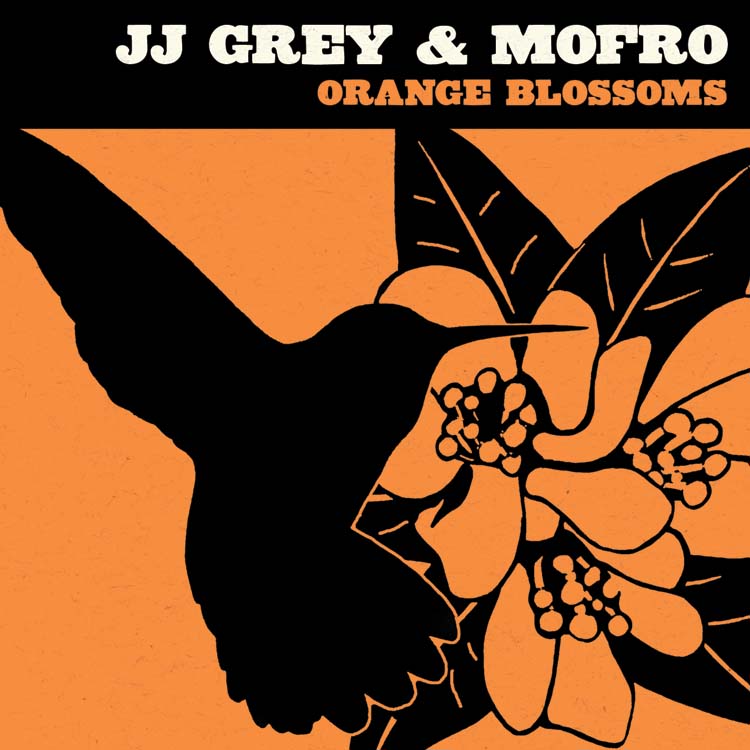 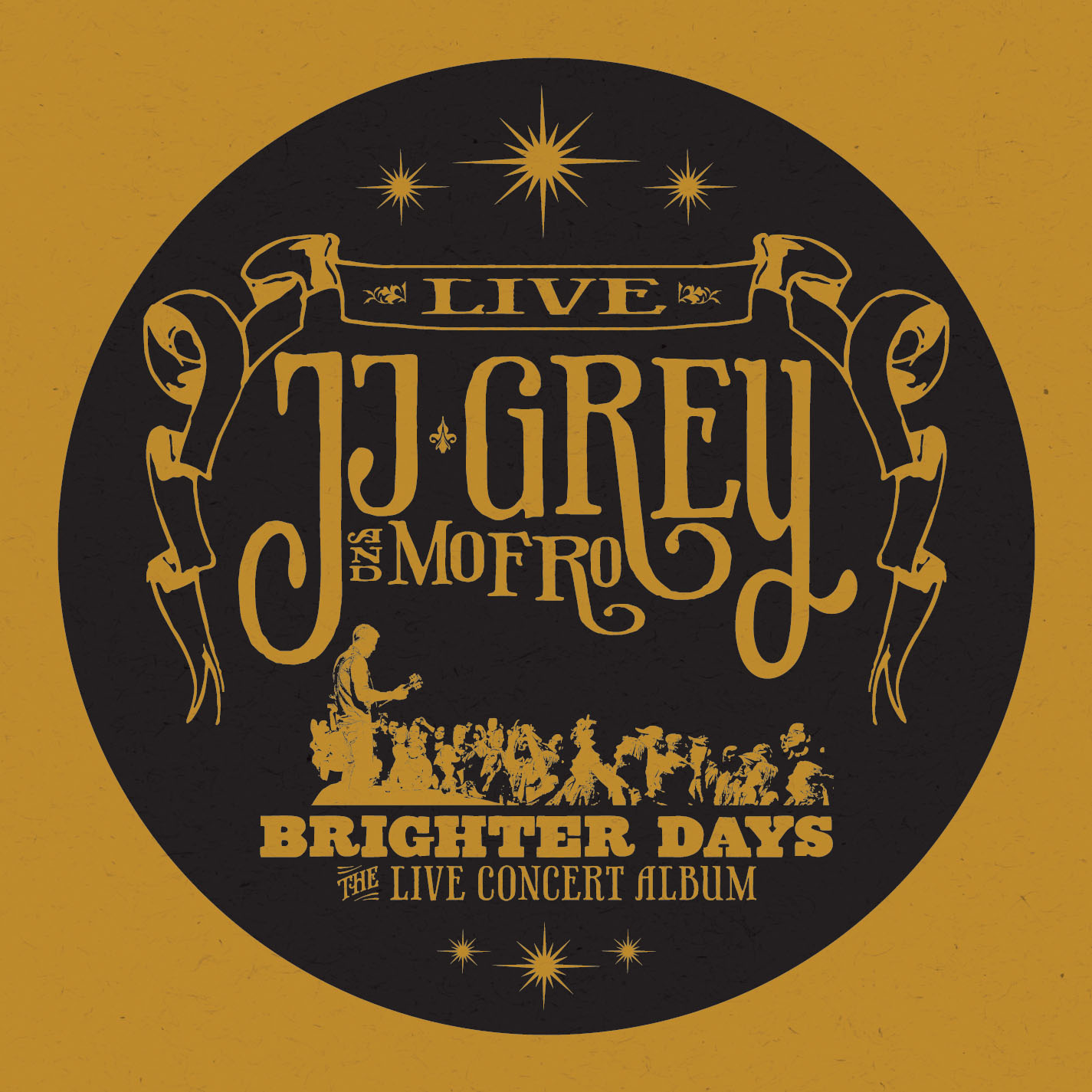