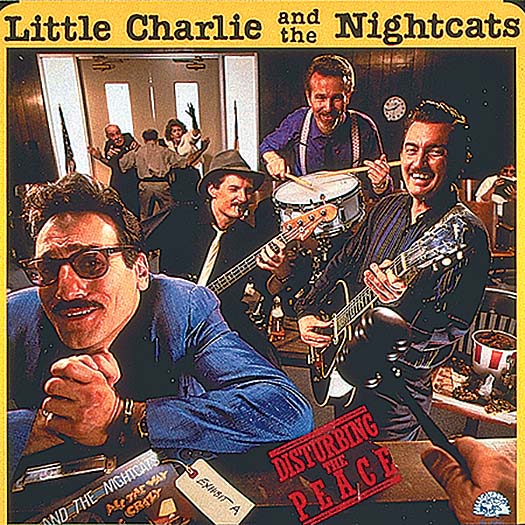 Available On CD
Price: $11.98
Temporarily Out of Stock
Available Digitally:
Download on iTunes Buy from Amazon

All songs are Estrin, Locked In Music, BMI, except as noted.

St. James Bryant plays organ on If This Is Love

Very Special thanks to Nora Kinnally and the staff of Alligator Records.

Little Charlie and the Nightcats are sponsored by the Miller Brewing Co., Milwaukee, Wisconsin.

"Baty hops about like a crazy man, dripping sweat and rising up and down on his toes during the solos as if the guitar were trying to pull him off the ground." --Michael Heminger, INDIANA DAILY STUDENT 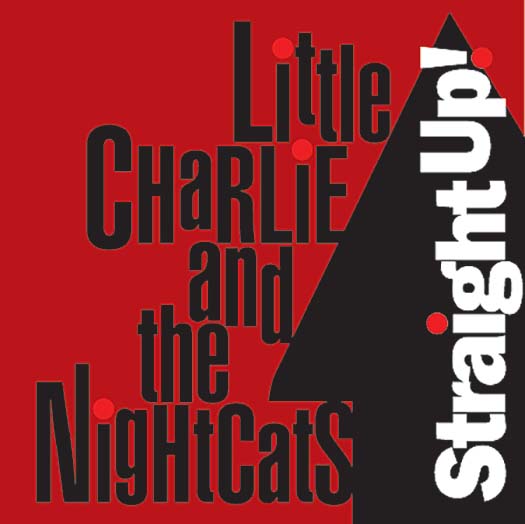 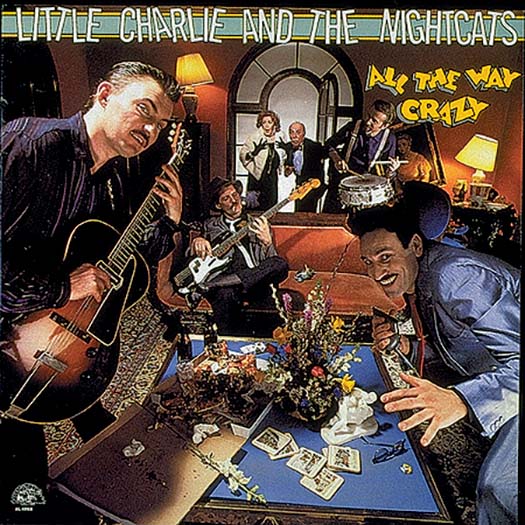 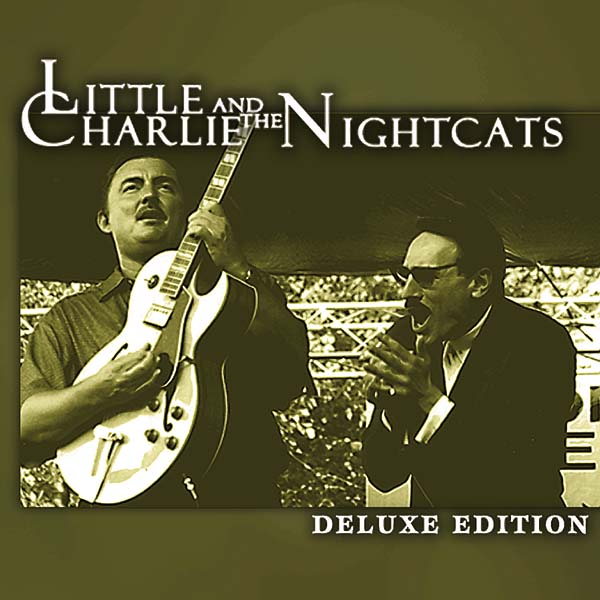 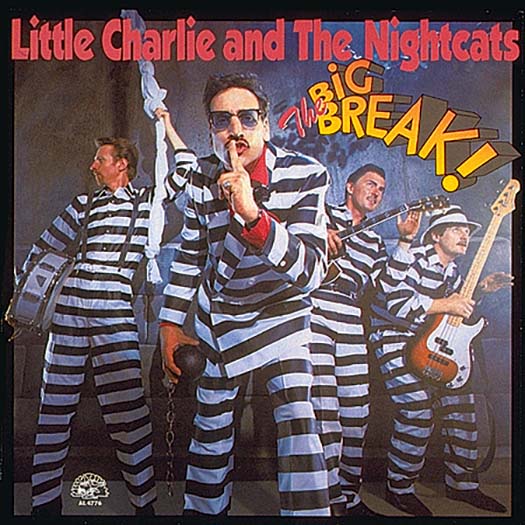 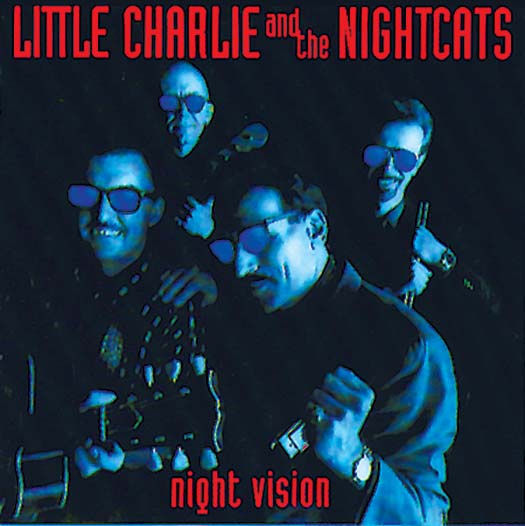 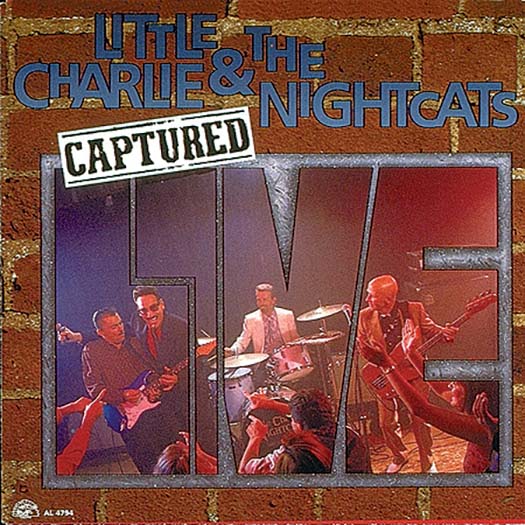 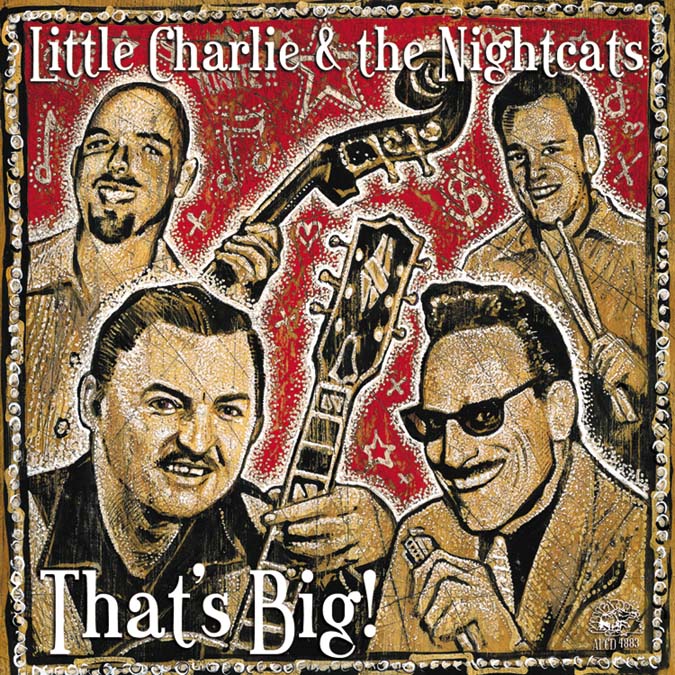 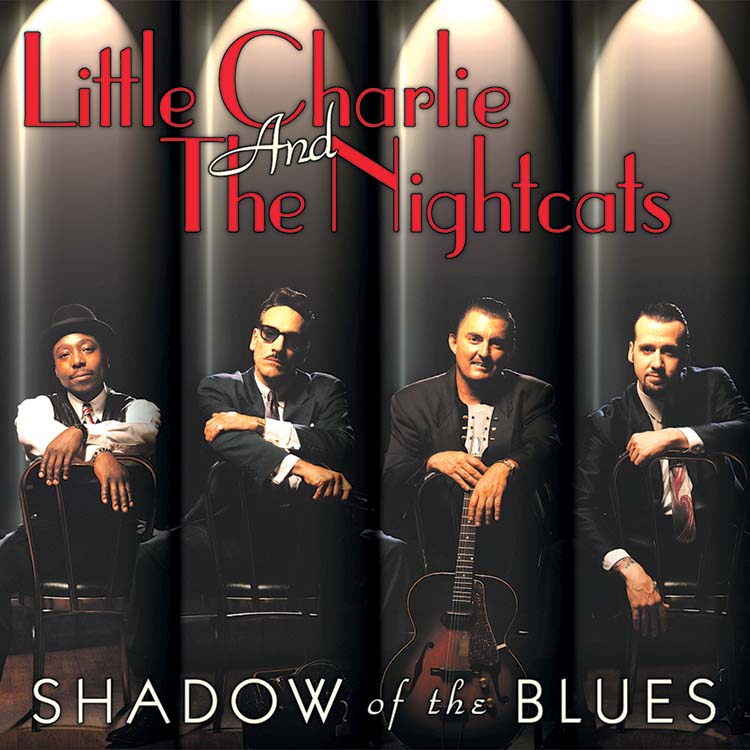