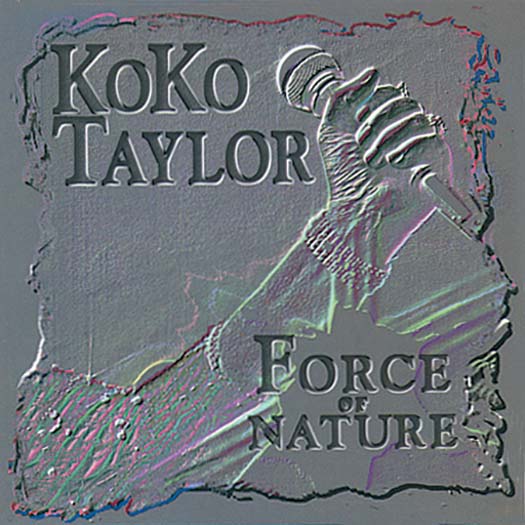 Koko roars back with over an hour of funky, high energy blues, featuring the great guitar of Criss Johnson plus guest appearances by Buddy Guy and Carey Bell.

WITH
Buddy Guy, Guitar and Vocals on Born Under A Bad Sign
Carey Bell, Harmonica on Mother Nature 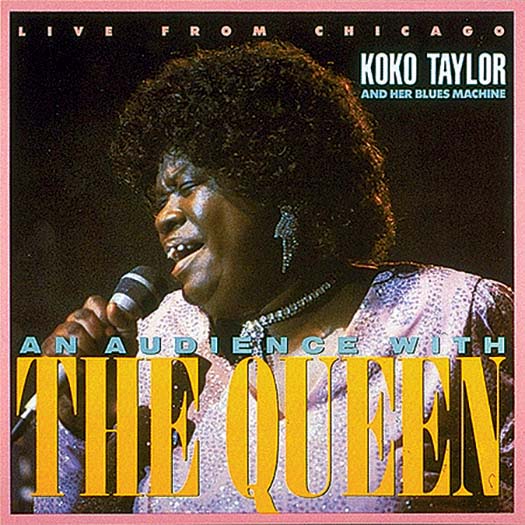 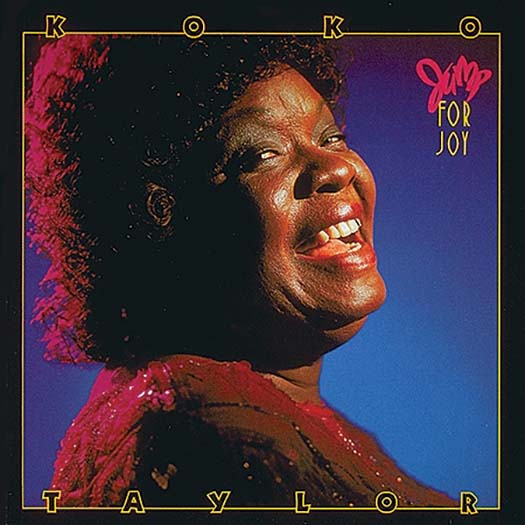 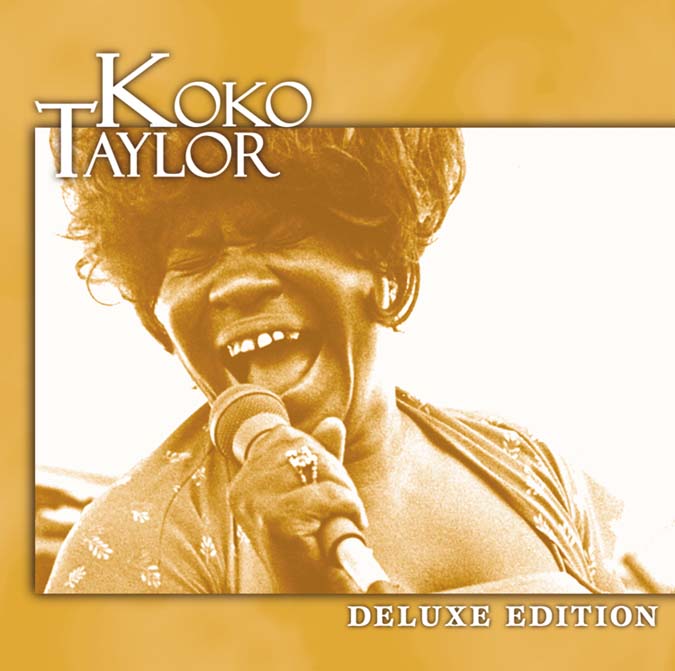 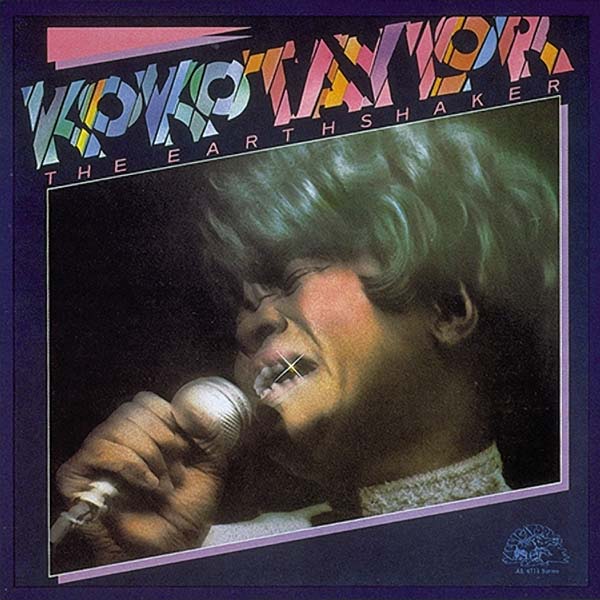 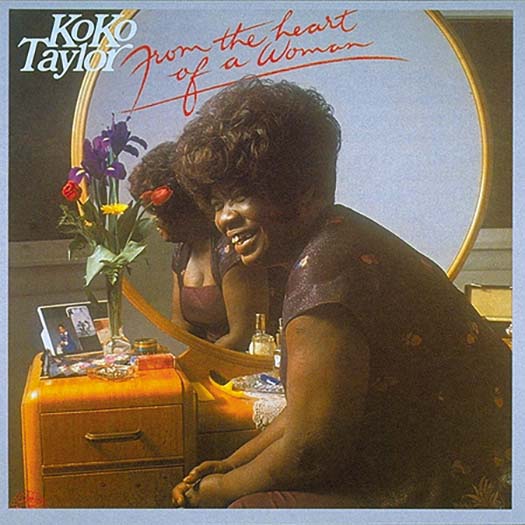 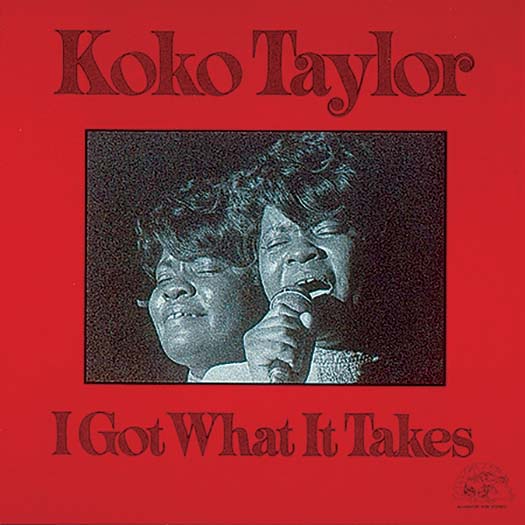 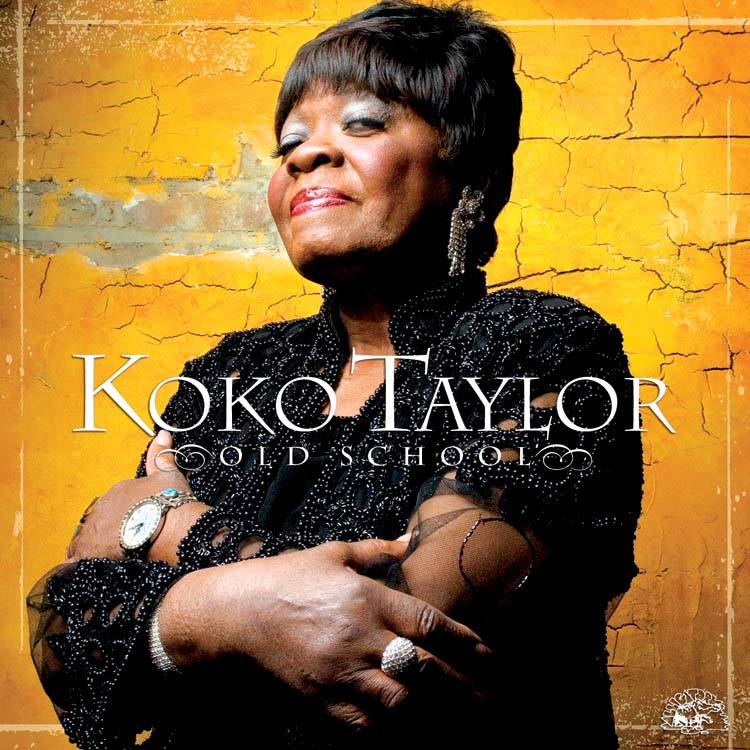