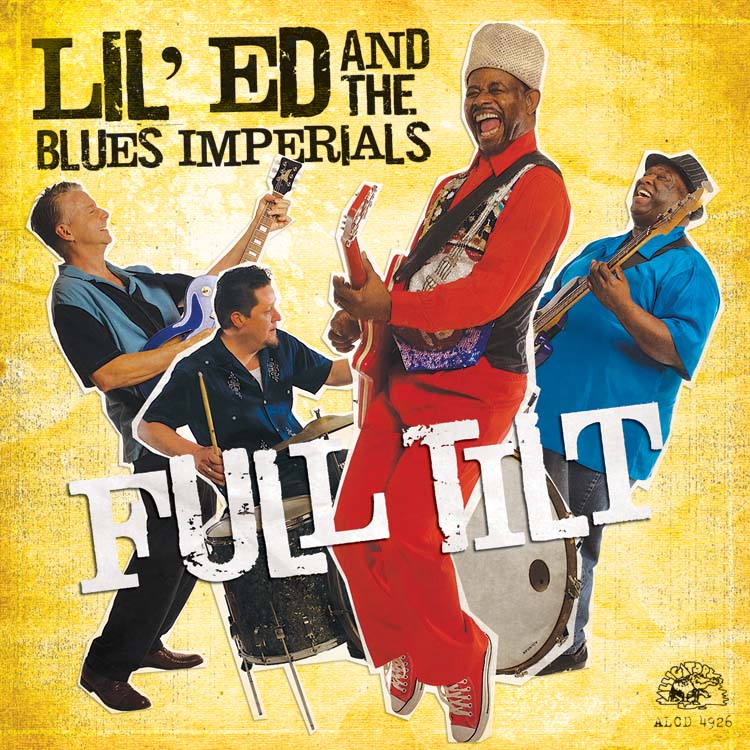 The rawest Chicago blues being made today. Ed stokes the up-tempo tracks to a white-hot intensity and the tough, slow blues even hotter. A touch of barrelhouse piano and raucous horns add to the fun, while The Blues Imperials match Ed step for step, pushing him to the best performances of his career. "They blow down the walls. Dim the lights, turn up the stereo, and let the house party begin" -- GUITAR PLAYER

Produced by Bruce Iglauer and Lil’ Ed & The Blues Imperials

Special thanks to Jimmy Vivino for the official J.B. Hutto Airline guitar and to Mark Baier of Gretsch and Victoria amplifiers,

Ed thanks: God for all good things in life, Pamela, his family, Bruce Iglauer and the staff at Alligator Records, his band members who have been with him for more than 20 years and Intrepid Artists. Kudos to Lorri for song material. 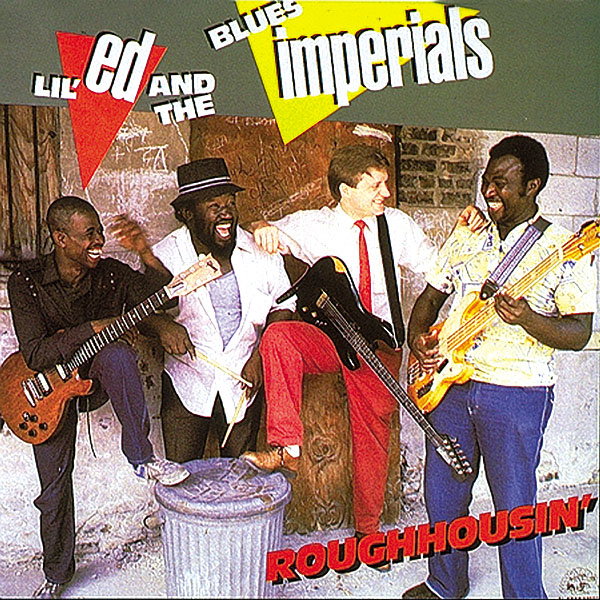 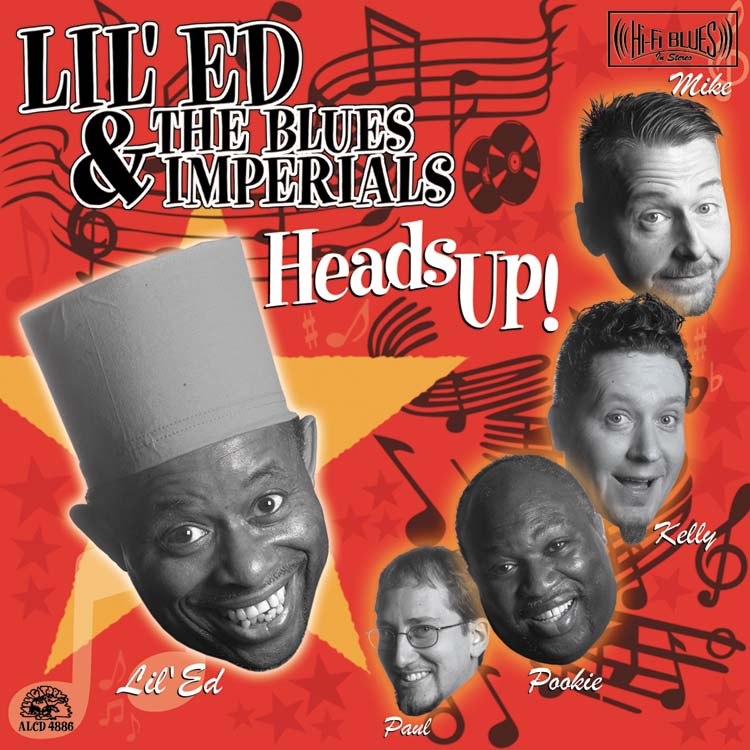 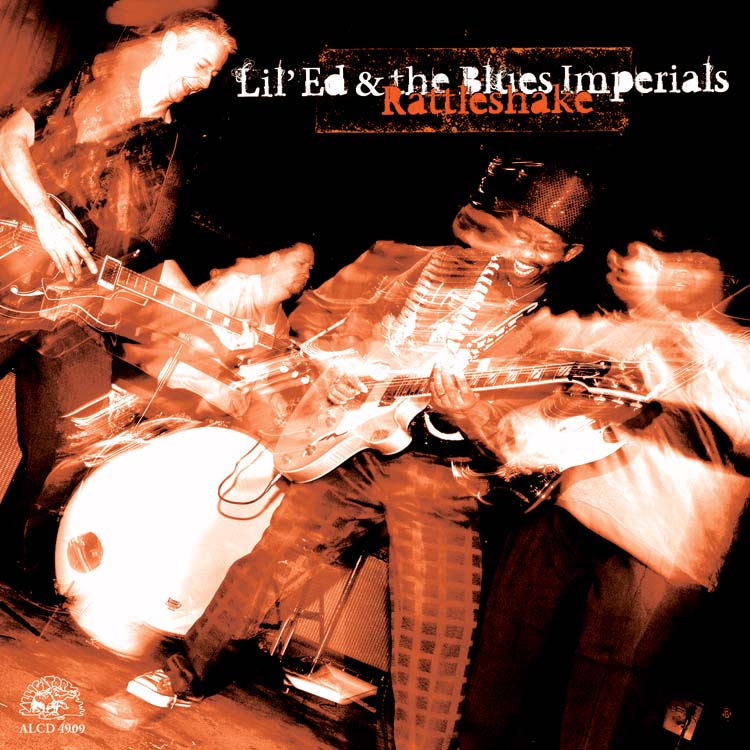 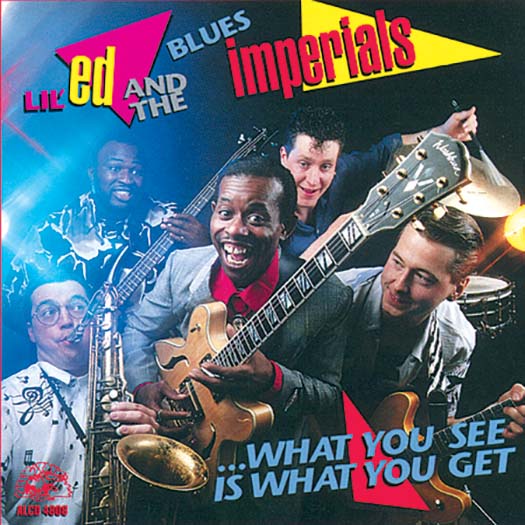 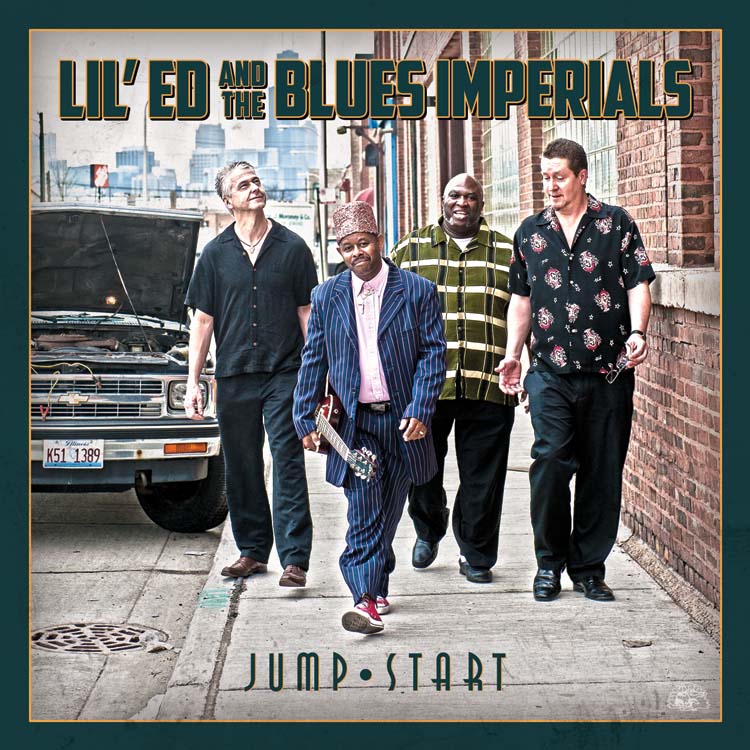 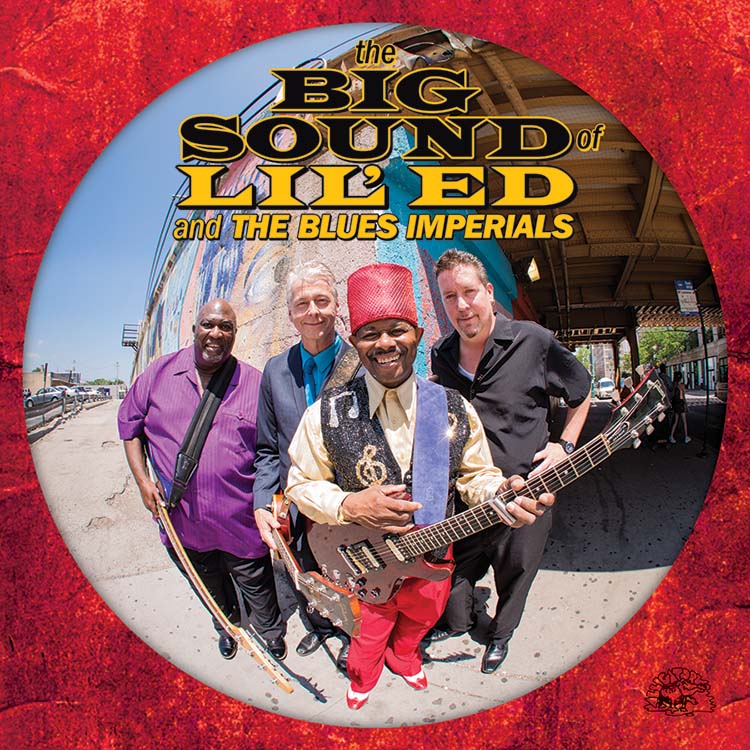