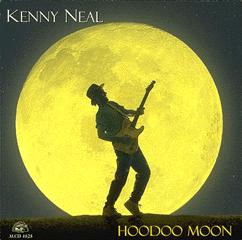 Dwight Champagne plays keyboards on If Heartaches Were Nickels 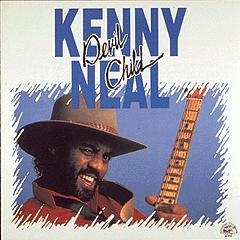 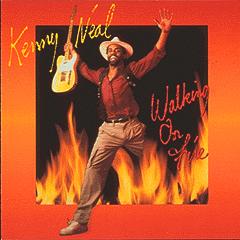 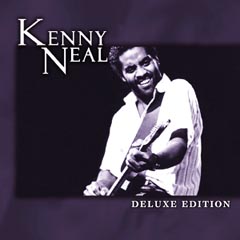 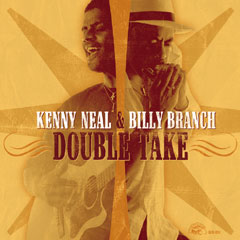 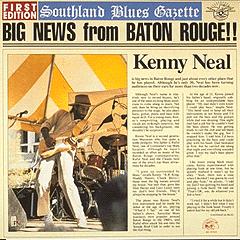 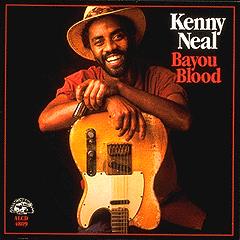