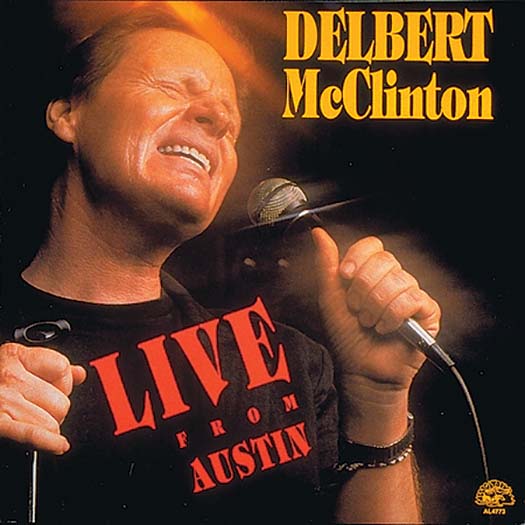 Special thanks to those people without whose faith and support this project would not have been possible:  David Hickey, Keith DeArmond, Gary and Sandra Turlington, Bob Brown, Gerry Margolis, Richard Pemberton, Lewis Hall, "Crazy" Killbrew, Mike Duke, Bob Claypool, Nick Tosches, Doc Pomus, David "Breeze" Humphreys, Bill Arhos and all the folks at Austin City Limits, the staff of Alligator Records and most of all Wendy Goldstein.