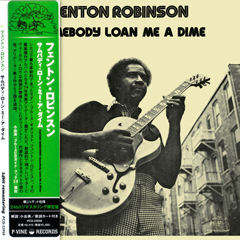 Thanks to Roy Filson, Jim O'Neal and Amy van Singel
Special thanks to Bob Koester of Delmark Records 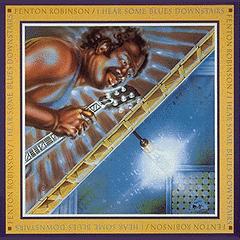 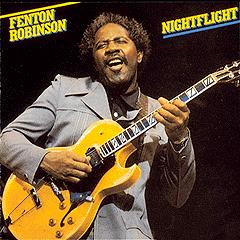 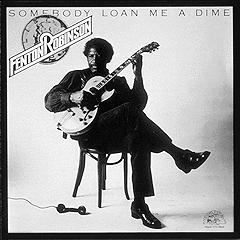