''After his first celebrated appearance in Europe on the Montreux Jazz Festival, Luther started touring Europe constantly, before he settled down in Paris. During his tour in 1979 a sold-out-show in Paris was recorded, and released on 2 LPs (Blue Silver/Pläne) as ''Live In Paris'' and ''Live''. ''Live In Paris'' documents his first great success on Vinyl in Europe: over 50,000 copies were sold as Luther enjoyed a reputation as a outstanding live - performer. (This CD includes both LPs !).

In the late 70s James Solberg, who had a substantial contribute to Luther's success in Europe and his comeback in the US, already accompanied him on rhythm guitar (and co - songwriter).

In 1979 the blues took the features of a face, that of Luther Allison. The primary value of this recording, his first live album, is to make one feel Luther Allison's musical abilities, as well as the intensity and generosity of his live performances. You can also find the memories of the privileged moments - maybe a few seconds when you feel, when you know, that Luther shuts his eyes and opens his soul... At that moment, his guitar no longer speaks to you, it cries ... and it's tears are blue.''

Live in Paris was recorded in the late '70s, shortly before Luther Allison decided to leave America for France because the U.S. blues scene was faltering. And, as Live in Paris attests, Allison was at his best when he played straight blues with a bit of a wild, electric edge. The album isn't perfect by any means, but there's energy and fire to his playing that holds your attention throughout the record. 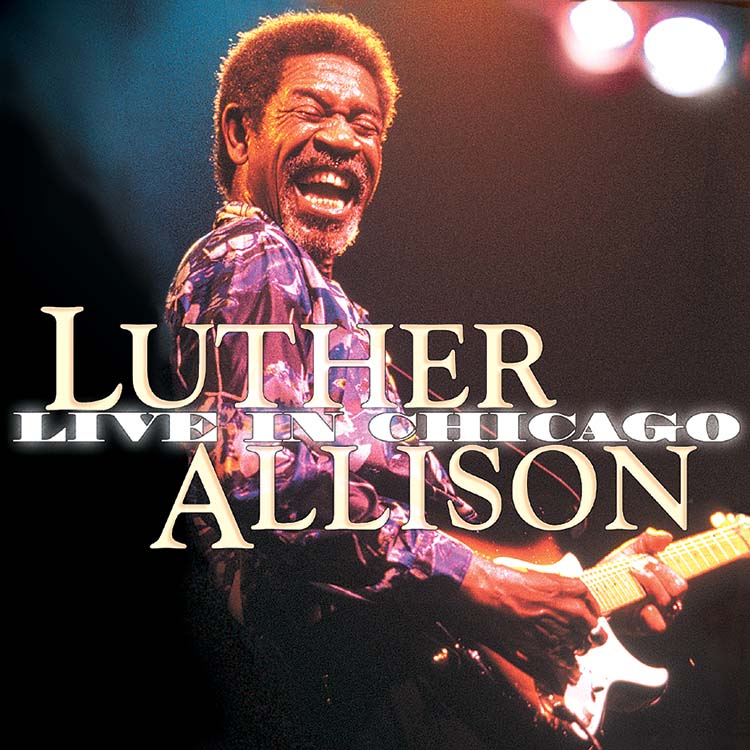 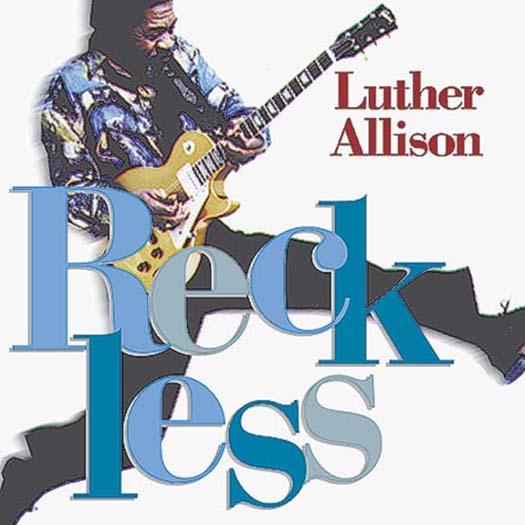 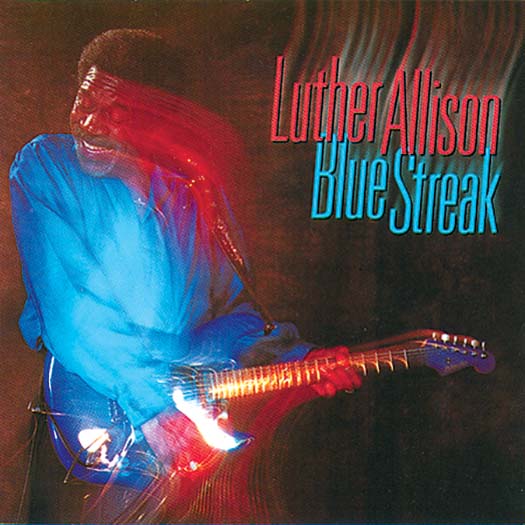 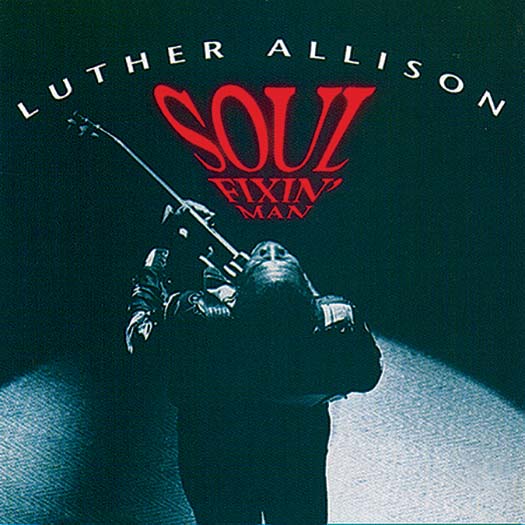 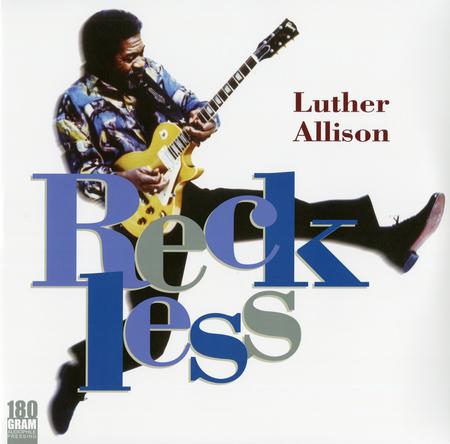