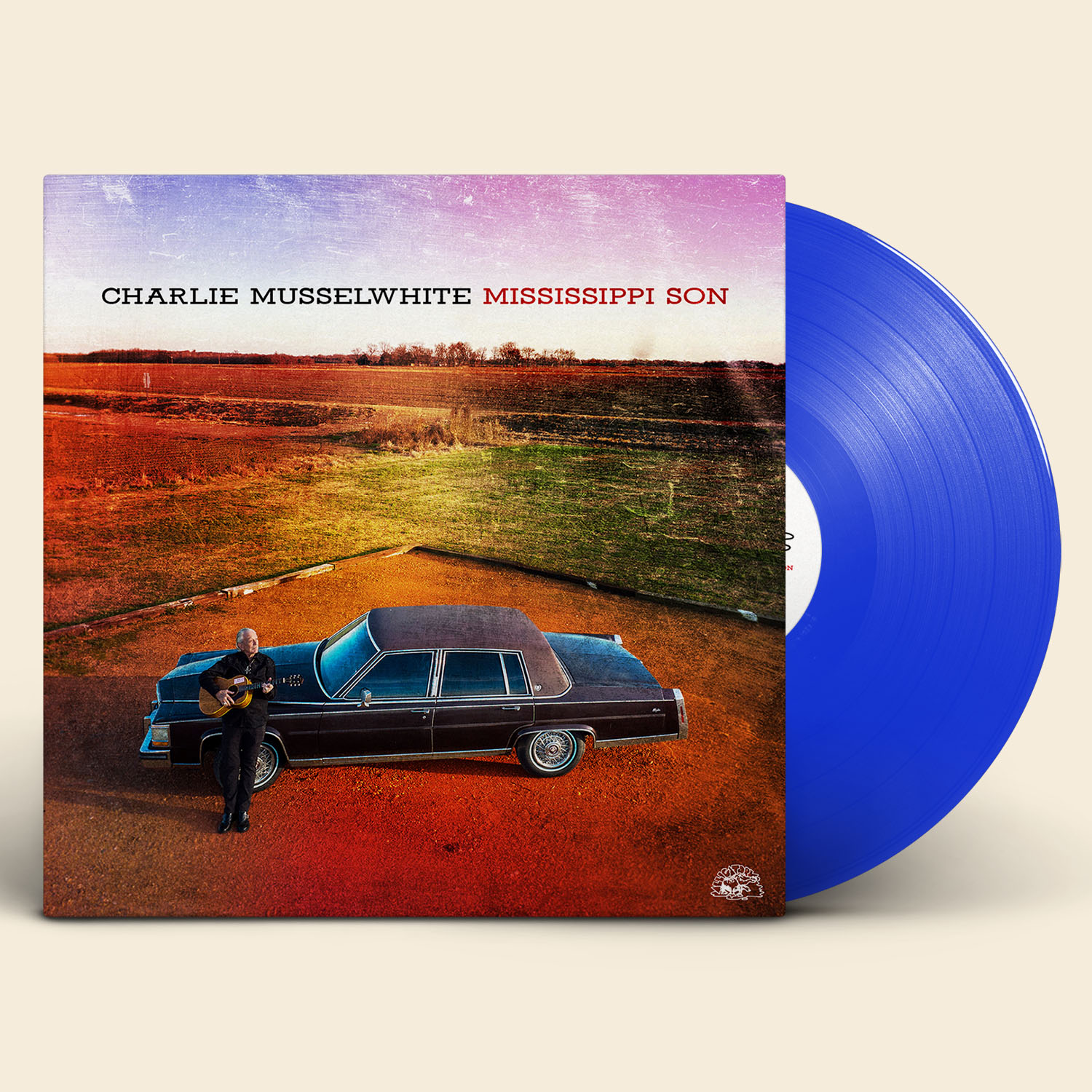 Charlie's first new solo studio release in seven years is stripped-down and semi-acoustic, driven by his deft guitar playing, while also featuring the masterful harp and soul-deep vocals for which he is famed.  The track listing includes Musselwhite originals and songs by Charley Patton, Yank Rachell and Big Joe Williams.  This warm, intimate recording is loaded with feeling and exhilarating, timeless music.  "Superb and compelling…Charlie Musselwhite, with unabashed excellence, sets the standard for blues." —Rolling Stone

Temporarily Out of Stock
Also Available Digitally:
Buy from Amazon

As a child growing up in Memphis, I was first attracted to the field holler blues I heard along Cypress Creek in my neighborhood. A few years later led me to the country blues players I heard on guitar in my neighborhood, in downtown Memphis and on Beale Street. And I haven’t stopped being attracted to this style of guitar some call country blues.

When I was 13 my dad gave me his old Supertone guitar. I was already fooling around with playing blues on harmonica, but I loved the sound of acoustic blues guitar, too. I clearly remember sitting in my bedroom in my mom’s house and making an E chord on that guitar and then putting my little finger down to turn that E chord into an E7 chord. And when I played that chord with the blue note added and heard that for the first time, something inside me went “ahhhhhhhhhhh....” That ol’ E7 chord grabbed me and I knew I had to have more of THAT!!

In my teens I started hanging out on Beale Street...the original Beale Street...not the tourist trap Beale Street of today...I got to see and hear street singers singing and playing the real blues. Eventually I got to know some of the old time blues men like Furry Lewis, Will Shade, Willie Borum and Earl Bell. I learned a lot just sitting around and jamming with them I had no idea that I was preparing myself for a career or I would’ve paid a LOT more attention. I thought I was just having fun learning the blues. I loved the blues and I just HAD to play them. So, this is the music I love and I hope you’ll enjoy it, too. My heart is definitely in it.

All the tunes I wrote on Mississippi Son are based on things I think about and/or witnessed. They all somehow are extensions of me.

Blues Up the River: Growing up by the Mississippi I spent a lot of time watching that ol’ river flow and thinking.

Hobo Blues & Crawling King Snake: At night on my little clock radio I would listen to WLAC because they played a lot of great blues. Hearing John Lee Hooker with just his foot tapping and guitar and singing Hobo Blues and Crawling King Snake late in the night had this sinister sound that appealed to me so much that I just had to learn those tunes.

In Your Darkest Hour: is an 8 bar blues I just made up one day.

Stingaree: is about a girl I was thinking about.

When The Frisco Left The Shed: I often make up a song based on a vision I have and this is one. Like a daydream put to words.

Remembering Big Joe: I roomed with Big Joe Williams in Chicago; it was only natural that we spent a LOT of time together. Sometimes just talking and other times jamming together, I became fascinated with his stories and the way he played which I picked up from watching him, and that’s where Remembering Big Joe comes from. I played one of his old guitars on this song.

The Dark: I heard Guy Clark do The Dark and loved the words, but he did it in a folk style. I changed it to a blues because that just seemed to make sense to me. I met Guy a couple of times and he was a real likable fellow.

Pea Vine Blues: I had an uncle who worked on the Pea Vine railroad and I remember him talking about it when I was a kid. Once when he’d come up from Clarksdale to Memphis to visit, I played Pea Vine for him on guitar and that’s when he told me he’d worked on that train. I wish I’d written down what he said about the Pea Vine.

Blues Gave Me A Ride: I made this up thinking about how blues can affect people.

My Road Lies In Darkness: This tune is played in an open tuning I call Spanish.

Drifting From Town To Town: Since most of my life I have drifted from town to town, it just makes sense to write about something I know.

Rank Strangers: Besides blues, I’ve always been a fan of all music that seems to me to be “from the heart.” For this reason I’ve long been a fan of The Stanley Brothers. Their version of Rank Strangers resonated with me so much I felt like I had to play it for myself. I love the lyrics. I’ve Blues’d it up for y’all.

A Voice Foretold: I’ve performed A Voice Foretold many times with The Blind Boys of Alabama. This seems like a good place to share that song. I use the same guitar style as with Rank Strangers playing the melody on the bass strings along with the chords. I don’t know where I got this style from and maybe I made it up. 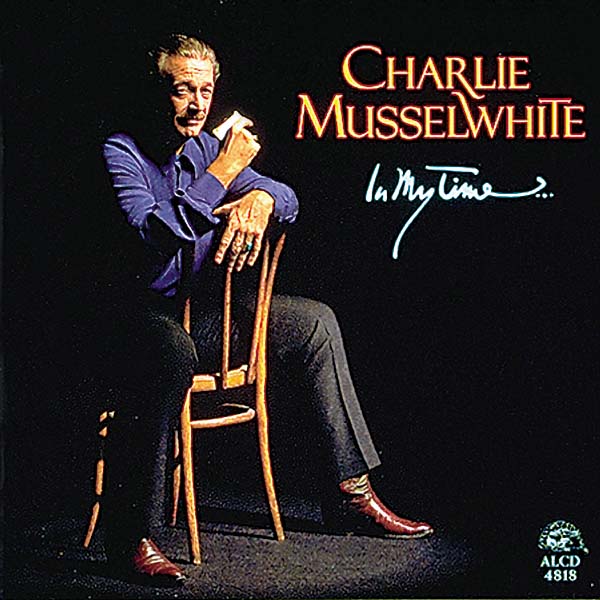 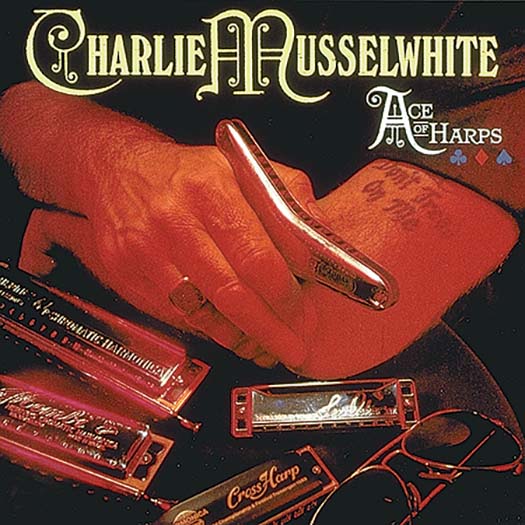 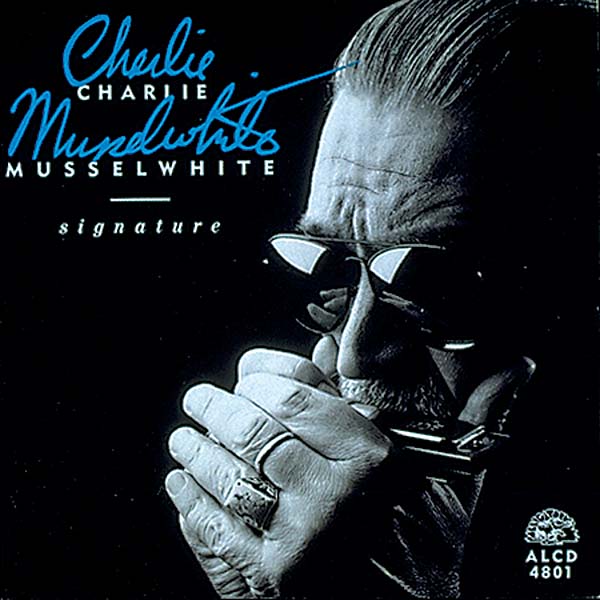 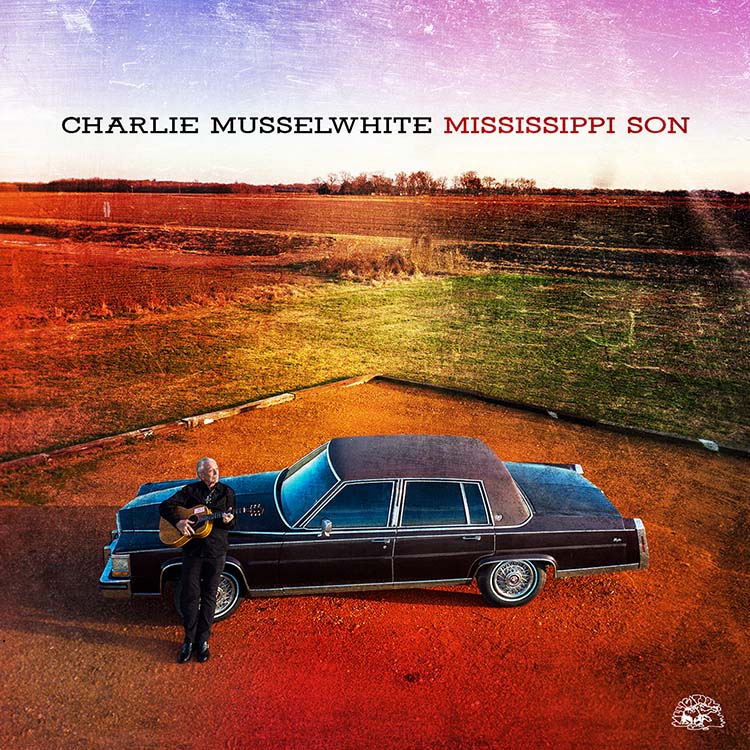