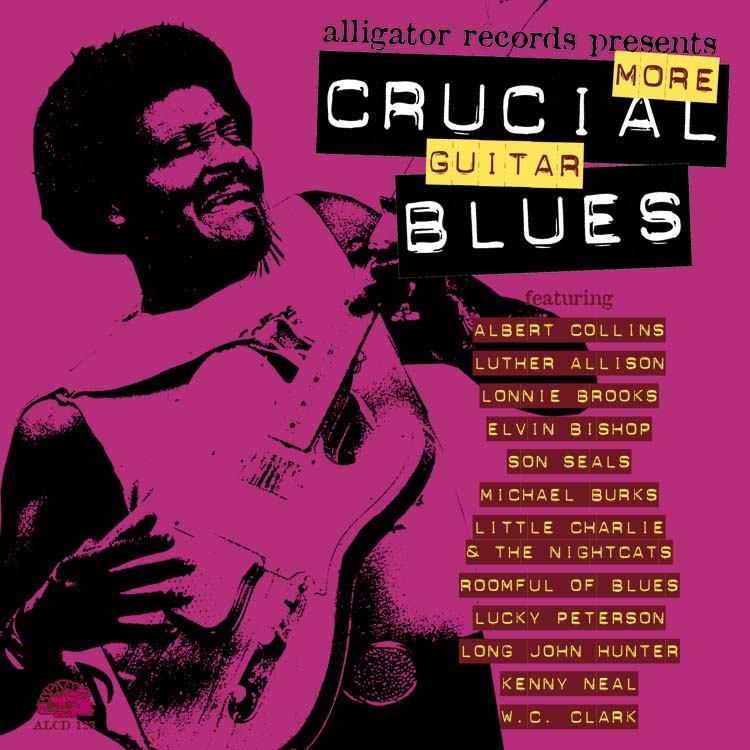 tracks from more crucial guitar blues appear on these albums

Taking his fireball electric blues from the West Side of Chicago to Europe, the late Luther Allison became a sensational star of the blues world. The last four albums of his career appeared on Alligator Records (and on Ruf Records in Europe and Japan).

One of the blues’ brightest new stars, Michael Burks’ soaring guitar and storyteller's voice mark him as a new blues giant, and fans worldwide agree. He developed his intense sound as a boy, playing in his family’s juke joint deep in the Arkansas back woods.

The legendary Master Of The Telecaster blended icy-hot Texas guitar, wry vocals, and one of the hardest-hitting blues bands in the world. He cut seven albums for Alligator that sealed his place as a blues immortal.

Coming from Arkansas to Chicago, Son Seals’ scorching guitar, gruff voice, startling original songs and powerhouse live shows marked him as one of the blues masters of his generation.

Shadow Of The Blues

The stinging, swinging guitar of Little Charlie Baty and the great songwriting, vocals and harmonica of Rick Estrin, have made this California band one of the most popular touring blues groups in the country.

A blues star since his childhood, Lucky literally grew up in his father’s blues bar in Buffalo. He’s a wildman on guitar and keyboards, and sings with amazing passion. Now based in Dallas, Lucky is a blues superstar in Europe.

A legendary figure in Chicago blues, Lonnie Brooks boasts a 50-year career. His huge, soul-drenched voice, signature guitar and red-hot band have made him one of the Windy City’s most popular bluesmen.

Swinging From The Rafters

John started his career in the juke joints of East Texas and honed his music in the rough border clubs of El Paso. After decades playing locally, he burst onto the national scene in the 1990s, making a mark for himself as one of the archetypal Lone Star State bluesmen.

Raised by bayou bluesmen like his father, the late Raful Neal, and Slim Harpo, the charismatic Kenny Neal became one of the most exciting young guns of blues. Equally adept on guitar and harmonica, he’s been recording and touring since

he was a teenager.

The Skin I’m In

Deep In The Heart

The Godfather of Austin Blues, W.C. Clark was a mentor to the whole Austin scene, including former band mate Stevie Ray Vaughan. His music is a potent mix of gritty Texas blues guitar and intoxicating Memphis soul vocals. 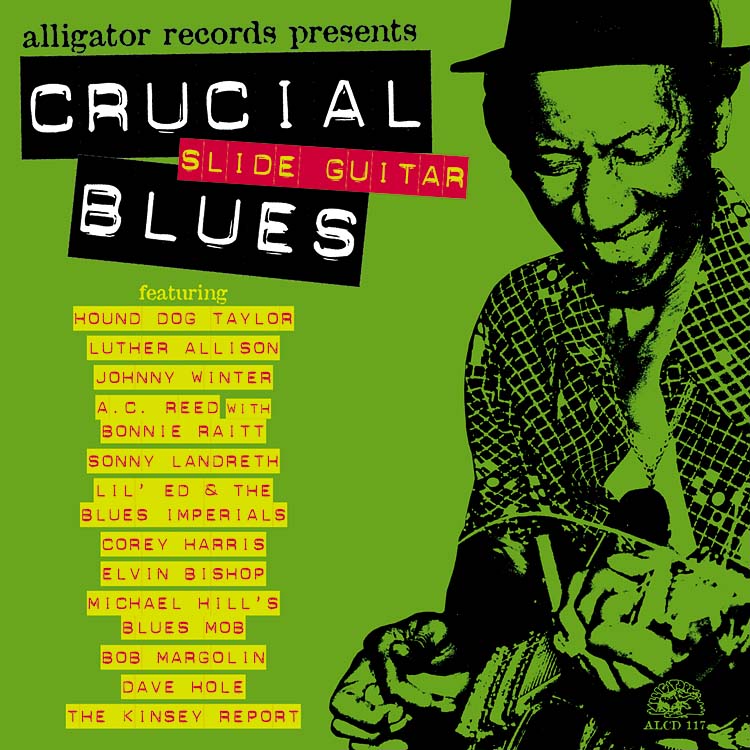 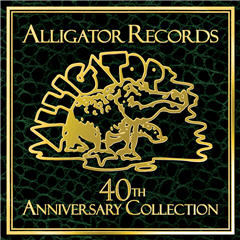 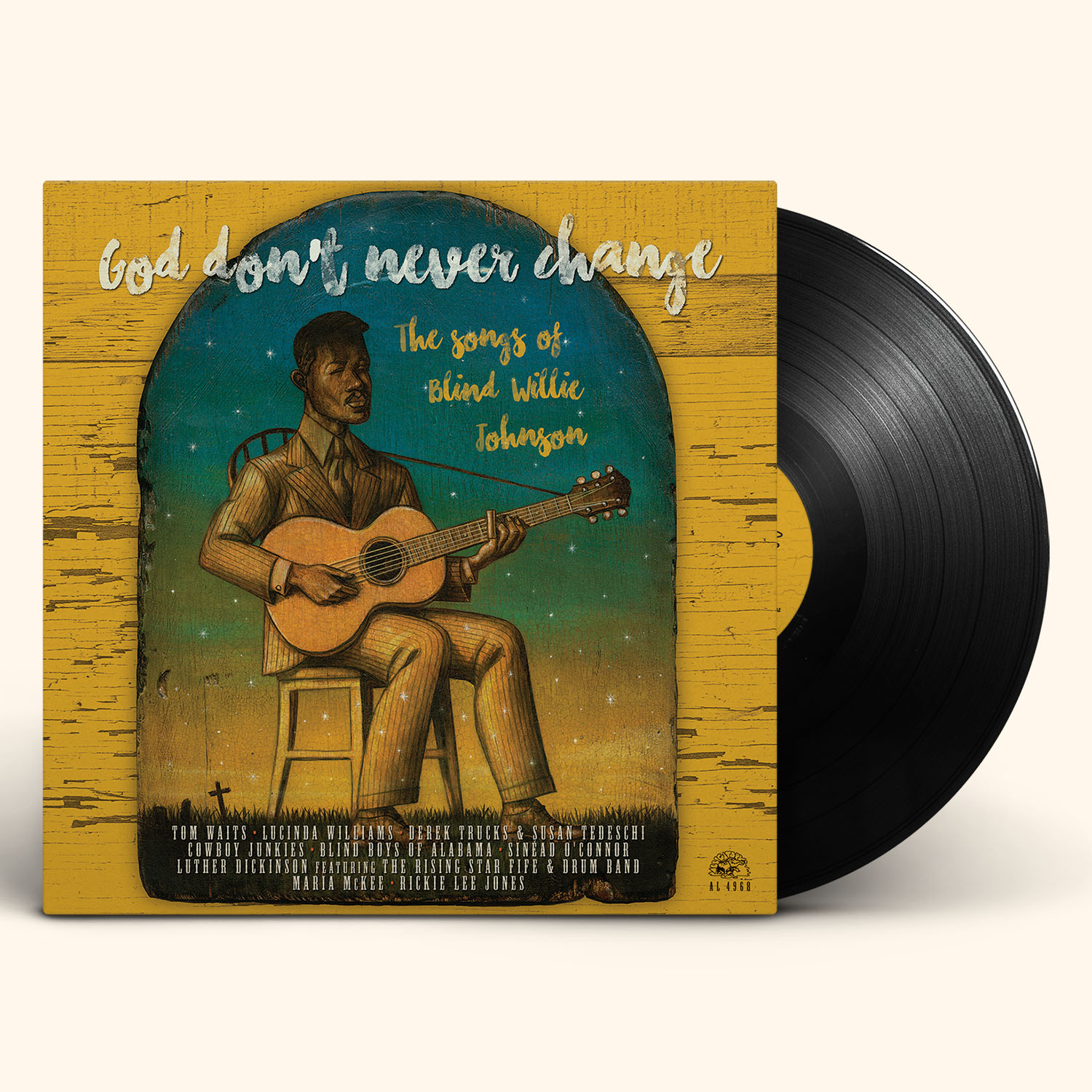 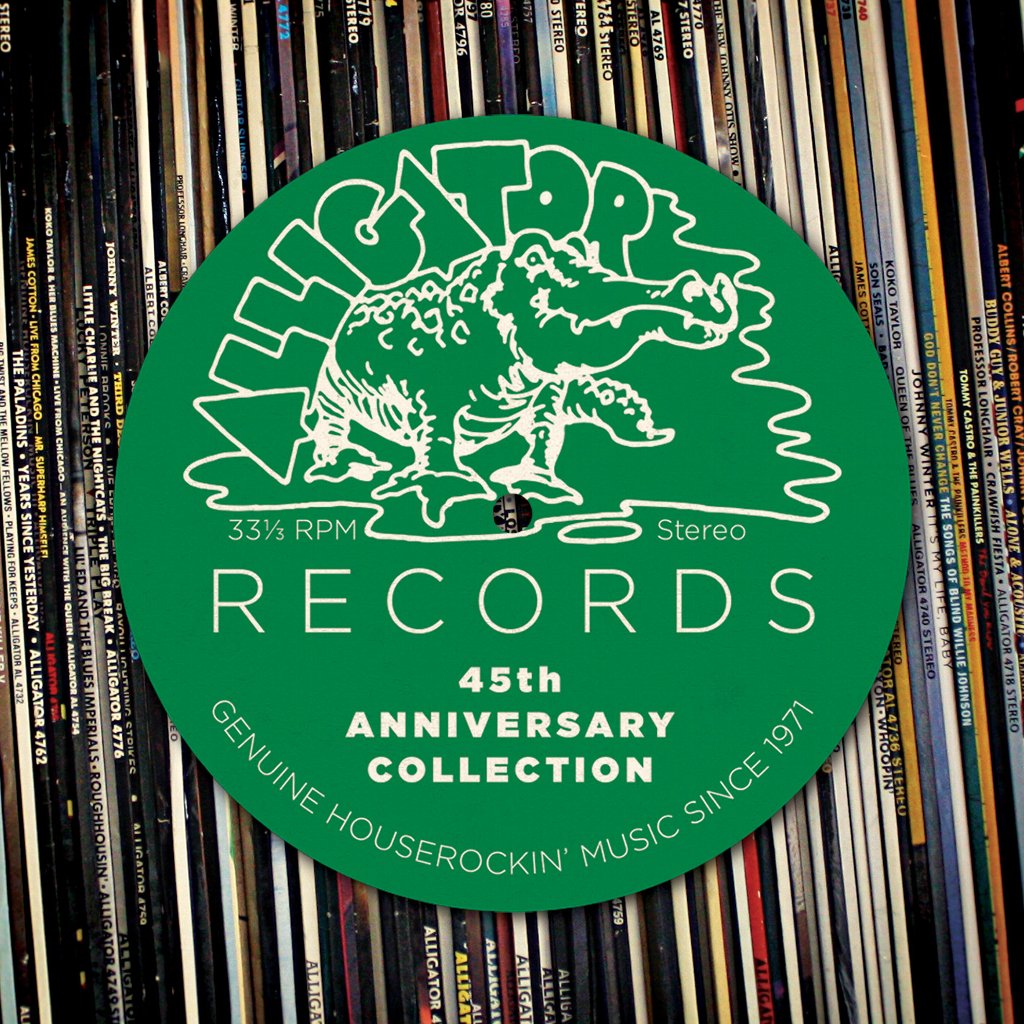 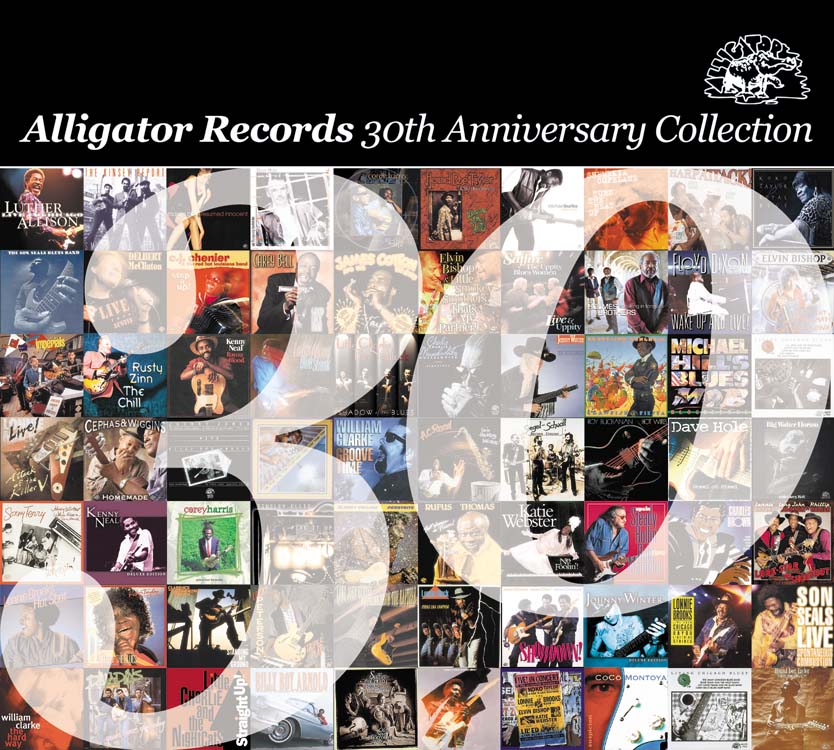