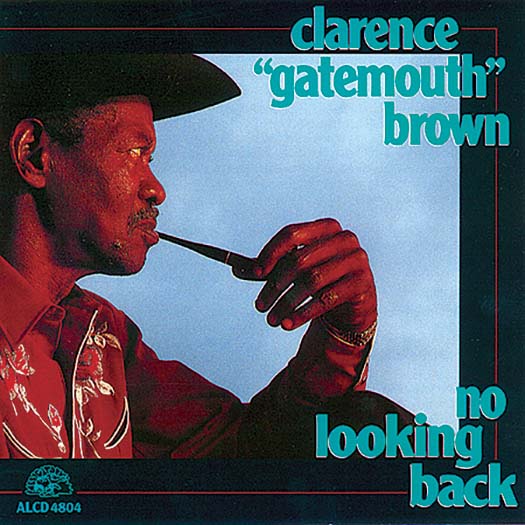 John D. Loudermilk, Associate Producer on Dope, Alligator Eating Dog and I Will Be Your Friend

Horn Arrangements by Terry Townson, except The Peeper, arranged by Bill Samuel
Michelle Shocked, Duet Vocal on I Will Be Your Friend

A recent interview described Gatemouth Brown's style as having arrived fully formed and relevant.  But few people arrive anywhere "full formed," least of all Gate.  His sound is the unique product of a creative ambition that constantly seeks to evolve and expand.  In his role as blues guitarist, Gate has influenced an entire generation of musicians, as well as defined modern blues style.  Yet unlike his proteges, Gate has never been content to play just one style of music.  Resisting the temptation (and industry pressures) to exploit his "known" successes, he has instead chosen to explore the "unknown," to define rather than refine.  As a result, he has not only pushed his art beyond its conventional boundaries but has, with an unrelenting tour schedule and prolific recording pace, brought his audiences along for the ride as well.

Gate refuses to pigeon-hole, label, or limit himself in any fashion and has, at times, been called "obstinate" for this.  Gate would call it "telling the truth."  He plays and creates what he feels, as he feels, and does not attempt to offer the results as anything other than a unique product of his imagination.  There are no pithy, bite-sized generalizations of Gate's music, no slick marketing niches into which it falls--it is as rich and diverse as the worlds through which Gate travels and, consequently, difficult to pitch a label-obsessed public.  Gate's capacity to transcend such constraints, however, is extraordinarily singular; his career has often been a tale of artistic vision matched equally with perserverance.

No Looking Back is a testament to Gate's resilience, strength and creative spirit.  Here, Gate weaves a complex and varied mosaic of swing, country, blues, funk, bop and anything else he has run across in the past 50 years of his career.  Though quintesentially "Gate," the sound is vibrant and inventive.  This is Gatemouth Brown at his best--fluid, clever and alive--the master chef concocting the ultimate aural feast. Gatemouth Brown, ever the prophet, delivers the "truth" with the same creative energy and intensity he exudes in live performances.  This tenacious vitality is the essence of Gate's art and the fuel that propels him constantly forward from town to town, country to country, world to world. 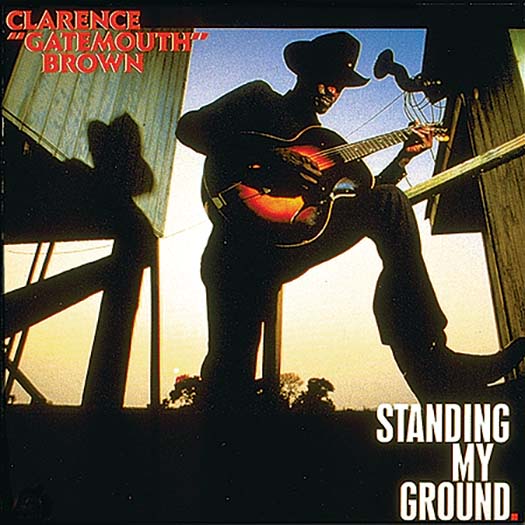 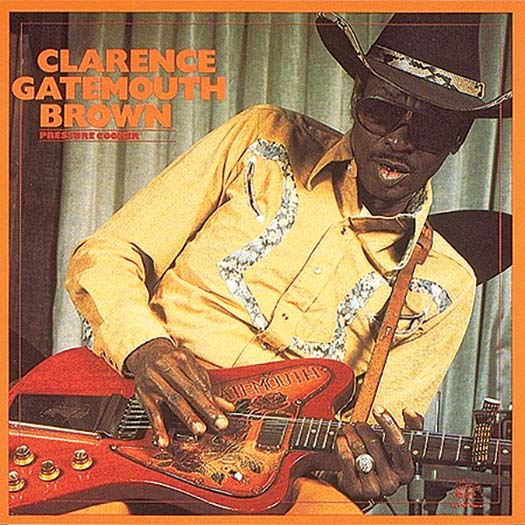