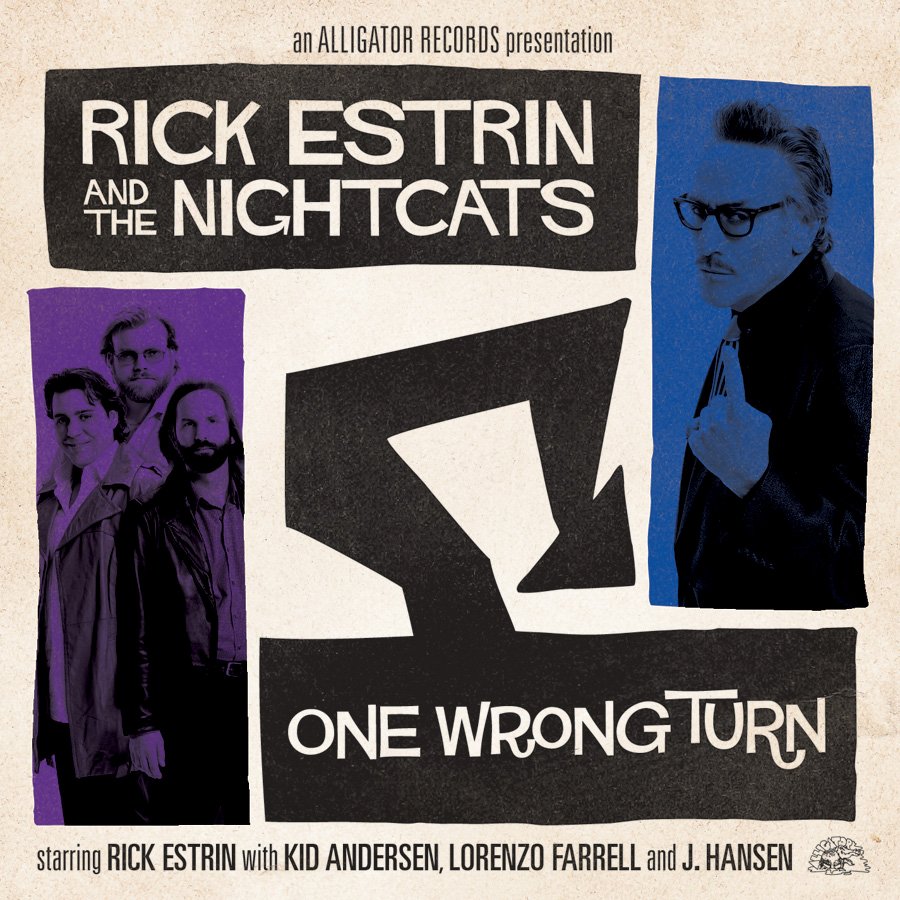 Packed with wry, irreverent songs brought to life by electrifying performances, as Estrin and The Nightcats shift effortlessly from the jaunty tiki-rock of "D.O.G." to the deranged surf music splendor of "The Legend Of Taco Cobbler," not to mention the uproarious send-up "(I Met Her On The) Blues Cruise." 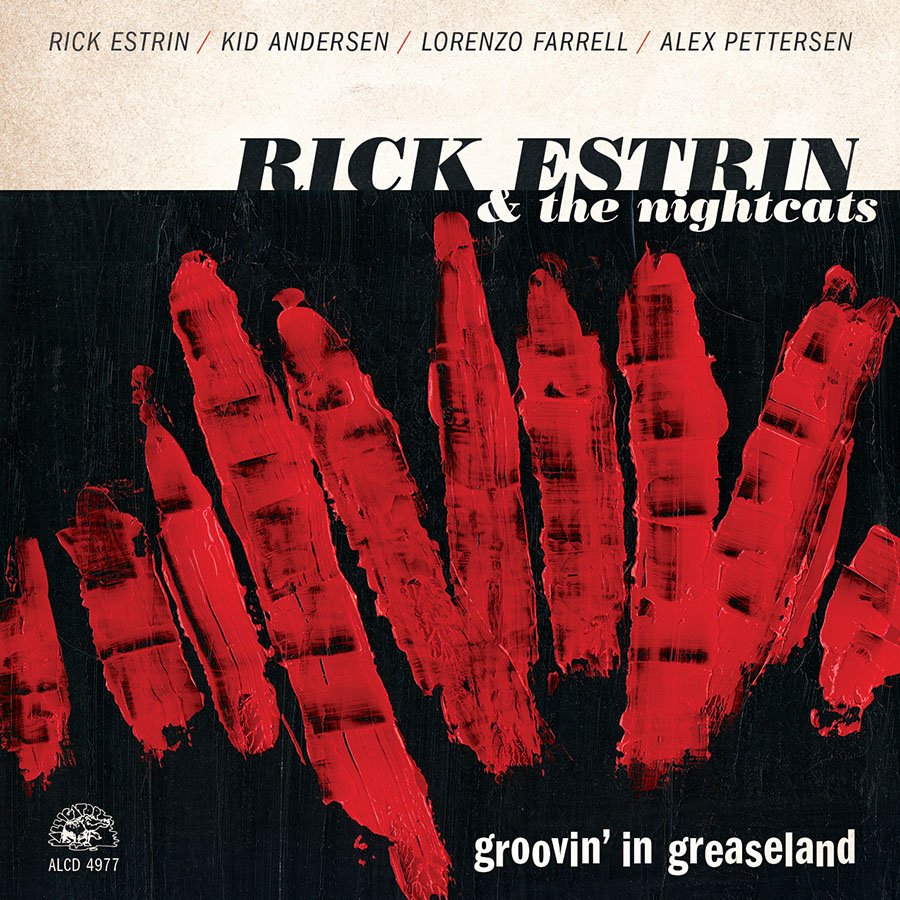 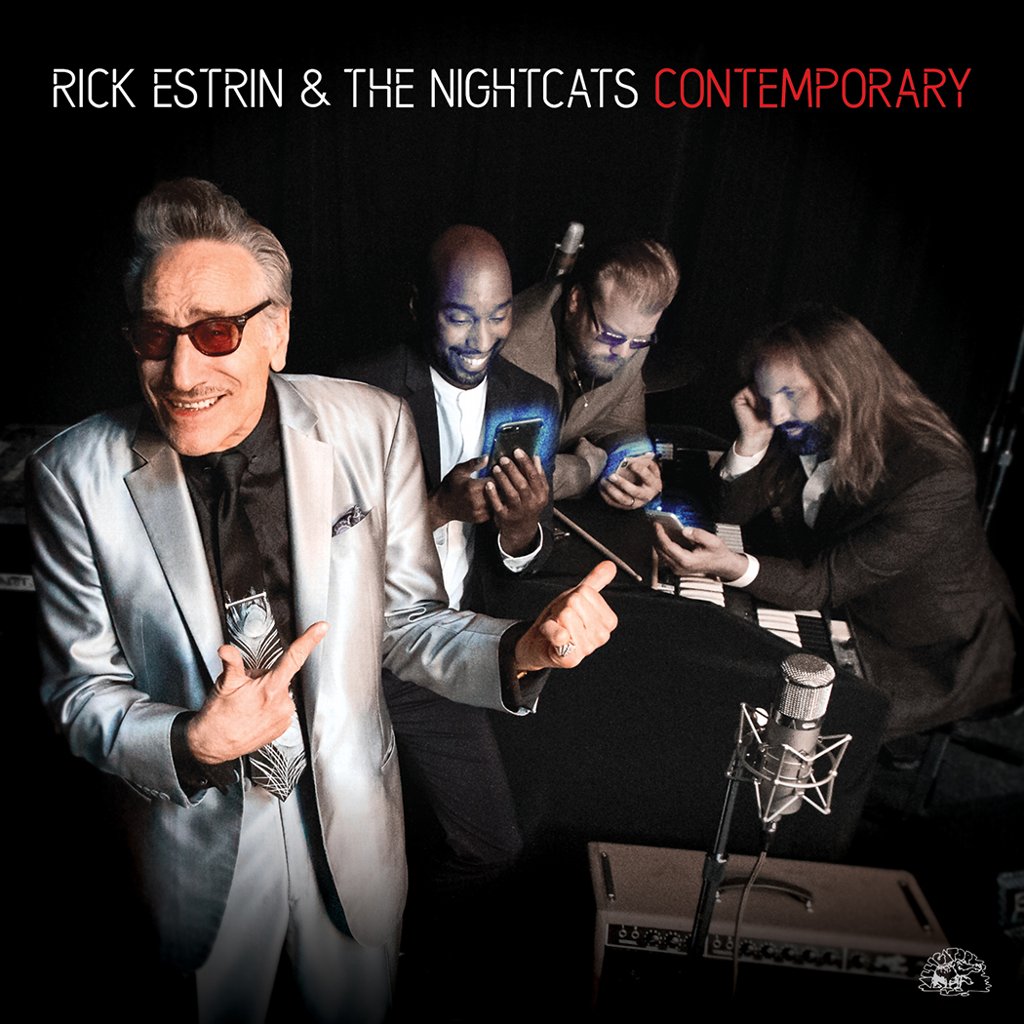 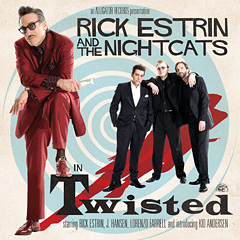 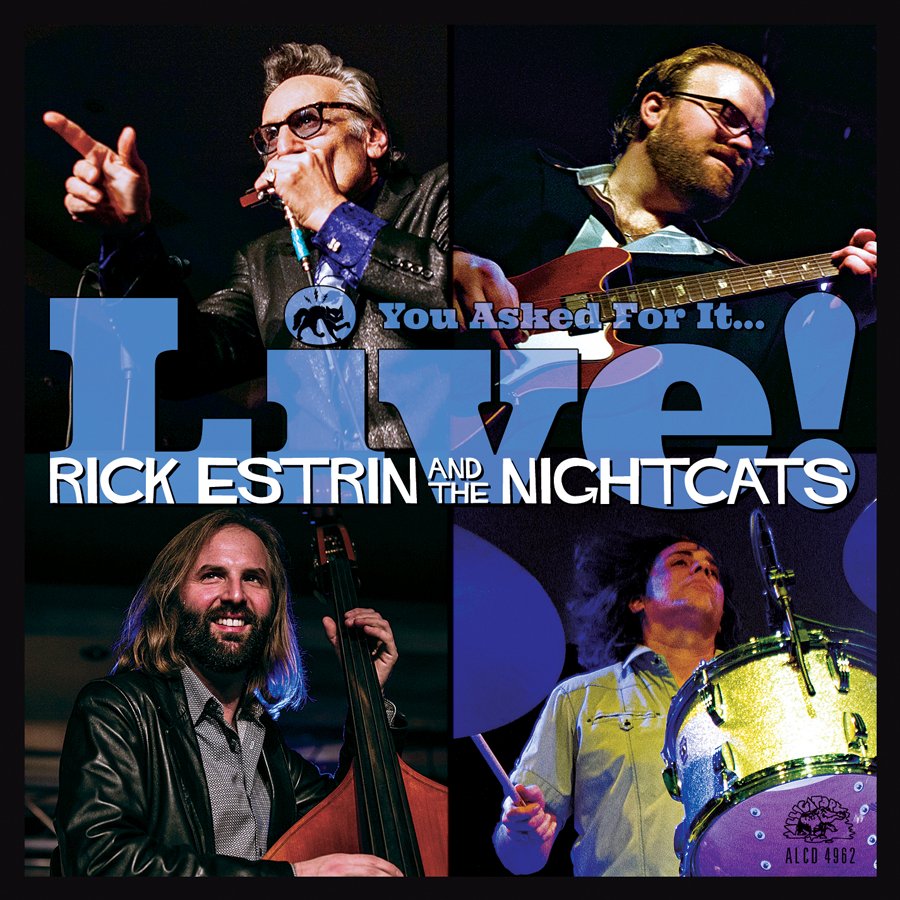