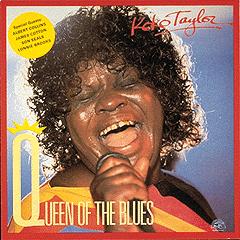 Queen Of The Blues

This is it! This is the album that captures all the gritty power and explosive energy that's made Koko Taylor the undisputed Queen of the Blues. Here's all the whoopin' and hollerin' good times of the live shows that Koko delivers year round, in clubs, concerts and festivals all around the world. When Koko starts up a song and pours her soul-drenched voice on top of her band's driving beat -- Lord help the faint of heart.

Koko's giant voice and riveting presence have earned her every award a blues artist can win, from an unprecedented four W.C. Handy Awards, to five Grammy nominations and the 1984 Grammy Award for Best Blues Album of the Year, to the key to the city of Jackson, Mississippi.

Some of Koko's most loyal fans are her fellow Chicago blues musicians. So when she called on the city's top bluesmen, players like James Cotton, Son Seals, Lonnie Brooks, and Albert Collins to help her on this album, all of them made time in their hectic schedules to give the Queen their best. Add to these greats a monster band of Johnny B. Gayden, "Professor" Eddie Lusk, Ray Allison and the phenomenal Criss Johnson (perhaps Chicago's premier unheralded guitarist) and you get the hardest, funkiest, gutbucket blues album the Windy City has seen in a long time.

Blues fans everywhere know -- for a good dose of the best blues on earth, go see Koko Taylor. But if you need some right away, buy this record. 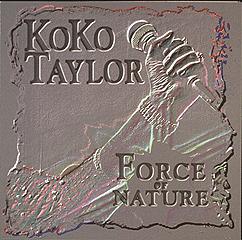 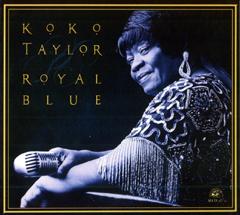 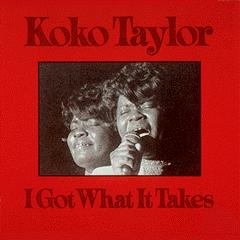 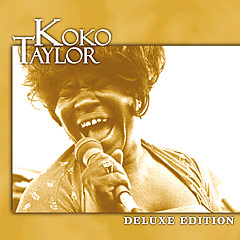 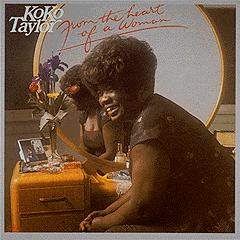