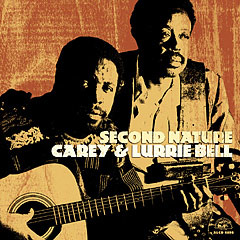 The famed Chicago father & son blues duo in an all-acoustic setting. Blues interplay bordering on telepathy as Carey & Lurrie dig deep into the most intimate recordings of their careers, full of raucous intensity, fire and elegance.
No Longer Available on CD
Also Available Digitally:
Download on iTunes Buy from Amazon

In January of 1991, we headed north to produce a month-long touring winter blues festival in Finland. The festival kicked off in Helsinki and ended with shows above the Arctic Circle in Rovaniemi and Saariselkä. As this was my first attempt to produce a festival in a foreign land, I needed honest blues…my first drafts were harp great Carey Bell and his son Lurrie on guitar. Carey had played with greats like Muddy Waters, Willie Dixon and Big Walter Horton, so Lurrie grew up bathed in the blues. Passed from father to son, their music is second nature. A perfect choice for Finland.

Upon arrival in Helsinki, operating on no sleep and caffeine, Lurrie joined me to pick up the vehicles and backline equipment. I double parked the van in downtown Helsinki to load up equipment and Lurrie went off to check out the guitars. After we loaded the illegally parked vehicle, I ran back inside to find Lurrie playing a cheap acoustic guitar for a group of store employees. Lurrie was in heaven, or actually in F#minor, playing and singing for his impromptu audience. Ignoring the risk of a ticket from the Helsinki police, Lurrie finished his song and we all applauded. The tour had officially begun and I rented the guitar for a month.

The next night at Tavastia Club in Helsinki, Lurrie walked on stage to open the festival with that same acoustic guitar…this time he was wearing an orange sequined shirt with giant collars. Lurrie struck a solid chord and I broke down in tears as he took control of the packed house.

Going from town to town, we had more fun with every snowstorm and every song. Lurrie and Carey teamed up both acoustically and electrically for the rest of the festival. Somewhere in the middle of nowhere, I knew we had to find a studio to capture their acoustic miracle in a laid back setting. I picked up the cell phone to ask my friend, Martti Heikkinen, if he could find a recording studio en route to our next gig. An hour later we were setting up microphones in Kouvola.

This recording is special. There was no rehearsal. There are no overdubs. Everything was one take. It was cold and dark that day in Finland, but the warmth and love of Carey and Lurrie Bell is overwhelming.
--CHIP COVINGTON 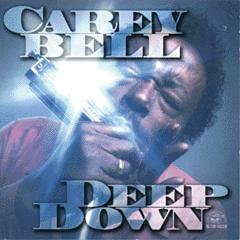 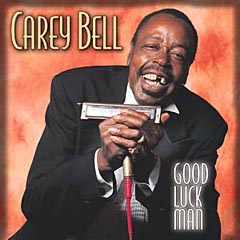 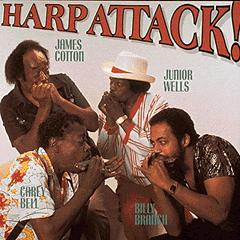 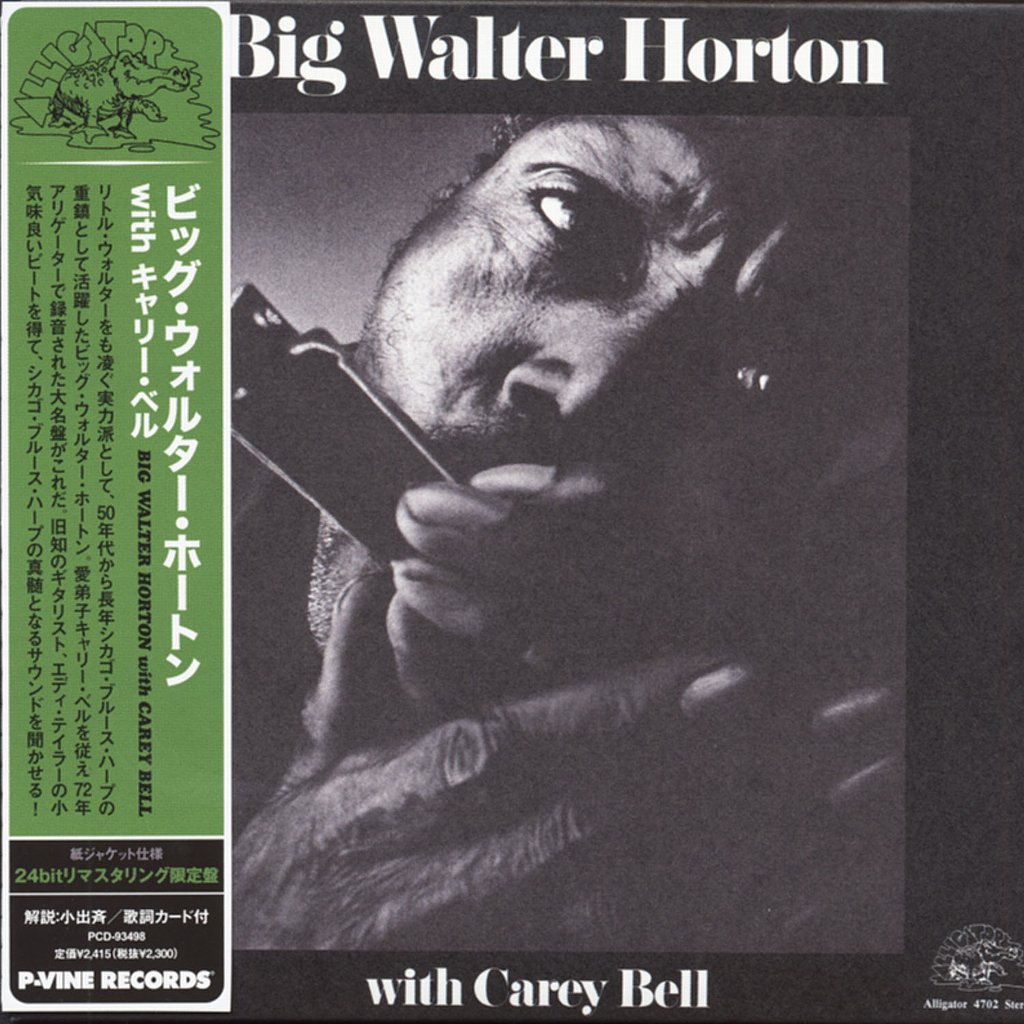 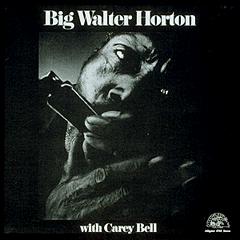