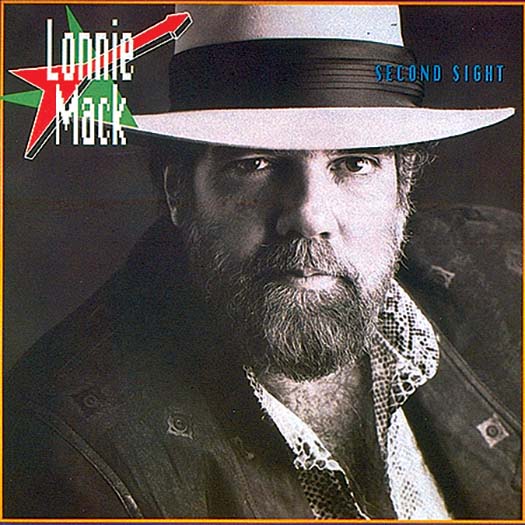 Very special thanks to Jerry Legge

This record is dedicated to my dad 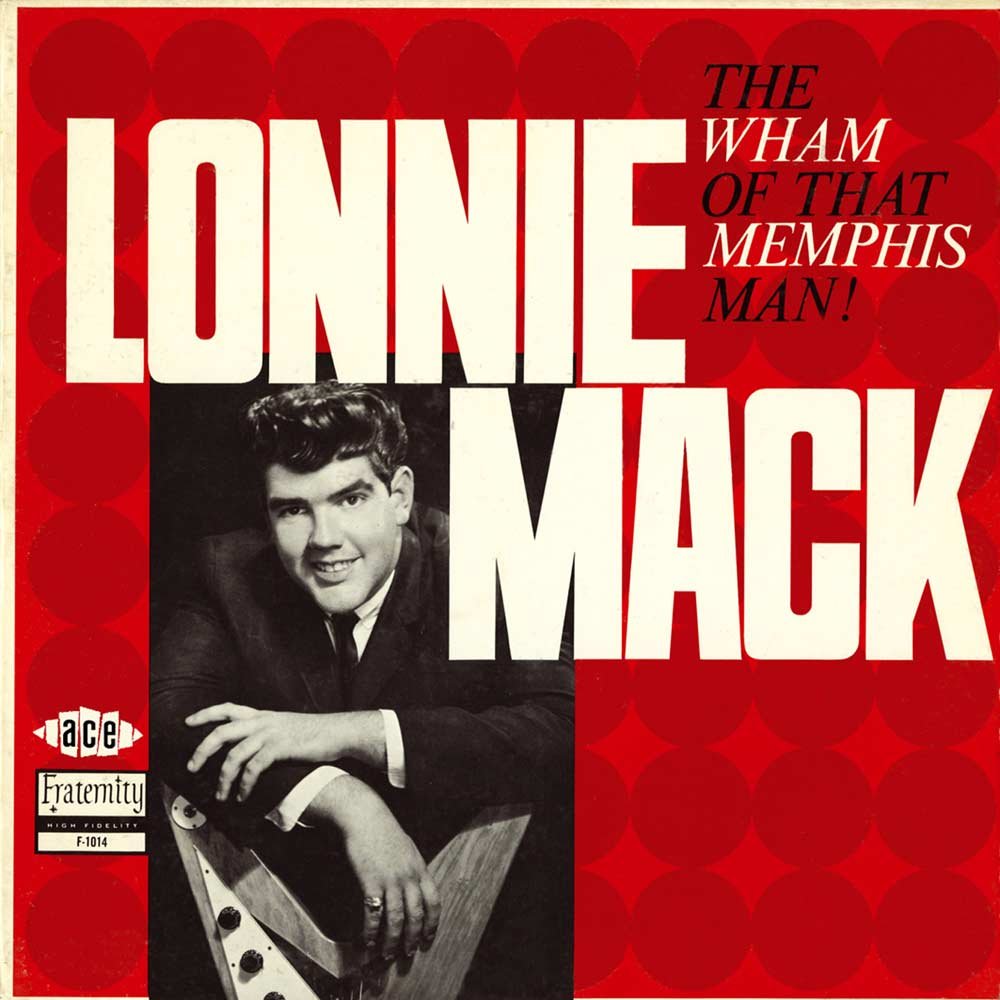 Lonnie Mack
The Wham Of That Memphis Man CD 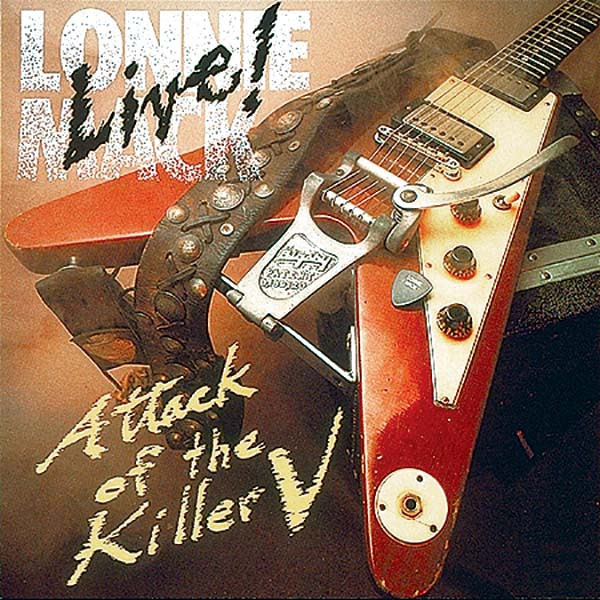 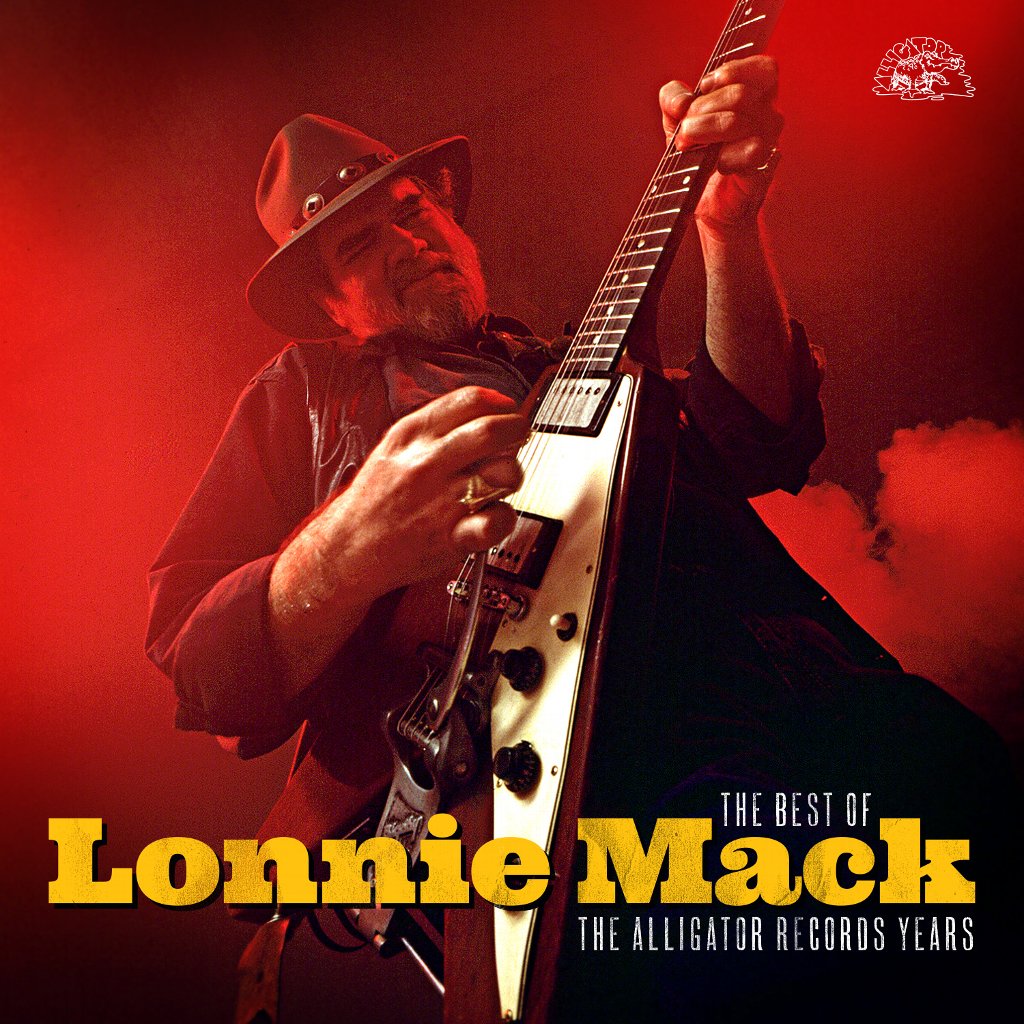 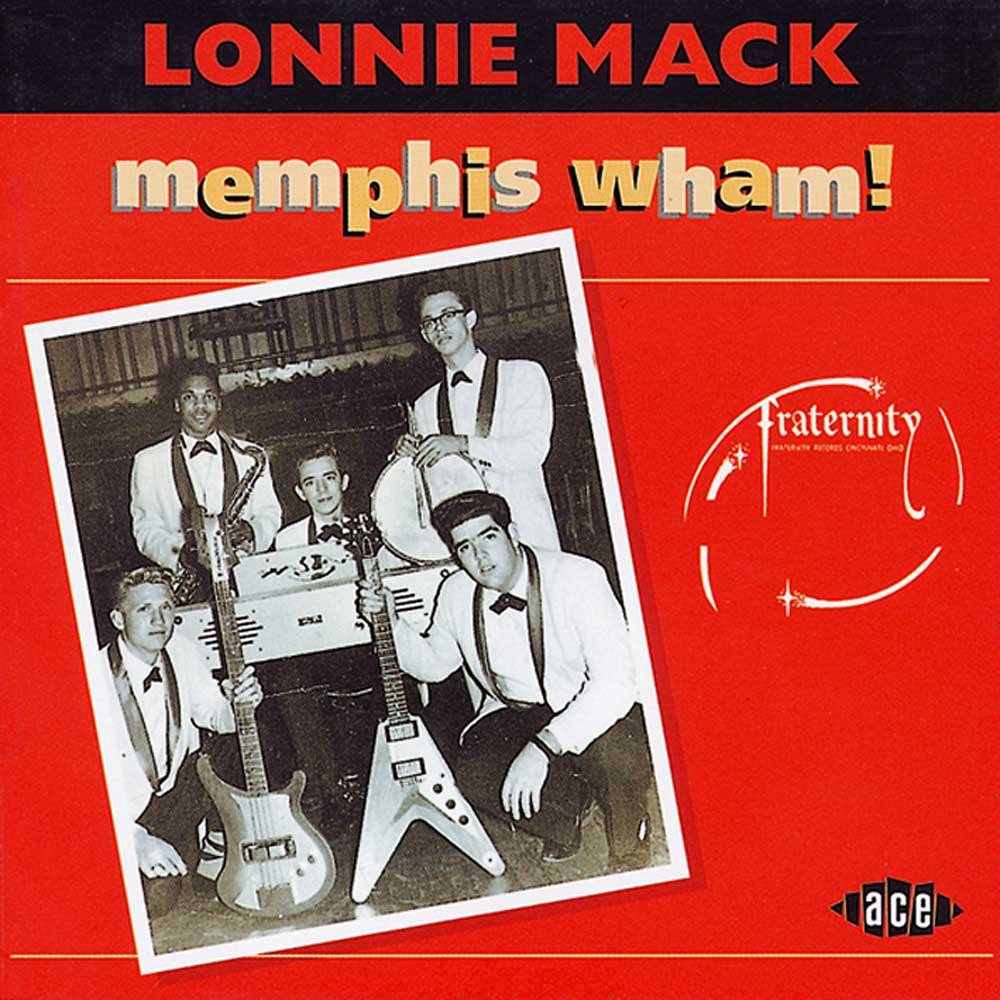 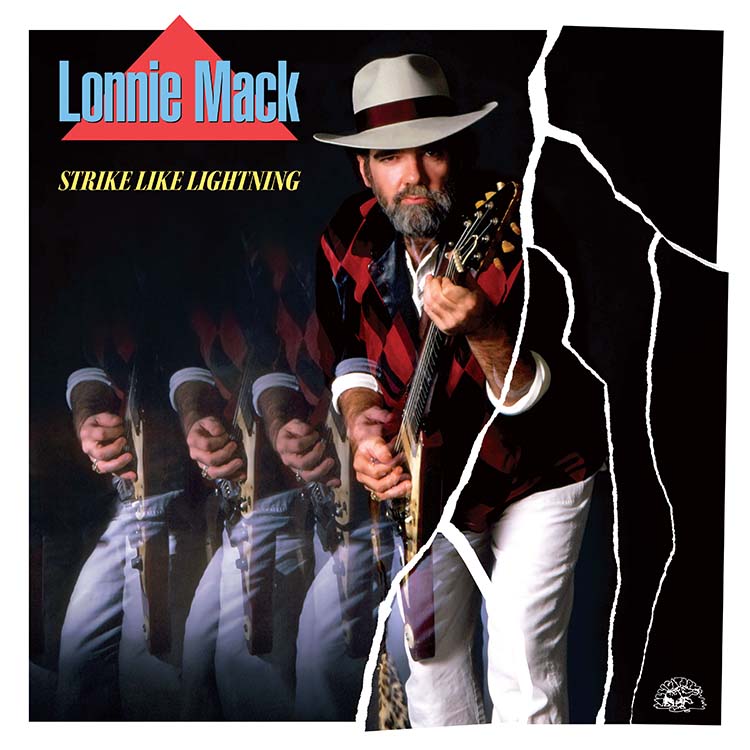