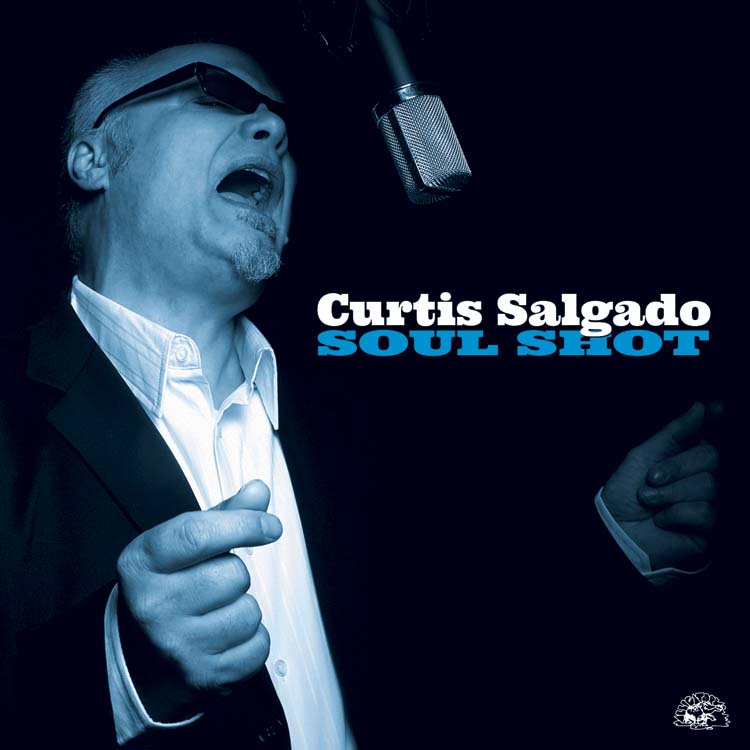 Singer, songwriter and harmonica master Curtis Salgado was building a stellar resume as a major force in modern blues and R&B well before recording this equally stellar album, which hopefully is serenading the reader. Born in Everett, Washington and long based in Portland, Oregon, he has now recorded eight CDs as a leader and progressed from a longtime popular Pacific Northwest icon to a headliner of blues festivals and Legendary Blues Cruises, and winner of the 2010 Blues Music Award for "Soul Blues Male Artist Of The Year." His widely acclaimed previous release, , was nominated for four Blues Music Awards. He co-led The Robert Cray Band and was integral in its rise, was featured with Roomful Of Blues, Santana and Steve Miller, was a major factor (during the filming in Eugene, Oregon of "Animal House") in John Belushi's creation of The Blues Brothers (Cab Calloway's character in the movie bore Curtis' name), and branded blues guitar great Albert Collins with his durable nickname "Master Of The Telecaster."

Just how beloved Curtis is was manifest when he encountered costly and life-threatening health issues which culminated a few years ago. The extent to which the local and national music community rallied on his behalf was as remarkable as his recovery has been; in fact his current stature as a live attraction and his newest CD affirm that, happily for him and his many fans, he is at a peak.

So I was already expecting great things when Curtis sent me  to present to Alligator as a possible release. Even so, I was blown away when I heard what struck me immediately as being arguably his best recorded work ever. Everything that makes Curtis Curtis is here at a high level. His searing but nuanced gospel-drenched blues and soul vocals and his hip, fat-toned harp, applied judiciously but to great effect, are highlights as always. Four strong originals blend his deep immersion in the legacy of the genre with his up-to-the-minute street sense, as does his informed and tasteful selection of covers (of The O'Jays, Otis Redding, O.V. Wright, Parliament, Johnny "Guitar" Watson/Frankie Lee, Bobby Womack et al on ), all conveyed with swagger and virtuosity. With production from Marlon McClain and Tony Braunagel and his own co-production, and using a foundation of the highly regarded Phantom Blues Band plus some distinguished cameos, Curtis and his cohorts pack a seamless and powerful punch which is bound to rack up more awards and airplay as a highlight of the year and an instant classic. Go see Curtis and his band as they continue to tour worldwide, and appreciate a survivor, an inspiration and a mainstay of blues and R&B at the absolute top of his game.


-Dick Shurman
Dick Shurman has produced or co-produced Alligator albums by Johnny Winter, Albert Collins, Roy Buchanan, Johnny Heartsman and Fenton Robinson and is a prolific album annotator and contributor to blues publications around the world. 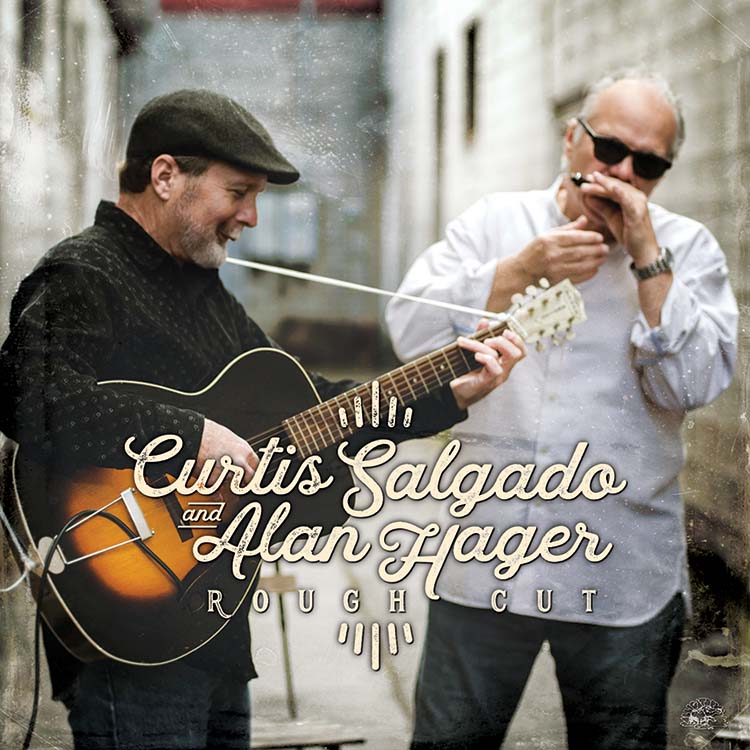 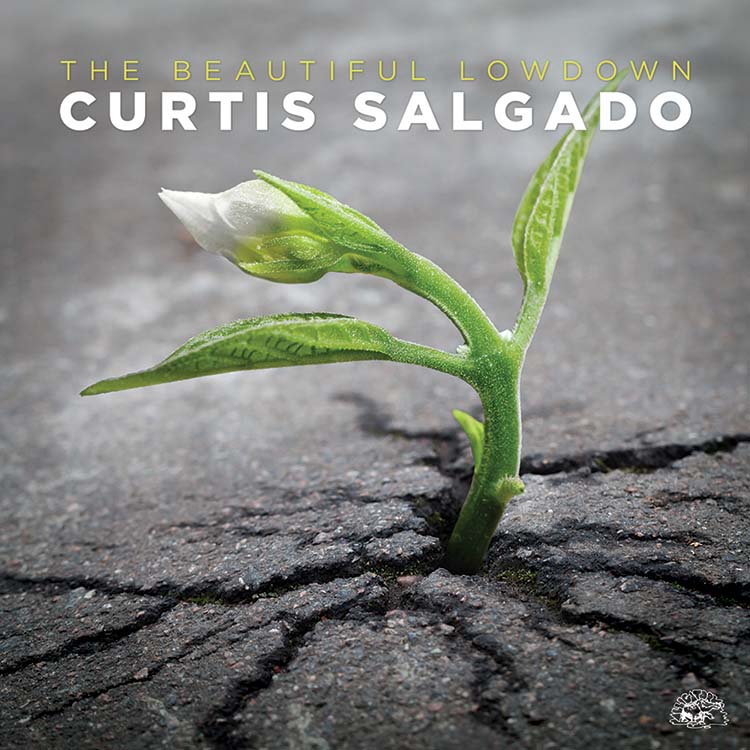 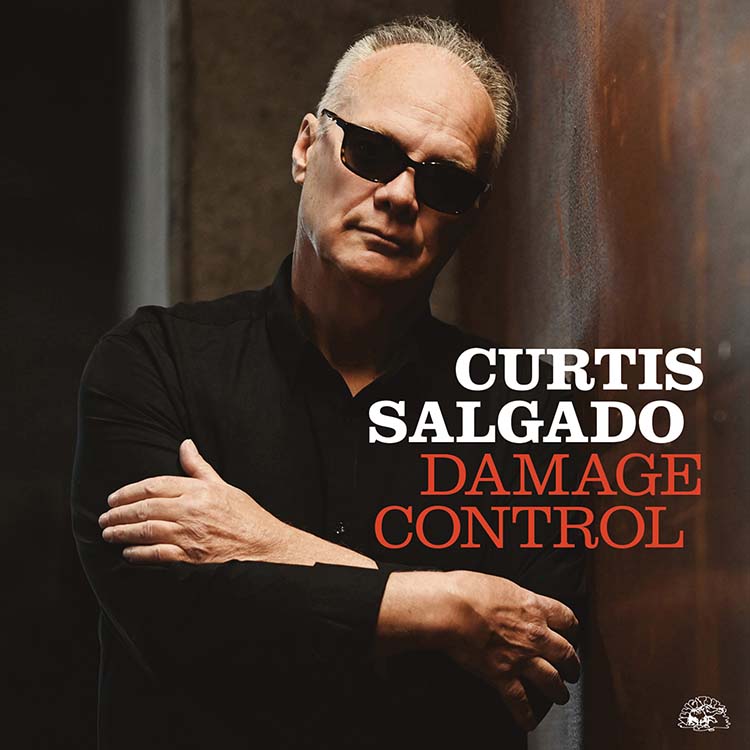