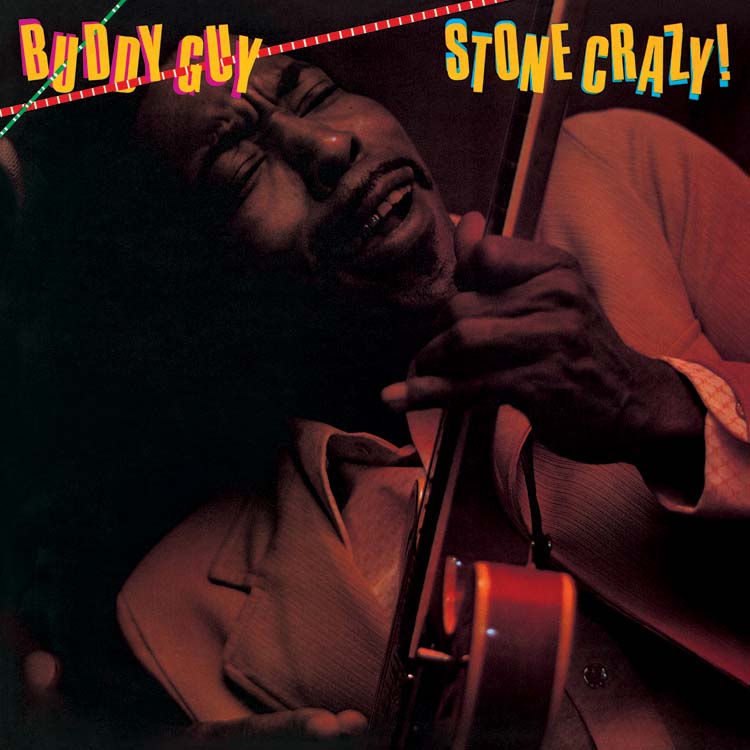 All songs Guy, G., Editions Black & Blue except as indicated.

This is the one. This is the album that his fans have been waiting for -- the album that finally captures the raw, almost-out-of-control guitar genius of Buddy Guy. It's simply Buddy and his own touring band -- no studio musicians, no ''special guests": just the solid skin-tight backing of brother Phil and one of Chicago's hottest young rhythm sections. The tunes were cut in a studio in France, but they feel just like the last smoky set at the Checkerboard Lounge, Buddy's own club in the heart of Chicago's South Side.

Buddy's fans have been waiting a long time. His last album, recorded with longtime partner Junior Wells, was an all-star jam featuring Eric Clapton, Dr. John and the J. Geils Band, but not really a guitar showcase for Buddy. In fact, it's been fourteen years since the classic album, A Man And The Blues, when Buddy, inspired by the late keyboard wizard Otis Spann, really let go in the studio. It's been twenty years since his wildman guitar and manic vocals were first heard on those great Chess 45s like The First Time I Met The Blues, My Time After Awhile and Stone Crazy.

It's his frenzied live performances that have made Buddy legendary. First, during his years of residency at Theresa's in Chicago, taking on every guitar player who passed through the Windy City. Then over a decade on the road with Junior, barnstorming through the U.S., Japan and Africa, and touring Europe with the Rolling Stones. He devastated the Montreux Jazz Festival, with the Stones sitting in. He's won the admiration of everyone who ever tried to pick the blues on guitar, from B.B. King to Eric Clapton. And always the question --"When will Buddy really cut loose like those blazing nights on the bandstand, and get crazy again on a record?'' 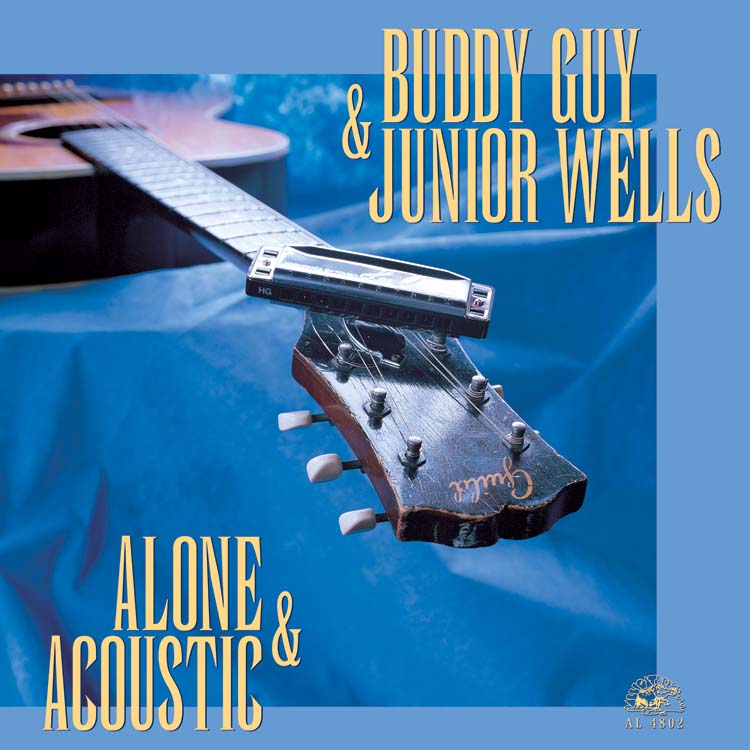 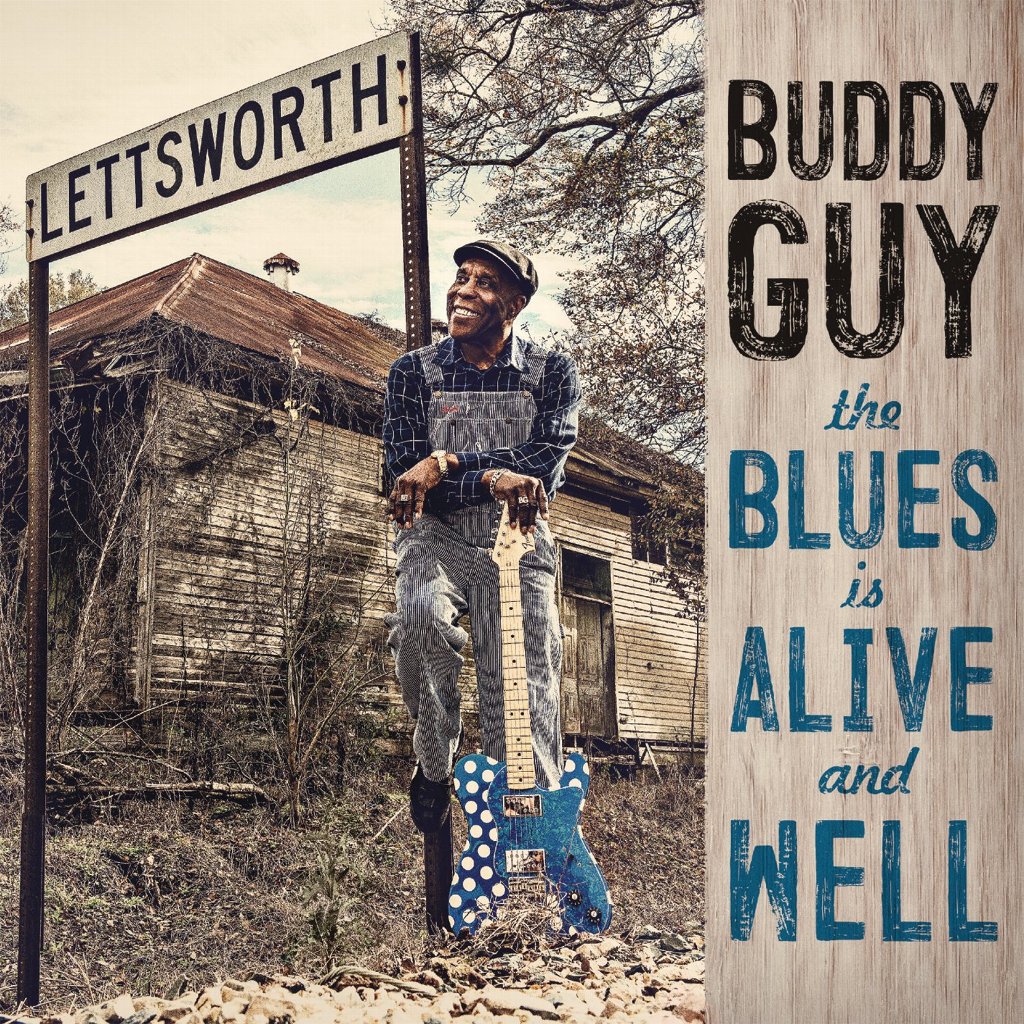 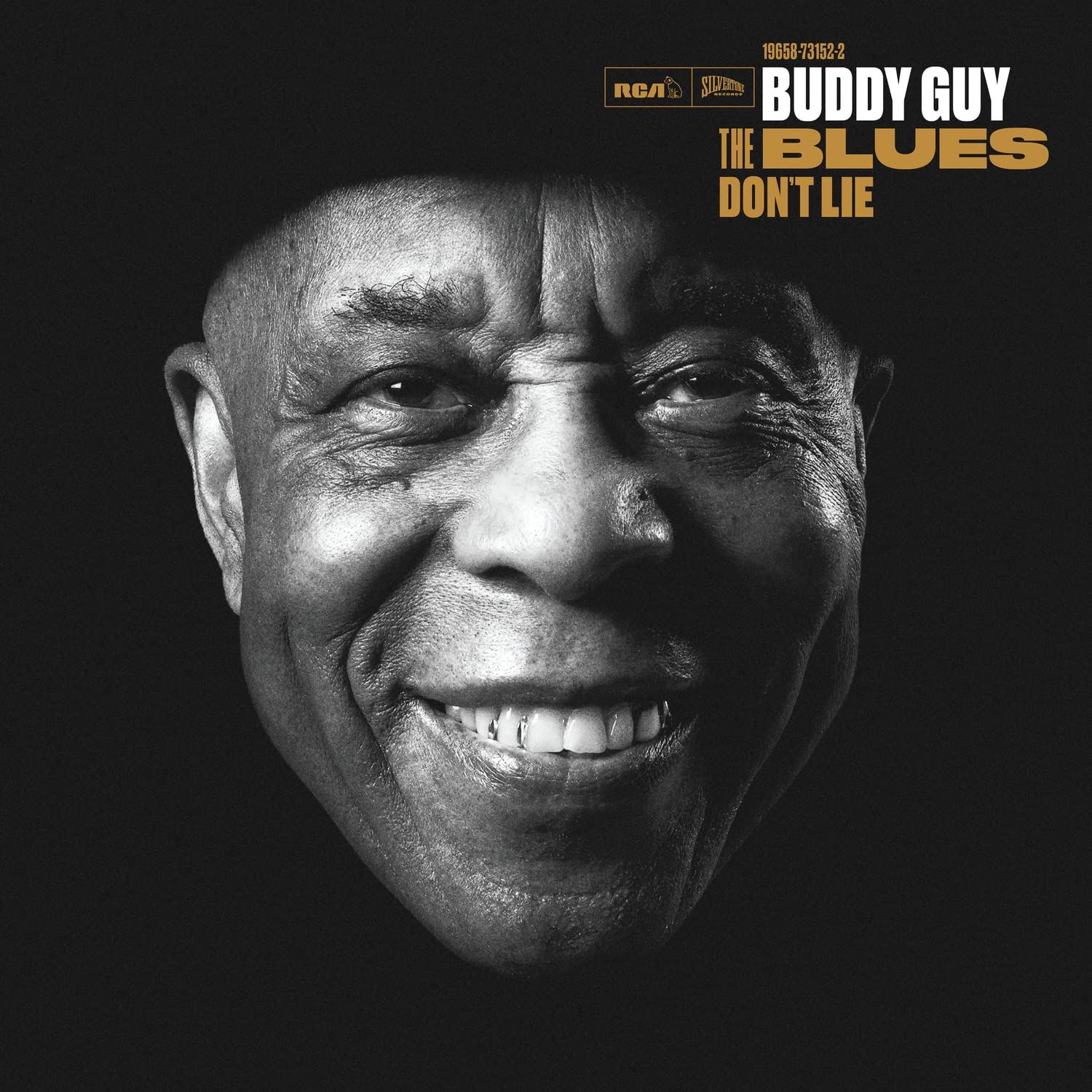 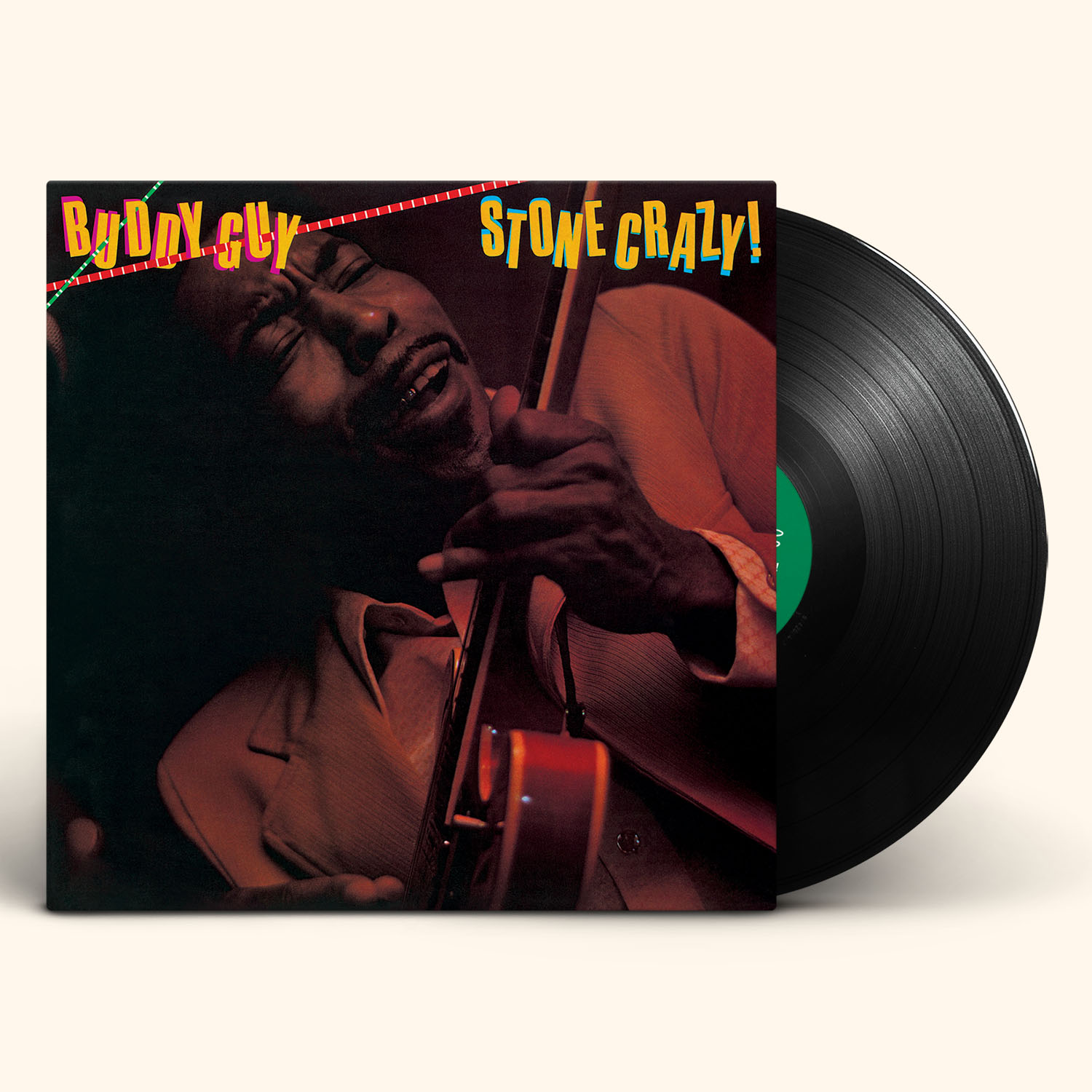