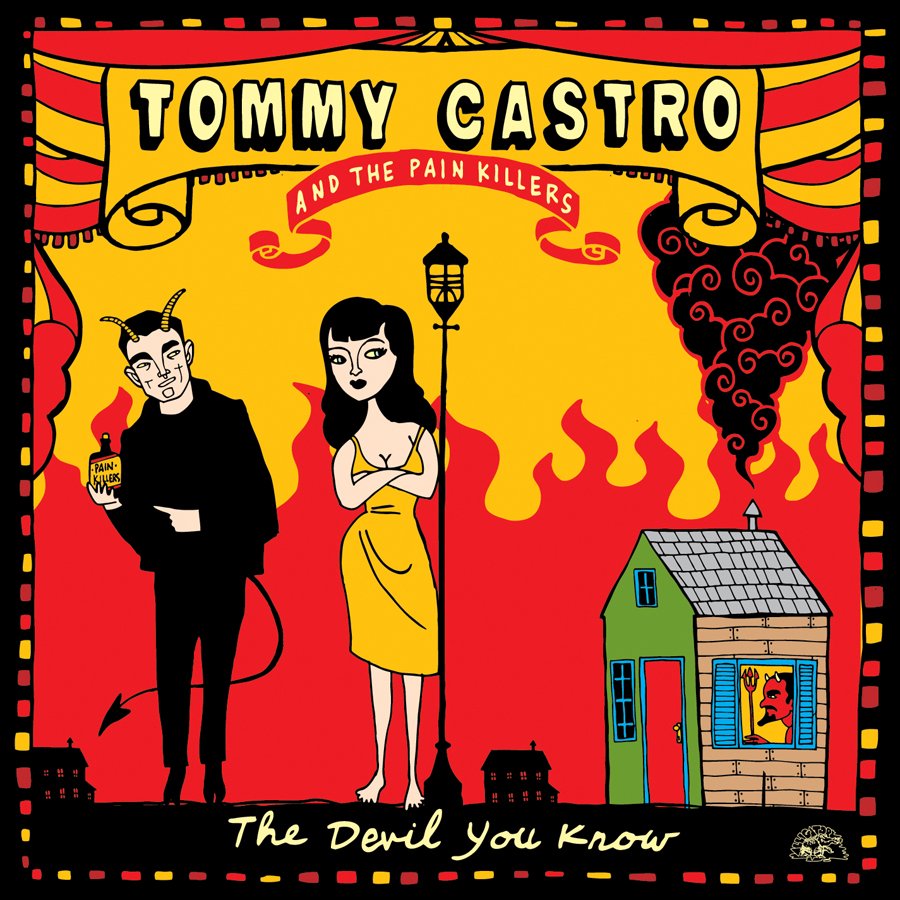 The Devil You Know

Includes two tracks previously released only on a 2013 vinyl 45: “Greedy” and “That’s All I Got.”

Produced by Tommy Castro and Bonnie Hayes
Guest Producer: Narada Michael Walden for She Wanted To Give It To Me
Guitar Production: Eric Schramm, Tal Morris and Mark Karan
Mixed and edited by Chris Manning and Tommy Castro at Salamander Sound, San Rafael, CA salamandersound.com
She Wanted To Give It To Me, Greedy and That’s All I Got mixed by Jim Reitzel at Tarpan Studios
Mastered by Collin Jordan and Bruce Iglauer at The Boiler Room, Chicago, IL 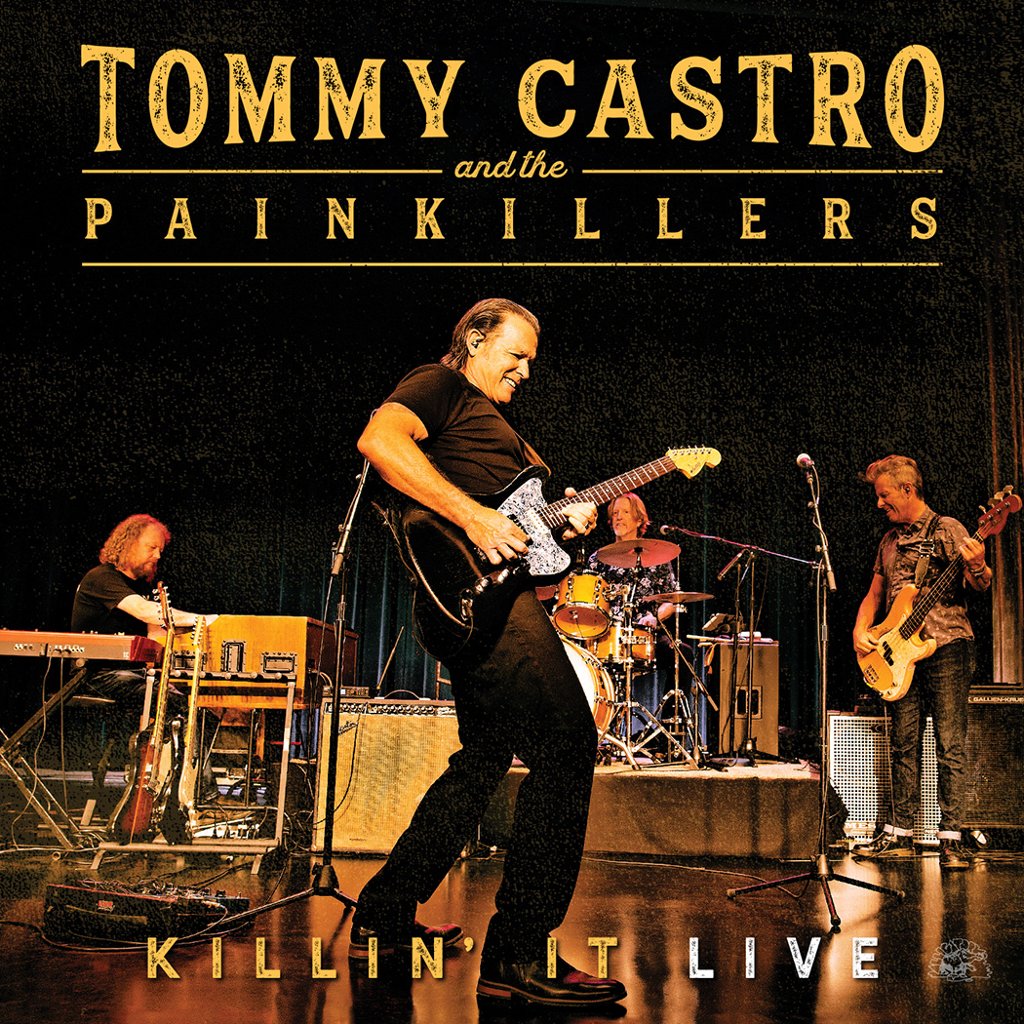 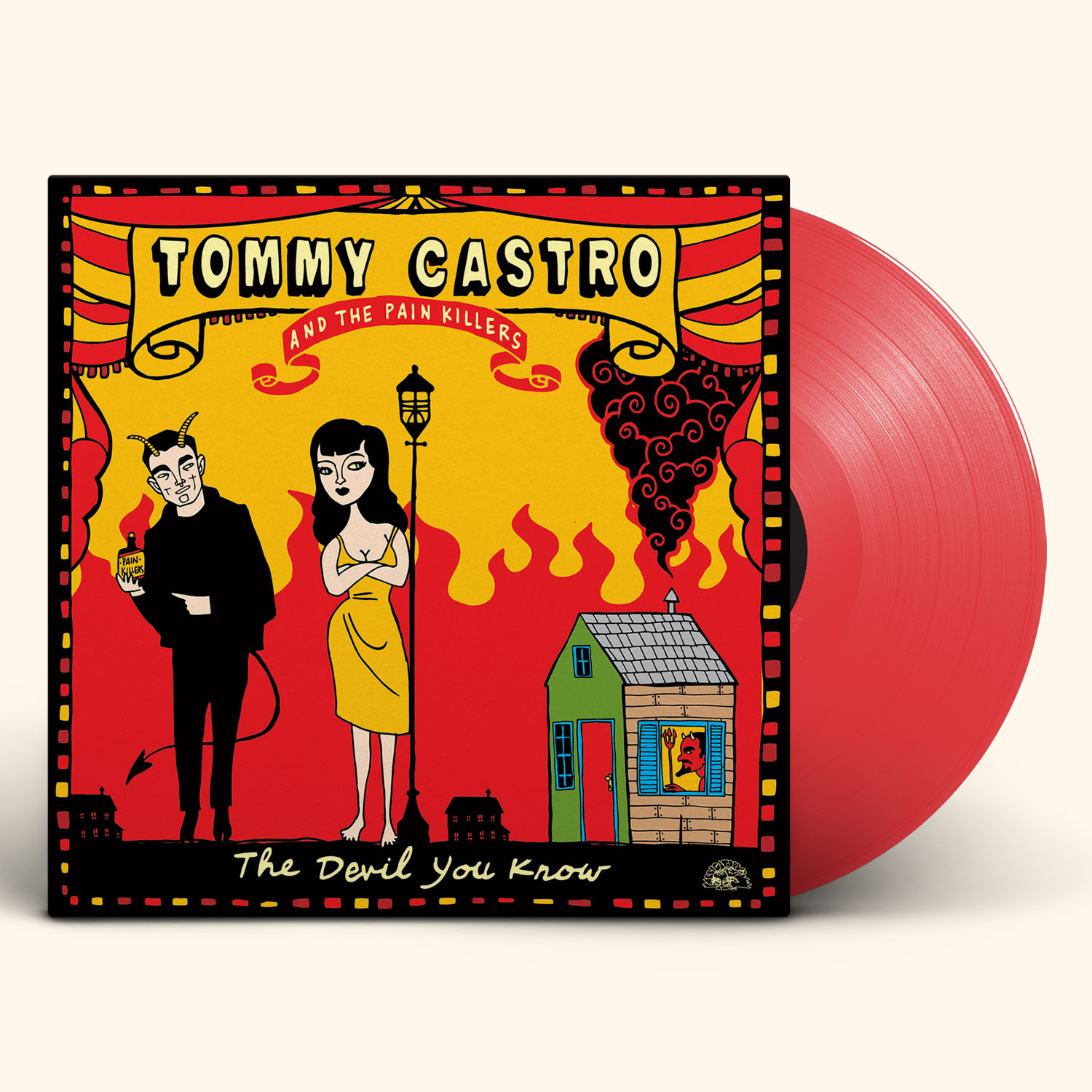 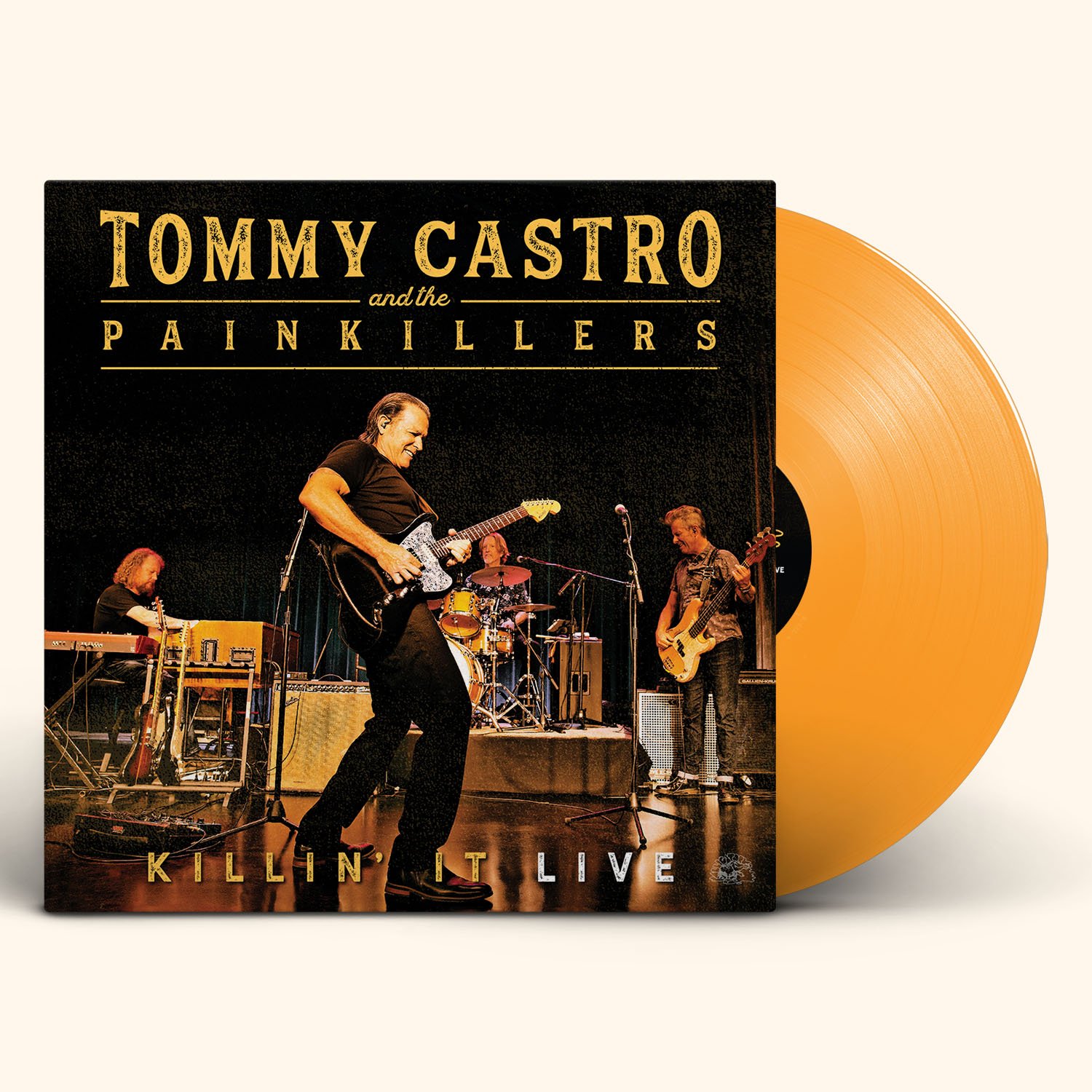 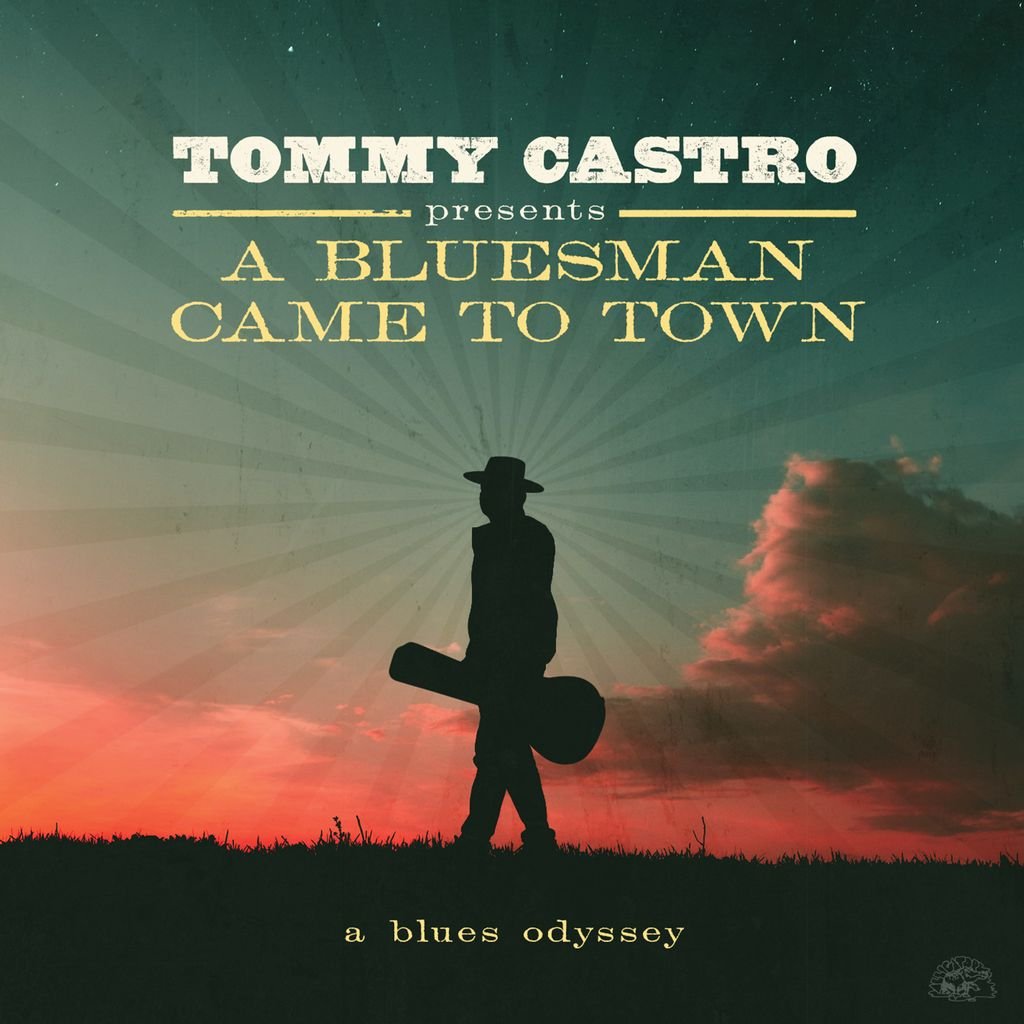 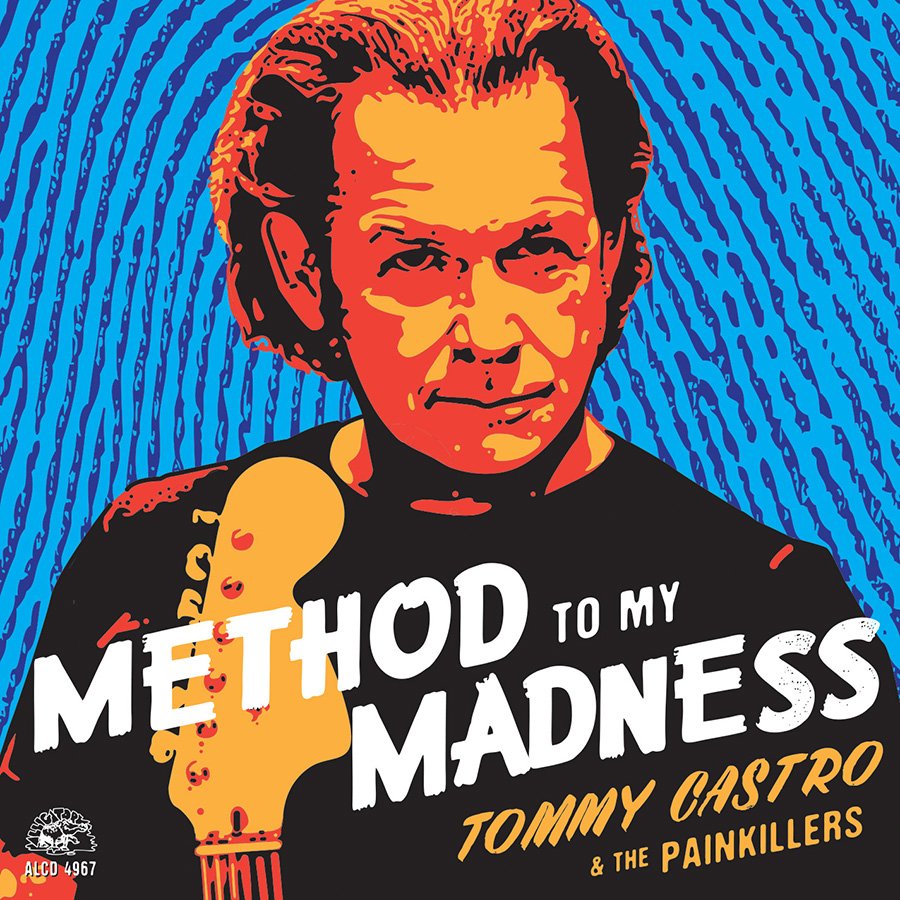 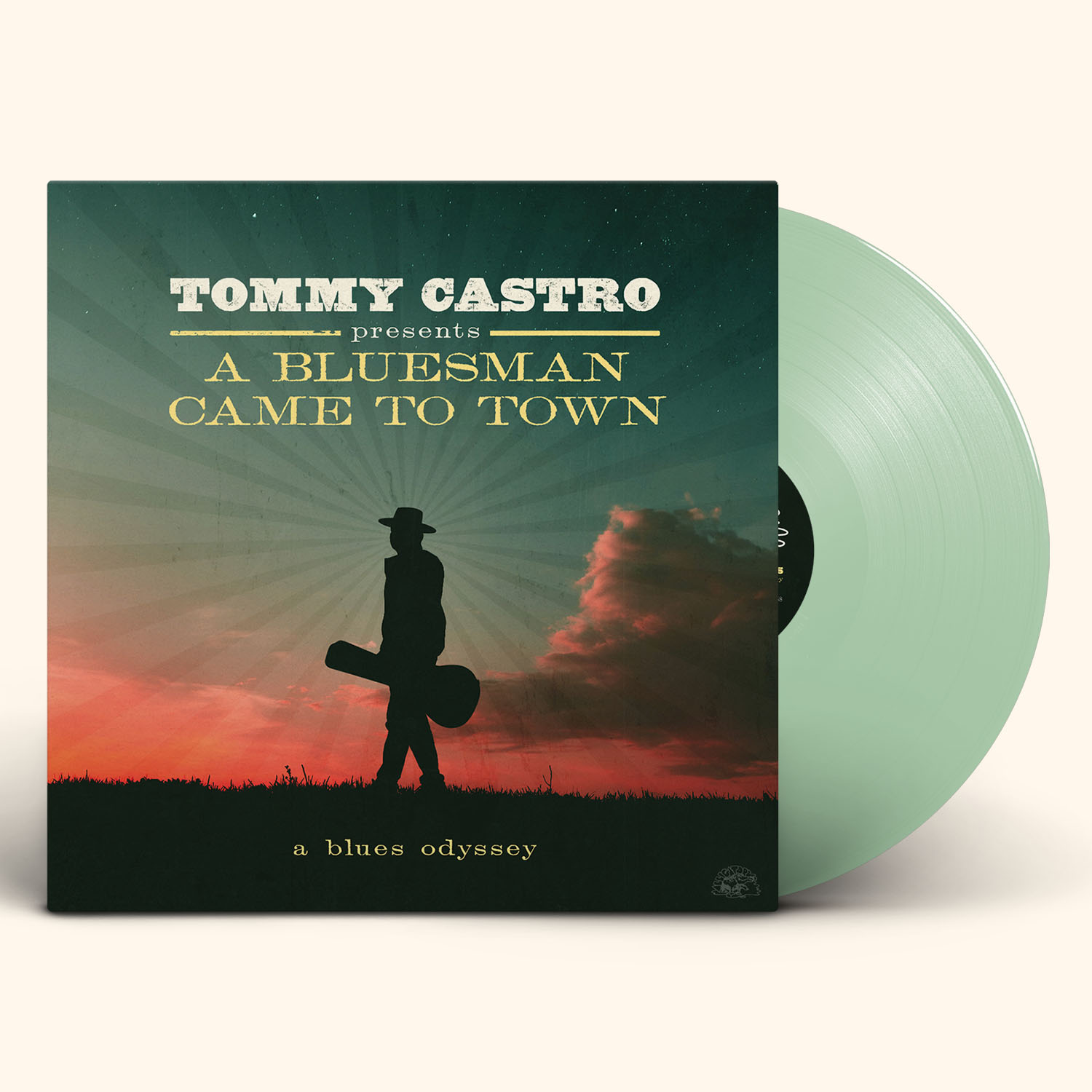 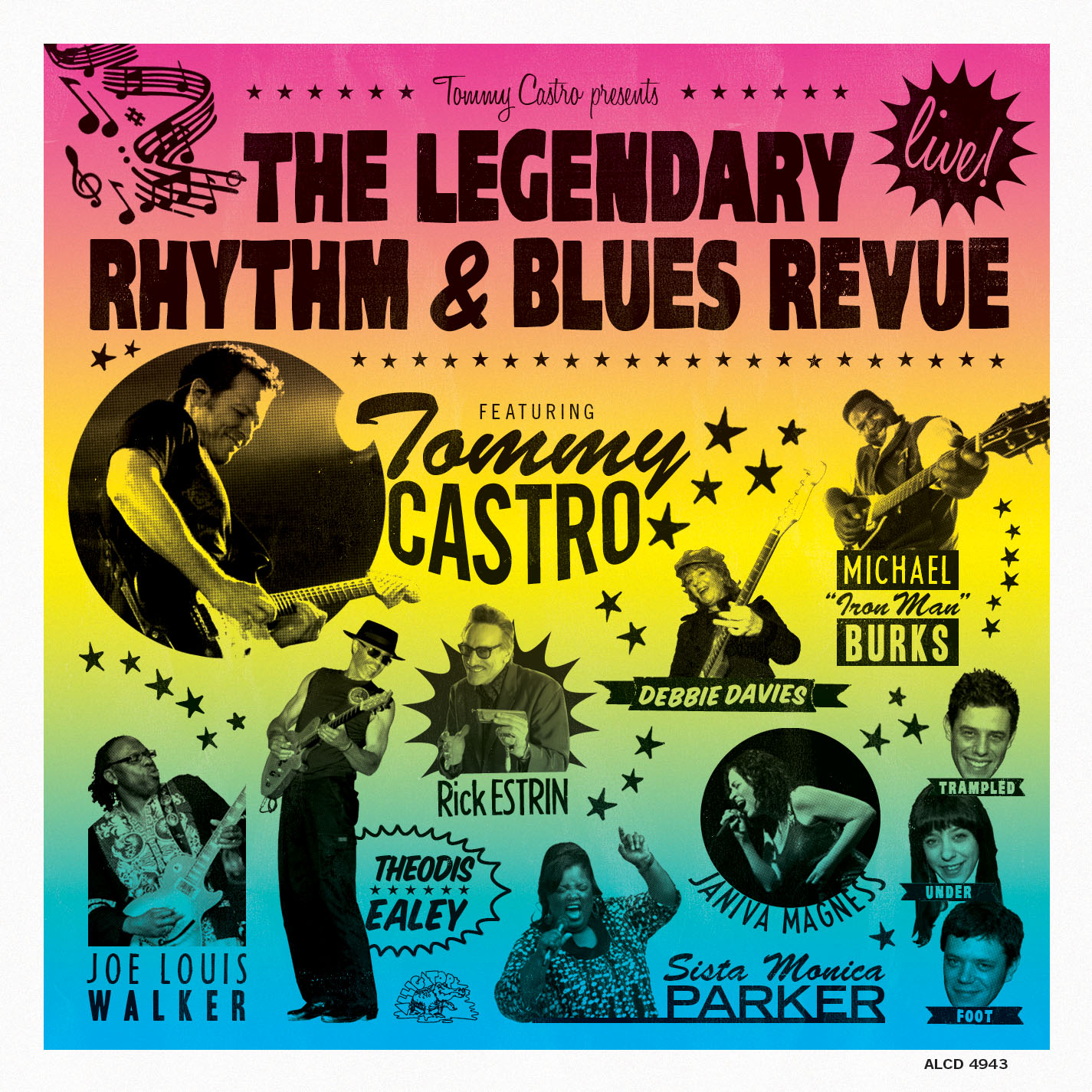