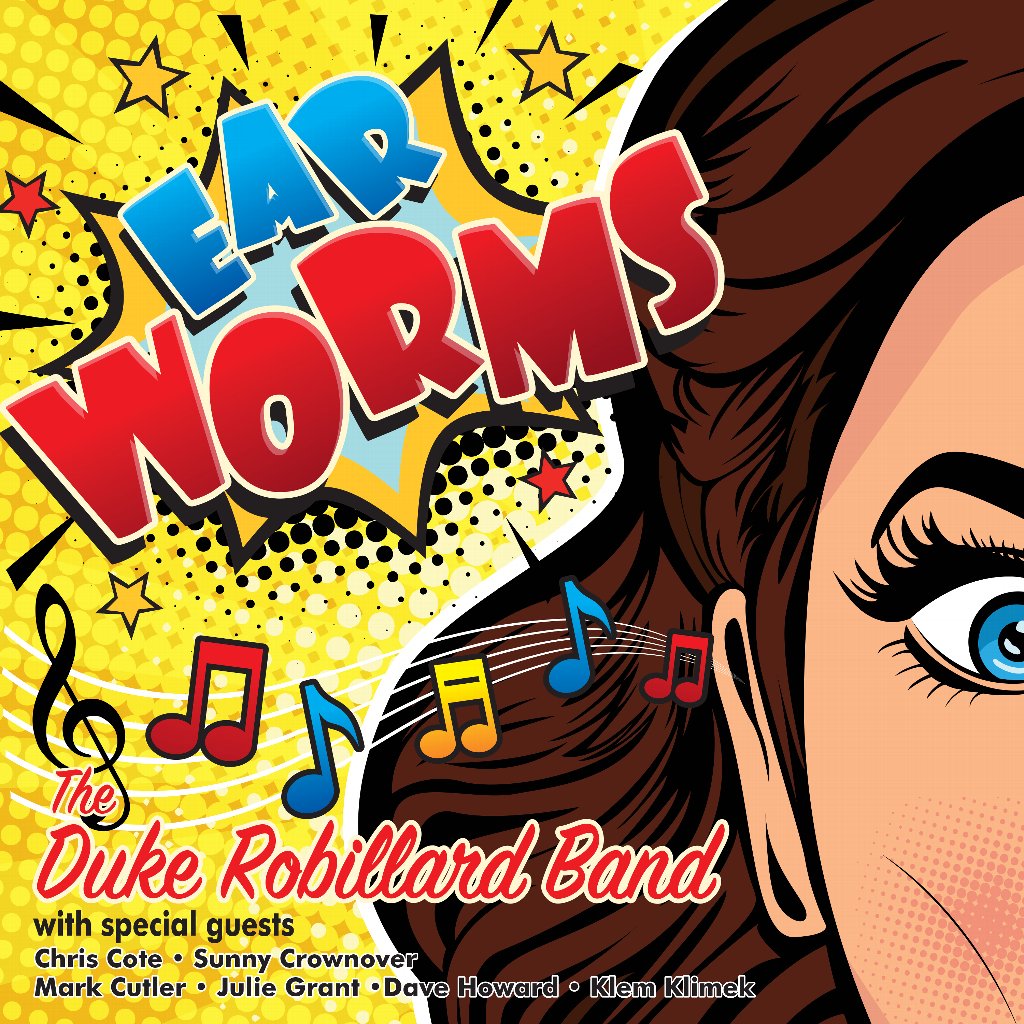 ''Ear Worms is another installment in this musicologist's catalog... This is so different, with Robillard's deft feel and creative touches, encompassing an era when music was much simpler, that it stands apart from anything in Duke's catalog. Surprisingly, it's one of his best recordings.''

Duke Robillard has been at the forefront of Blues, Swing and classic R&B/Jump blues for over 40 years.


Since starting his musical career in 1967 by founding and fronting Roomful of Blues, Duke Robillard has been at the forefront of Blues, Swing and classic R&B/Jump blues for over 40 years earning him his legendary status while influencing and inspiring countless legions of musicians and fans worldwide. He is also a two time Grammy nominee.

Leading his own group Duke has toured non-stop for the past 30 some years recording more than 20 critically acclaimed CD's under his own name. He has toured as a guitarist with Tom Waits and the Fabulous Thunderbird's and recorded with the likes of Bob Dylan, Ruth Brown, Jay McShann, Pinetop Perkins, Kim Wilson, Jimmy Witherspoon , Rosco Gordon, Maria Muldaur and many more.