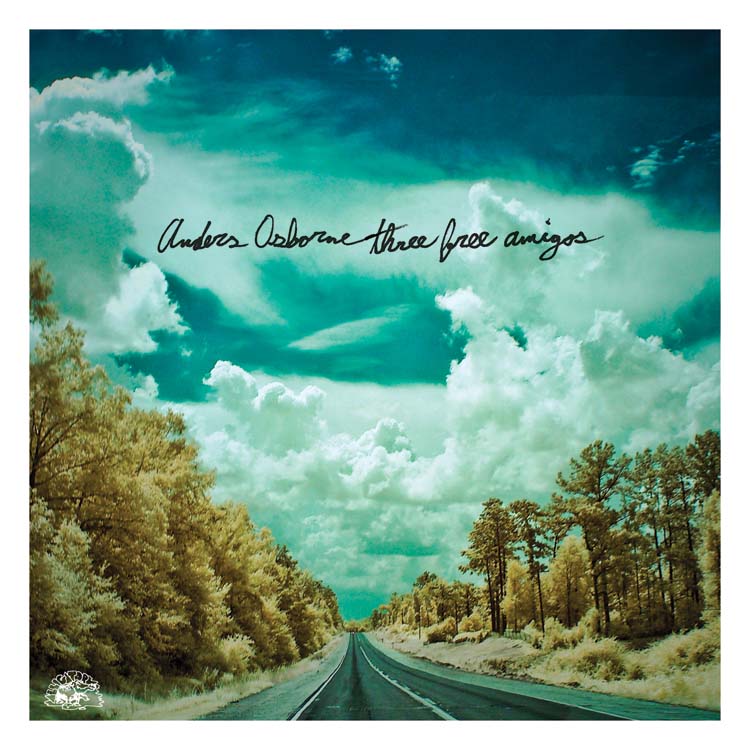 Between the potency of his incredibly deep songwriting, his soulful vocals and his subtle, expert guitar work, New Orleans' Anders Osborne is a true musical treasure. He is among the most original and visionary musicians writing and performing today.

Lots of love and gratitude to my wife Sarah, my daughter Rose, my son Anders Tennessee, and to the creator, God. 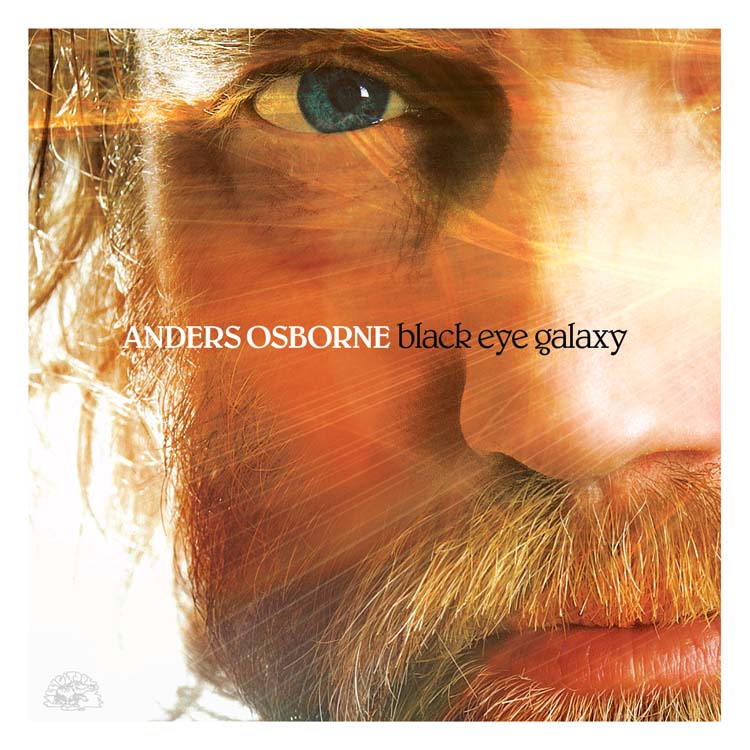 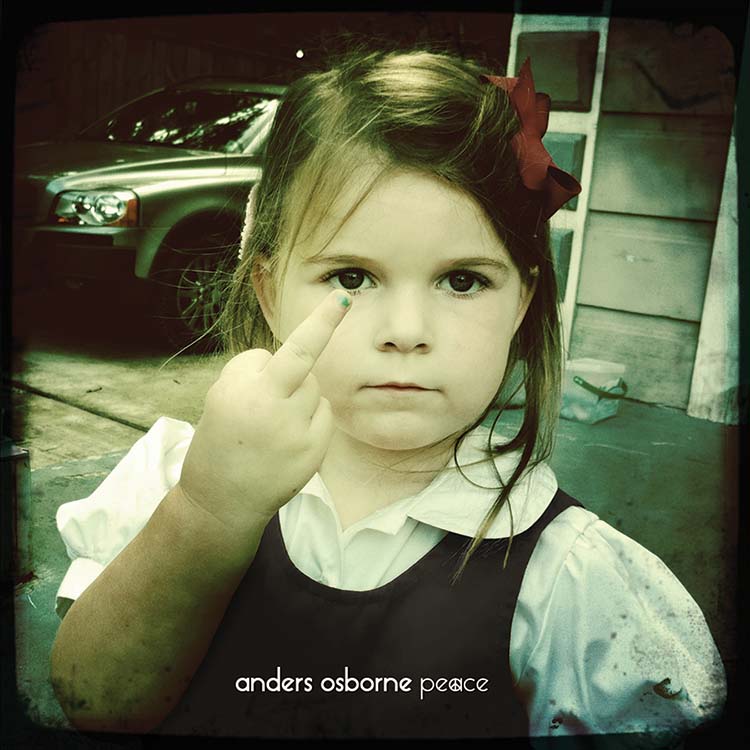 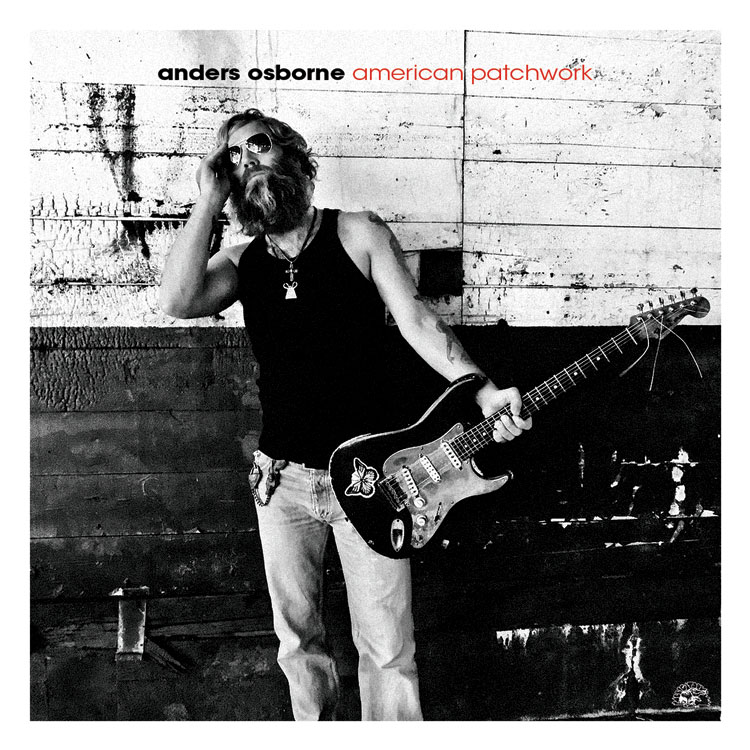