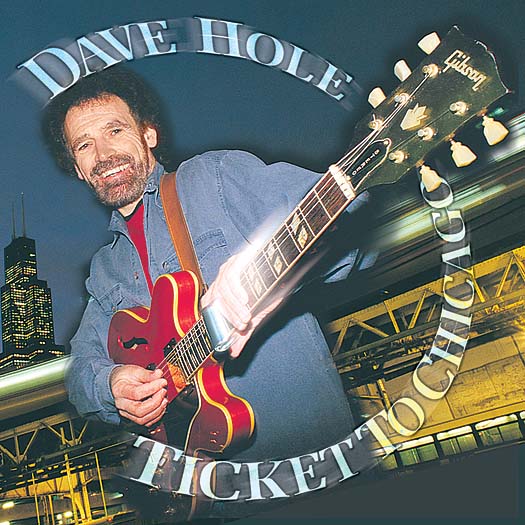 AND
Steve Eisen, Tenor Sax and Arrangement on You're Too Young

Bullfrog Blues is in fond memory of Rory Gallagher

On his last album, Steel On Steel, Dave Hole sang "take me to Chicago" and dreamed out loud about flying from his home in Perth, Australia and jamming with some of the giants of Chicago blues. With Ticket To Chicago, we've made his dream come true. Dave has melded his amazing over-the-top (literally) slide guitar style and impassioned vocals with the deep blues feeling and superb musicianship of some of the Windy City's finest young bluesmen and most experienced veterans. Inspired by the energy and focus of his accompanists, Dave delivers his bluesiest album yet, an album that evokes the spirits of Elmore James, Hound Dog Taylor, Muddy Waters and Albert King yet rocks just as hard as Dave's fiery live shows and previous albums.

The players on this album have impeccable credentials. Ray "Killer" Allison has powered the bands of James Cotton, Muddy Waters and, for the last two years, Buddy Guy. Johnny B. Gayden is Chicago's most in-demand bassman; he's recorded with Koko Taylor, Son Seals and dozens of others, but his most famous credit is the decade he spent on the road as the key member of Albert Collins' Icebreakers. Tony Z. toured with Ronnie Earl before coming to Chicago and joining Larry McCray's band. Now he's backing Buddy Guy, but also cutting his own solo albums for the Tone-Cool label. Billy Branch leads the Sons of Blues and has appeared on literally hundreds of records after serving his apprenticeship in Willie Dixon's band. Gene "Daddy G" Barge is one of the great R&B tenor sax players and a superb songwriter and arranger whose career spans five decades. He's backed everyone from Gary U.S. Bonds to Chuck Willis to Little Milton to Big Twist, and his horn arrangements are a crucial part of the Chicago blues sound of the last thirty years.

Since Dave Hole burst out of Australia and onto the world blues/rock scene a few years ago, he's toured long and successfully through the U.S.A., and taken every opportunity to hear the blues played live by American bluesmen on their home turf. He's jammed with some of the best, and absorbed all this experience into his own high-energy sound and style. TICKET TO CHICAGO is Dave Hole's ultimate blues statement, one he's waited his whole life to make.
-- Bruce Iglauer 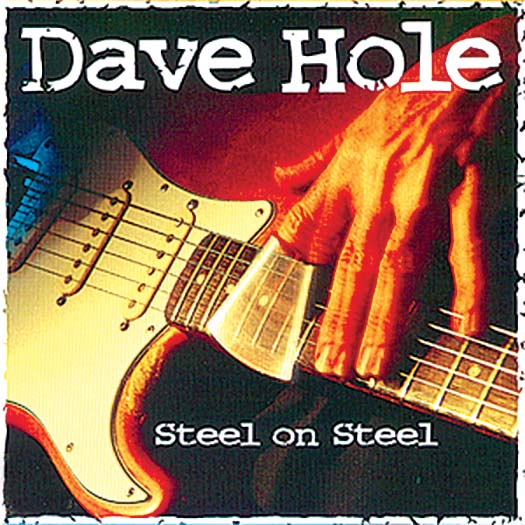 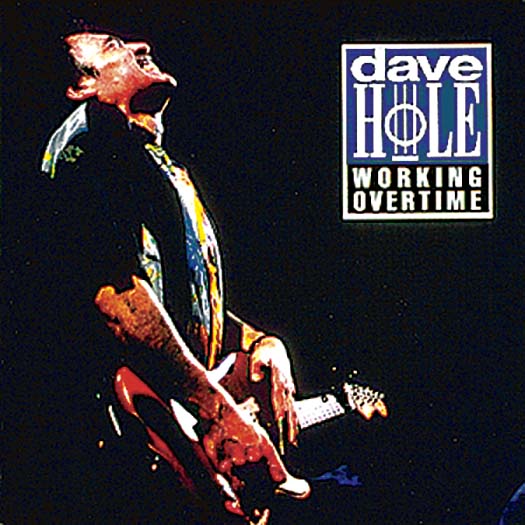 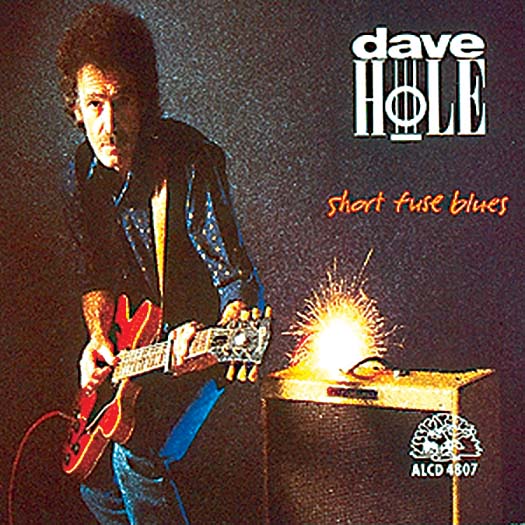 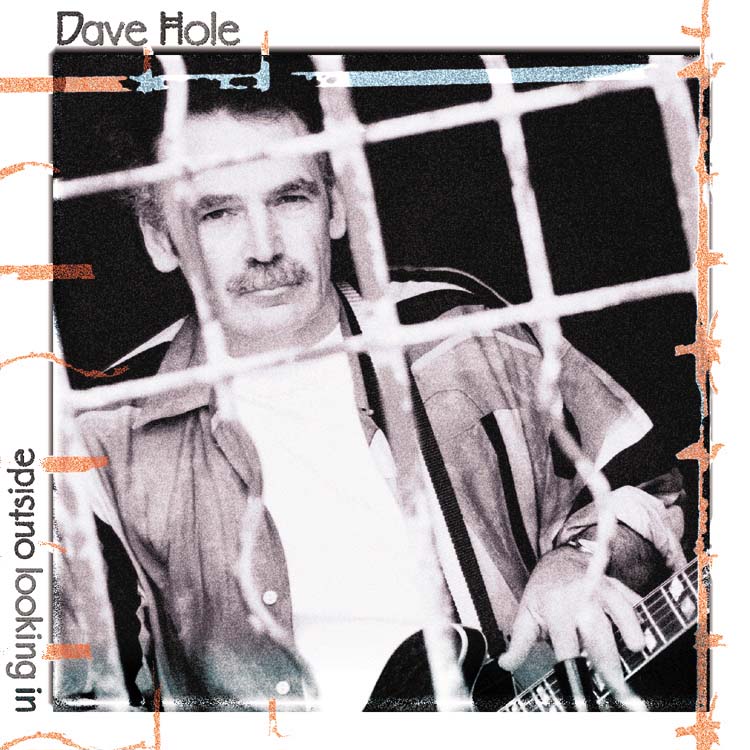 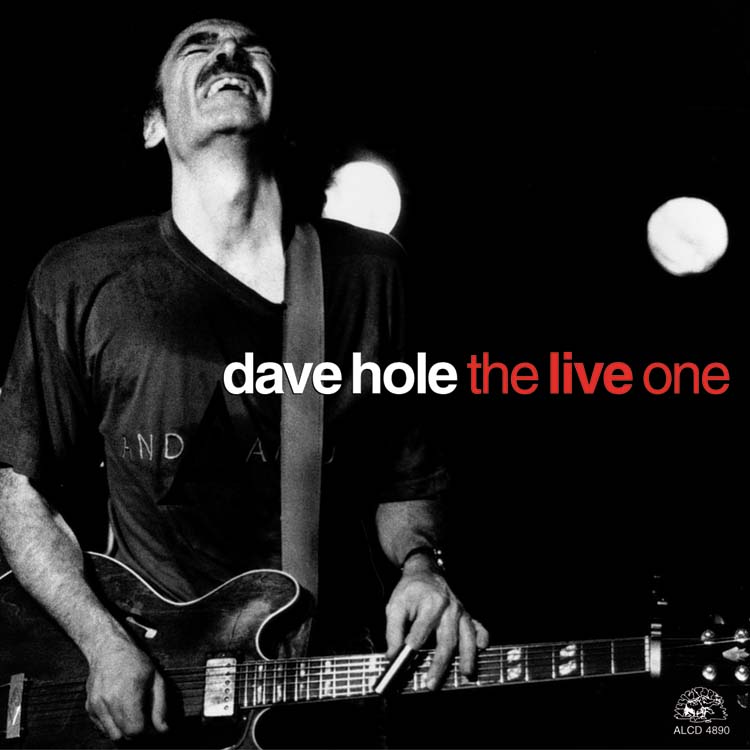 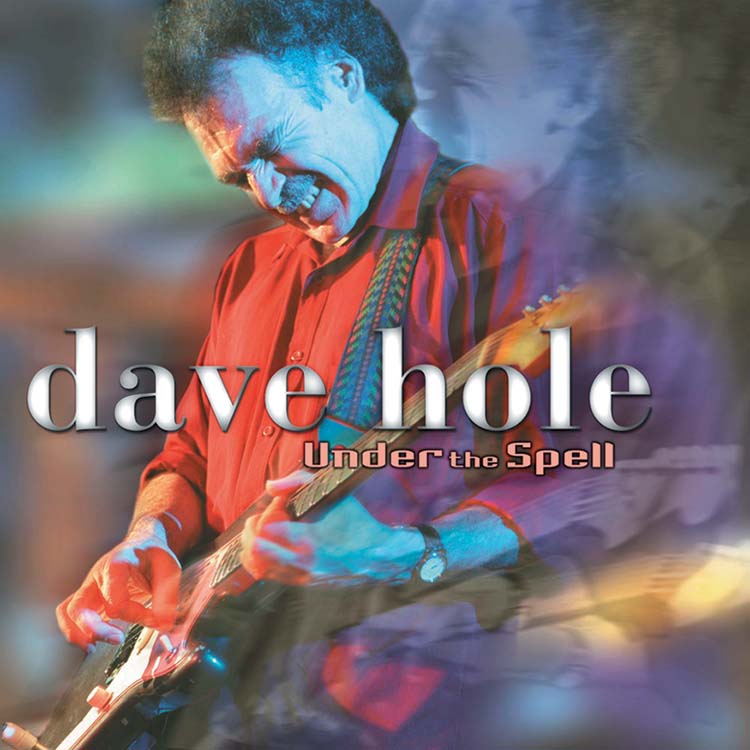