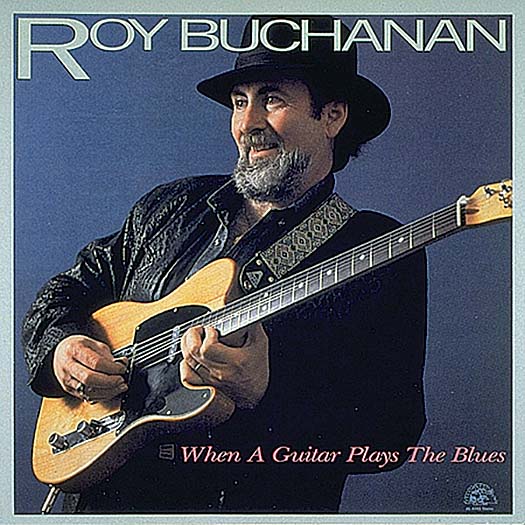 When A Guitar Plays The Blues

The classic Alligator debut by the late genius of pyrotechnic blues/rock guitar. Roy called it "the best album I ever made." Grammy nominee. "Awesome...explosively soulful guitar"--GUITAR PLAYER

All titles are Buchanan, Great Outlook Music, except as noted

Special Guests:
Otis Clay, Vocal on A Nickel And A Nail
Gloria Hardiman, Vocal on Why Don't You Want Me?
Steele "Sonny" Seals, Tenor Sax on Short Eyes

This album is dedicated to the late Jimmy Nolen.

Ever grab a 300-pound alley cat by the tail? Imagine that, and then you've got a handle on the unfettered fury of a Roy Buchanan guitar solo. His soul shaking leads, shimmering tone, and a repertoire of snaps, snarls and wails have earned him an undying following among fans and fellow musicians alike. You'd never guess that behind the quiet gaze and pepper-and-salt whiskers lurks one of America's gutsiest and most technically awesome guitarists. Criss Johnson (rhythm guitarist on this album) was amazed by Roy's outward calm after hearing him tear through Chicago Smokeshop. "Yeah, " replied Roy in his slight Southern accent, "but I'm screaming inside."

The emotionally charged Buchanan sound is rooted in the gospel rhythms Roy heard at revival meetings while growing up on a farm in central California. And late at night, he was absorbing the hard-driving blues, R&B and country that were beaming northward on the border radio stations. At the age of seven, Roy was already picking out Hit Parade favorites on a lap-held steel guitar. By 13, he had switched to electric, and two years later he hit the rock 'n roll highway heading for L.A. to seek out R&B kingpin Johnny Otis and the groundbreaking guitarist Jimmy Nolen.

At 17, Roy hooked up with rockabilly legend Dale Hawkins (of Suzy Q fame) and in 1957 he made his recording debut, laying down the bluesy solo on Hawkins' My Babe for Chicago's Chess Records. So it's no surprise that eventually - 28 years, nine albums and countless gigs later - Roy returned to Chicago to cut his first all-blues album.

For the session, a hand-picked backup group gave Roy the freedom to explore within the standard 12-bar, 3-chord boundaries and far beyond. They came from all corners of the blues world - Morris Jennings from rocking R&B outfits and years as Chess Records' studio drummer; Bill Heid from funky Southside jazz combos; Criss Johnson from polished soul and gospel revues; and Larry Exum from straight-ahead Chicago blues bands.

For starters, Roy pulled out a choice handful of his own tunes and let his guitar do the talking, whipping through the fiery Short Fuse, working out the funky Chicago Smokeshop and trifling with Mrs. Pressure,  a song honoring his first guitar teacher (yes, her real name). And then there's the ominous Sneaking Godzilla Through The Alley,  a veritable checklist of the Buchanan bag of tricks: double-string bends, screaming harmonics, and a little volume knob wizardry to elicit that lonesome train-whistle cry.

Roy also chose to showcase two of Chicago's most powerful vocalists. Gloria Hardiman, a bright new talent, wraps her gospel-trained soprano around Why Don't You Want Me?, giving it a meltdown treatment. Otis Clay, Chi-town's number one soul man, belts O.V. Wright's A Nickel and A Nail clean through to next week.

Plus, look out for a few impromptu surprises: Roy's growl on Country Boy ("yeah, I'm country . . . "), the Bach fugue quoted at the opening of the title track, and Hawaiian Punch, the Elmore James-inspired boogie that was squeezed into the closing minutes of the last session. It's Roy first-ever slide guitar recording.

There are a lot of firsts for Roy on this album. Not only is this his bluesiest disc ever, but it also marks the first time he's chosen and arranged all the tunes, supervised all the mixes, and been completely satisfied with the way his guitar has been captured on vinyl. "I feel like it's my first record," he proudly confesses, "because it's really me. It's simply the best record I've ever made." 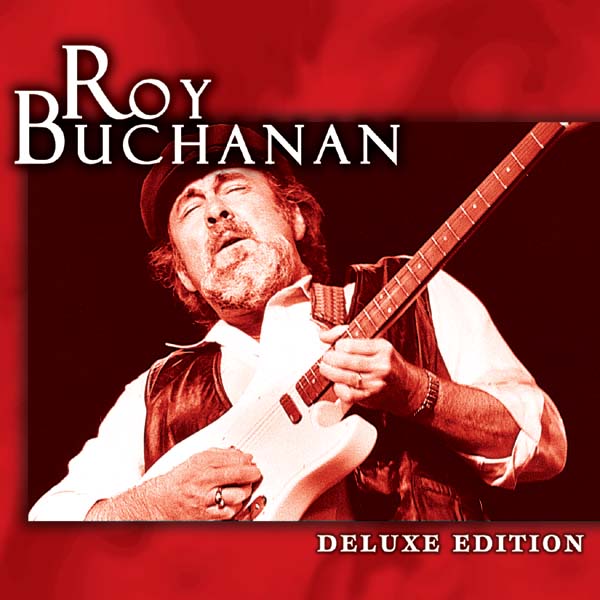 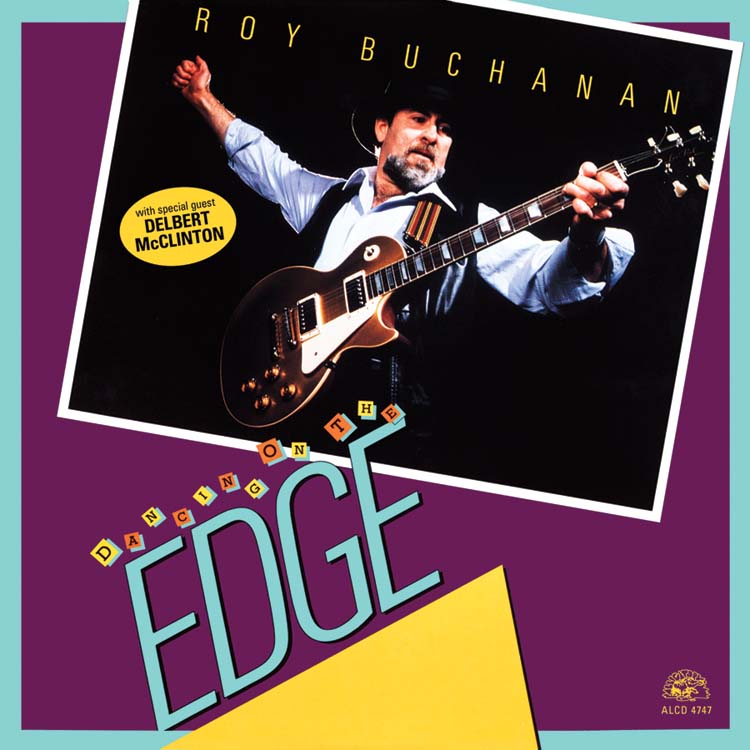 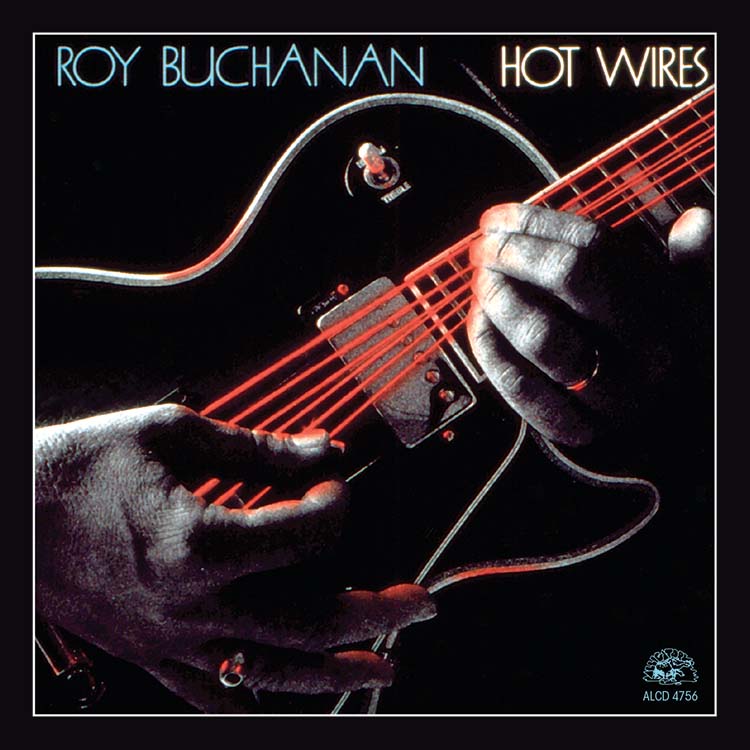