“Alligator Records stands as one of the most enduring and revered independent blues labels in the world, its catalog holding inextinguishable works.” —The Chicago Tribune

“With muscular, no-frills production, Alligator catches the blues as it melds with soul, rock, gospel, country and zydeco, partying away the pains of love. Alligator is the leading record label for the blues, and has succeeded where the giants have failed.” —The New York Times

On Friday, June 18, Mayor Lori Lightfoot will declare "Alligator Records Day" throughout the City of Chicago. This same day, the label will release Alligator Records--50 Years Of Genuine Houserockin' Music, both as a 58-song three-CD set (over 230 minutes) and a 24-song gatefold two-LP set (over 100 minutes of music), each clearly laying out label founder and president Bruce Iglauer’s wide-ranging, forward-looking vision. Alligator, like the blues itself, continues to break new ground while staying true to its roots.

WHEREAS, for 50 years, Alligator Records has been dedicated to finding and signing artists with the talent and vision to create new music and reach new audiences while keeping up with technology and finding new and innovative ways to promote and foster the Chicago Blues, making Alligator Records one of the most successful blues labels in the world; and

WHEREAS, on June 18, 2021, Alligator Records will celebrate their 50th Anniversary with the release of a 58-song triple CD titled "Alligator Records--50 Years Of Genuine Houserockin' Music":

NOW, THEREFORE, I, LORI E. LIGHTFOOT, MAYOR OF THE CITY OF CHICAGO, do hereby proclaim June 18, 2021 to be ALLIGATOR RECORDS DAY IN CHICAGO in celebration of 50 years producing, releasing, and celebrating the Chicago blues.

According to Iglauer, "We’re very proud to be honored by the mayor of Chicago, the world capital of the blues, and Alligator’s hometown for 50 years. The city has nurtured some of the greatest blues artists anywhere, and we’ve had the pleasure of recording many of them. We’re looking forward to our next 50 years bringing the blues of Sweet Home Chicago to the world. Thank you, Mayor Lightfoot." 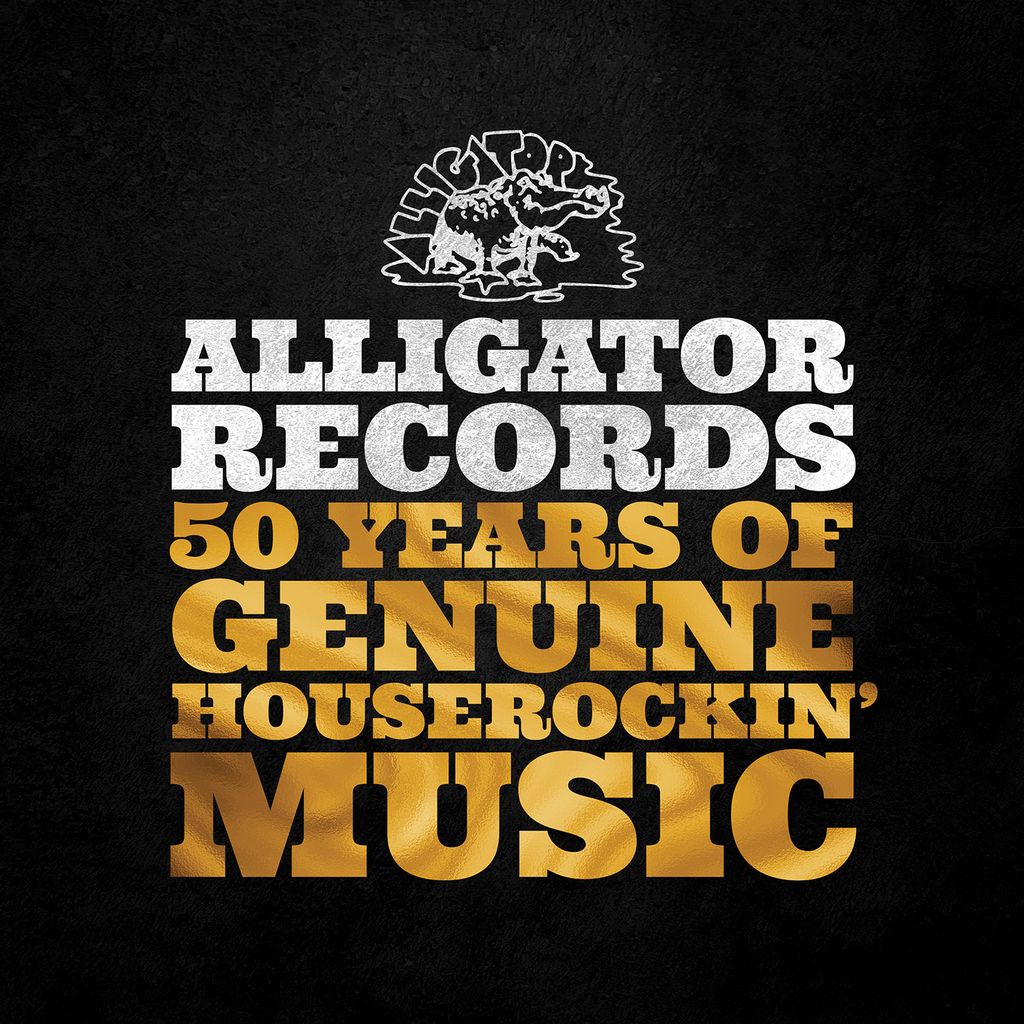 Fifty years ago, 23-year-old blues fan Bruce Iglauer spent his meager savings to record an LP by his favorite Chicago blues band, Hound Dog Taylor & The HouseRockers, and founded Alligator Records to release it. Today, Alligator boasts a catalog of over 350 titles, many of which are renowned, award-winning, time-tested classics of the genre. Since releasing that first Hound Dog Taylor record, Alligator Records -- with the invaluable input and guidance from the 14-person staff (many of whom have been with the label for more than 25 years) -- has become the most successful blues label in the world.

Alligator Records -- 50 Years Of Genuine Houserockin’ Music highlights Alligator's extraordinary past, headline-generating present, and a future dedicated to nurturing new generations of blues artists and fans. It is a must-hear collection for lifelong fans as well as for those who have just discovered the endlessly uplifting, life-affirming, deeply soulful, roots-rocking, healing power of the Genuine Houserockin’ Music on Alligator Records.