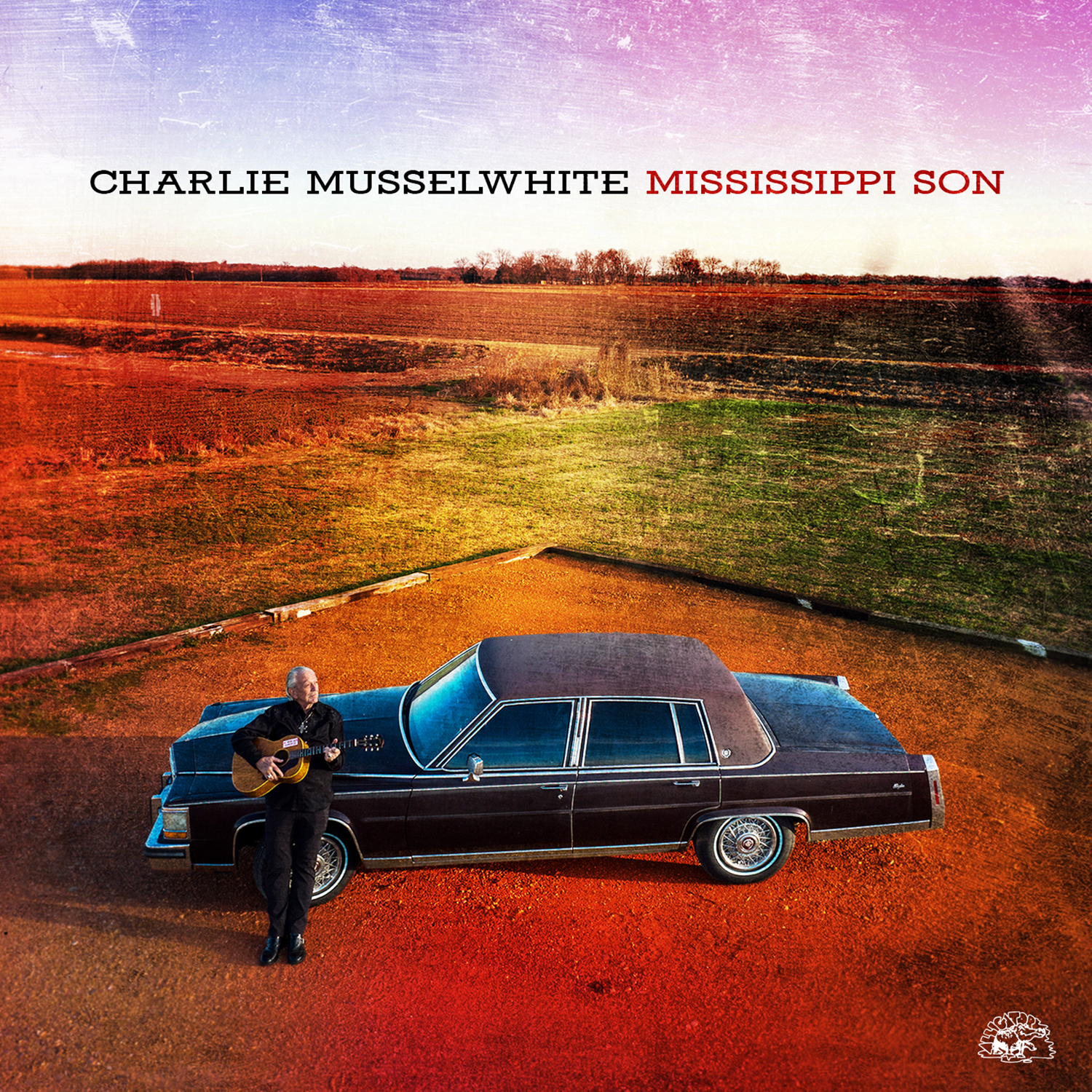 Mississippi Son, the new Alligator Records album from Mississippi-born, Memphis-raised, Grammy Award-winning music legend Charlie Musselwhite, was released today, June 3, 2022, on both CD and translucent blue vinyl LP. To celebrate, Musselwhite has released a recently-filmed video of a live solo acoustic performance of his original composition Blues Up The River from the new album. Shot by master videographer Jon R. Luni, the performance is powerful, sublime and deeply moving. Musselwhite calls his blues “secular spiritual music.” It's a sound he’s been perfecting since, as a young teenager, he played his first E7 chord on his Supertone acoustic guitar. Upon hearing and feeling the chord’s blue note, the future blues master thought, “I have to have more of that.”

Charlie Musselwhite is renowned worldwide as a master harmonica player, a seasoned, truth-telling vocalist and an original songwriter rooted deep within the blues tradition. As many of his fans know, he’s also a country blues guitarist of great depth, warmth and subtlety. On each of Mississippi Son’s 14 songs, including eight powerfully stark originals, Musselwhite’s straight-from-the-soul vocals and deep blues harmonica playing are the perfect foil to his deceptively simple, hypnotic guitar work.

Having recently moved back to Mississippi from northern California, Musselwhite recorded Mississippi Son in Clarksdale, right in the heart of the Delta. His honest, soulful vocals, like his every-note-matters harmonica playing and idiosyncratic guitar work, overflow with hard-earned authenticity and lasting emotional intensity.

Now, with Mississippi Son, Musselwhite has come full circle, returning home to Mississippi after decades in Memphis, Chicago, San Francisco and points in between. Amalgamating all he’s learned and absorbed throughout his years of worldwide touring, Musselwhite imparts sage wisdom in every song he writes, sings and performs. Through his evocative vocals, masterful harmonica playing, and note-perfect Southern country blues guitar, Charlie Musselwhite, on Mississippi Son, leans forward and delivers the blues’ honest truth.