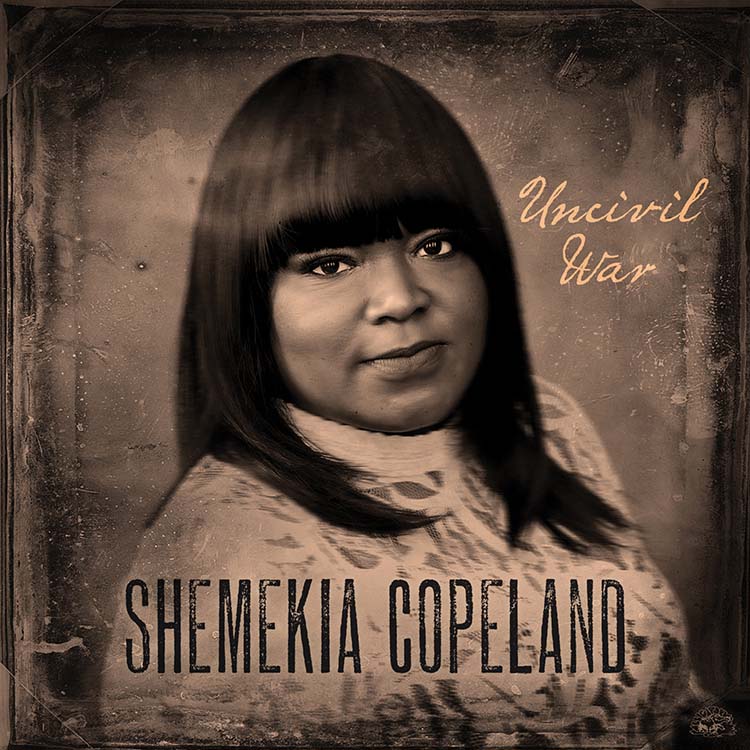 This album is dedicated to two heroes we lost, Dr. John and John Prine.  And to a hero still here, my Mom.

Humongous thanks to Will Kimbrough, Jason Isbell, Duane Eddy, Steve Cropper, Kingfish, Jerry Douglas, Sam Bush, Webb Wilder, John Hahn and all the artists who appeared on this record.

11. In The Dark (Herman Parker and Don Robey, Songs of Universal Inc., BMI) 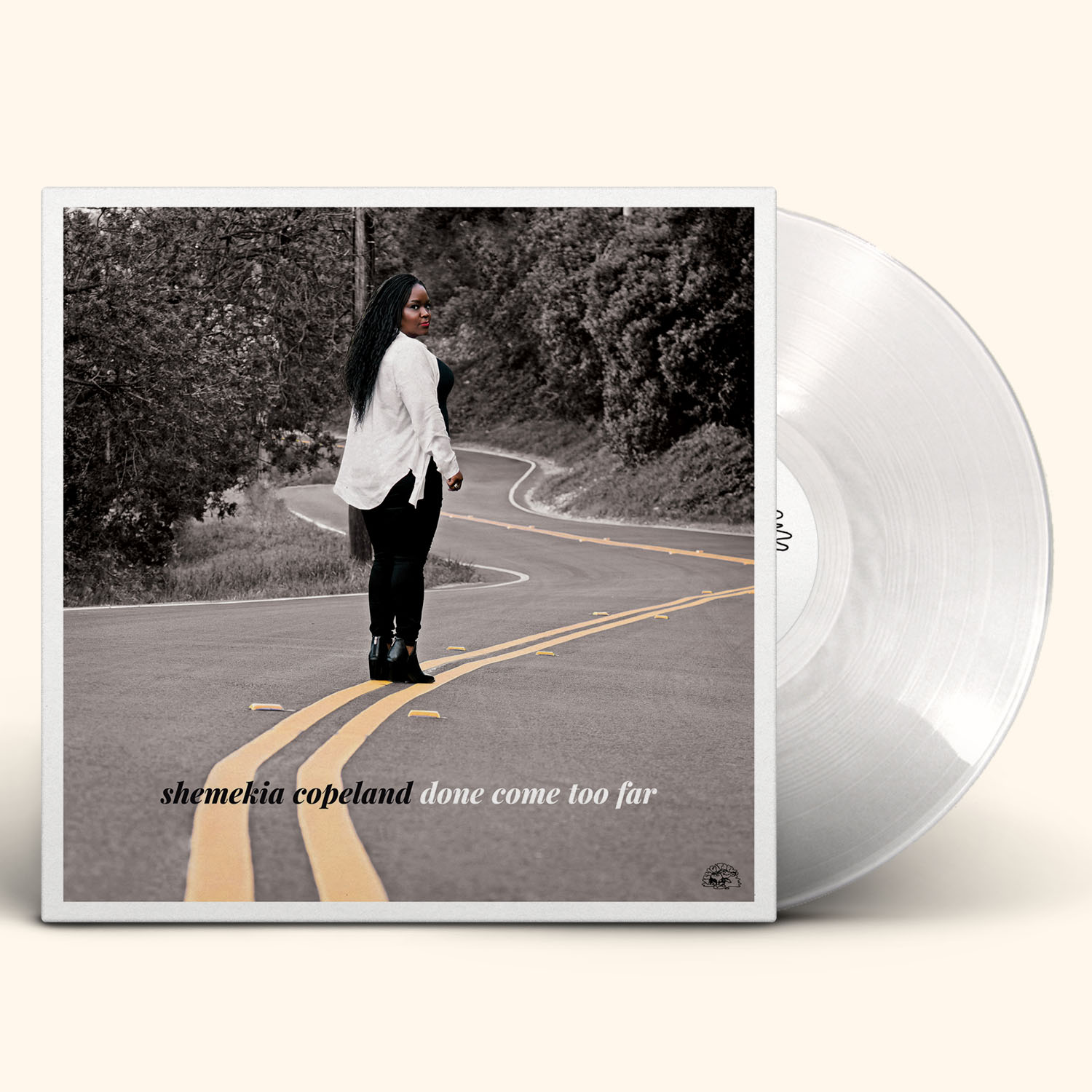 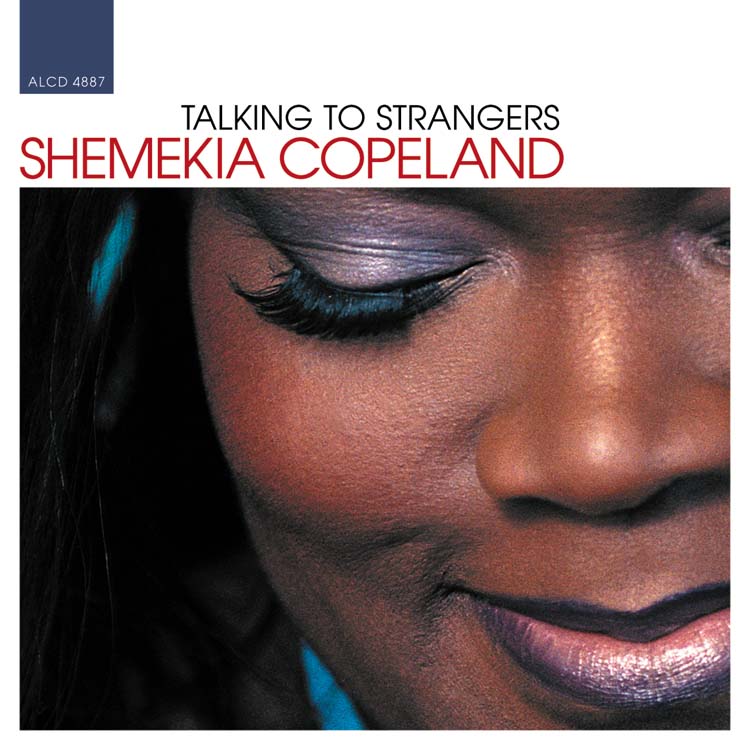 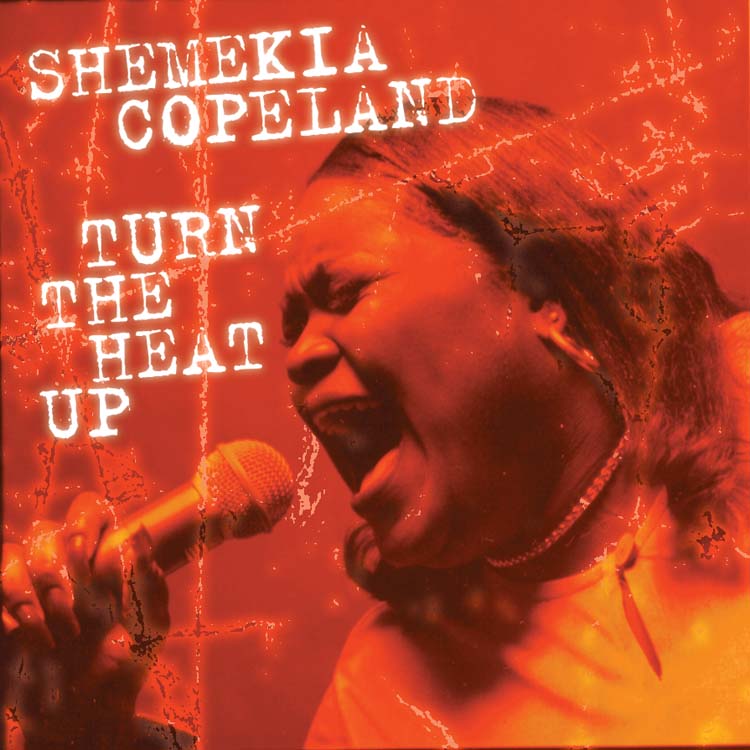 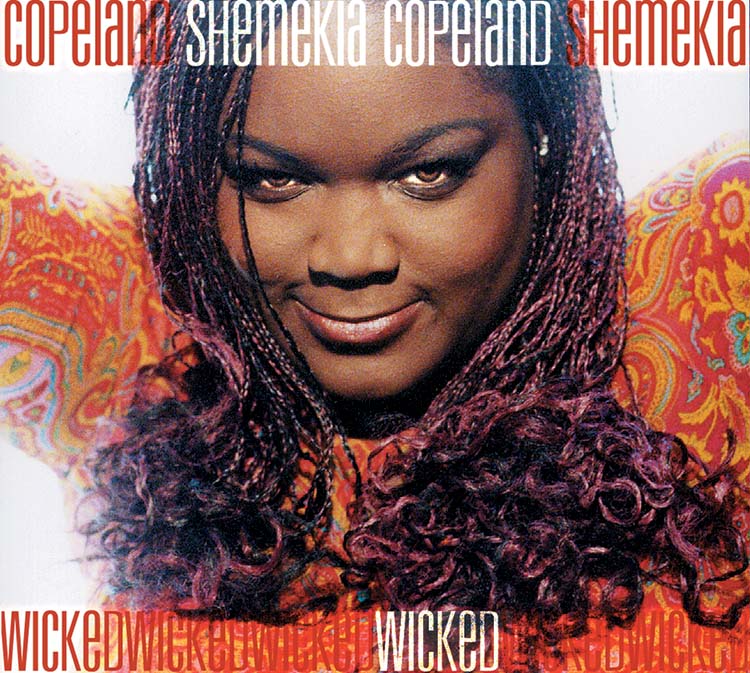 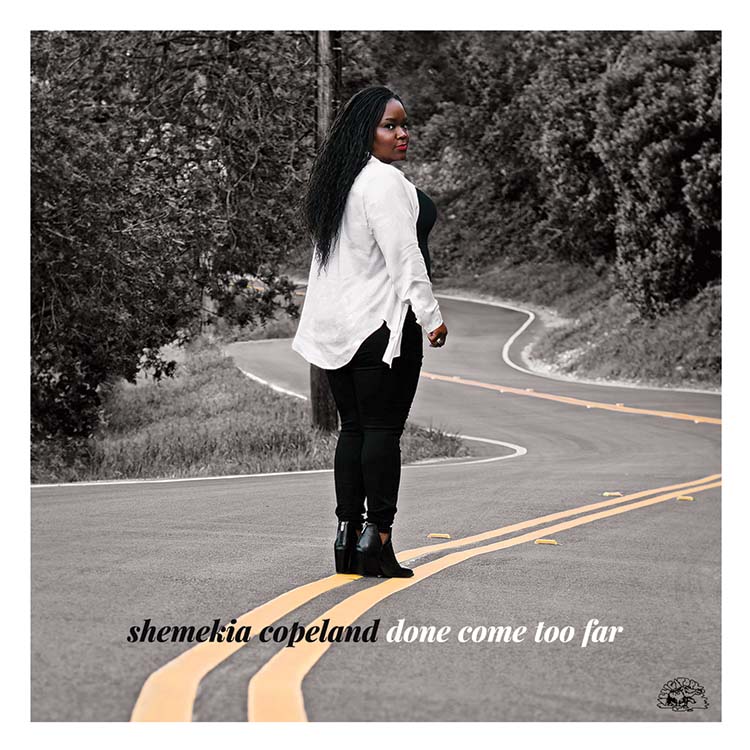 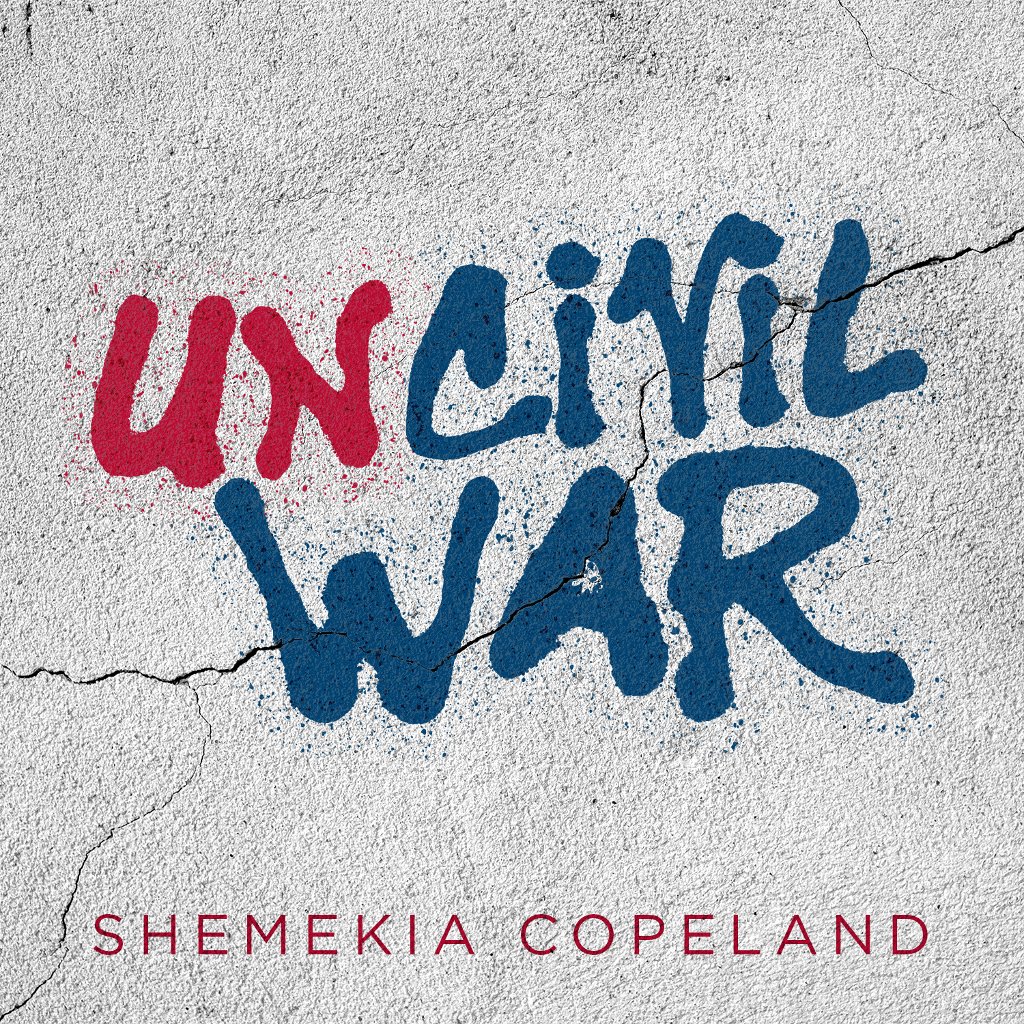 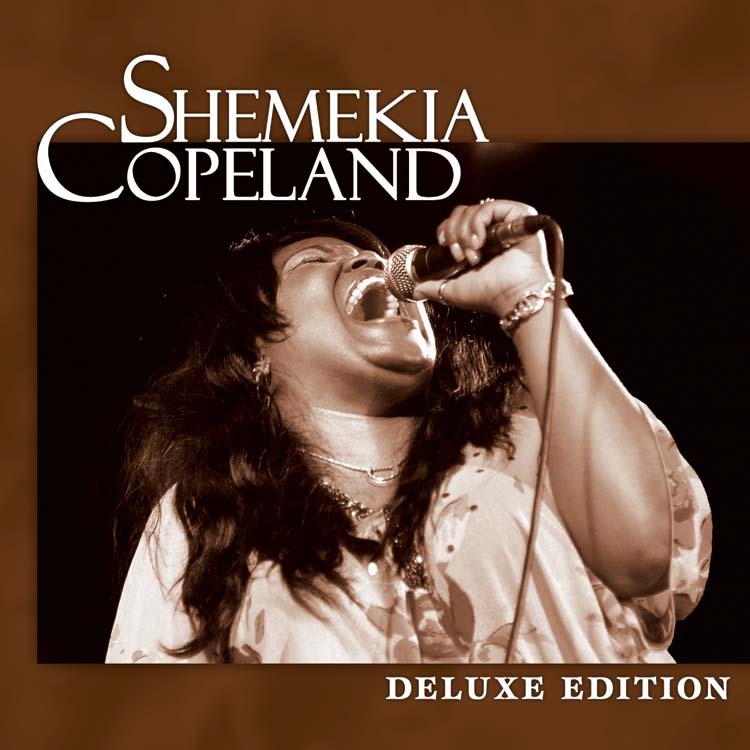 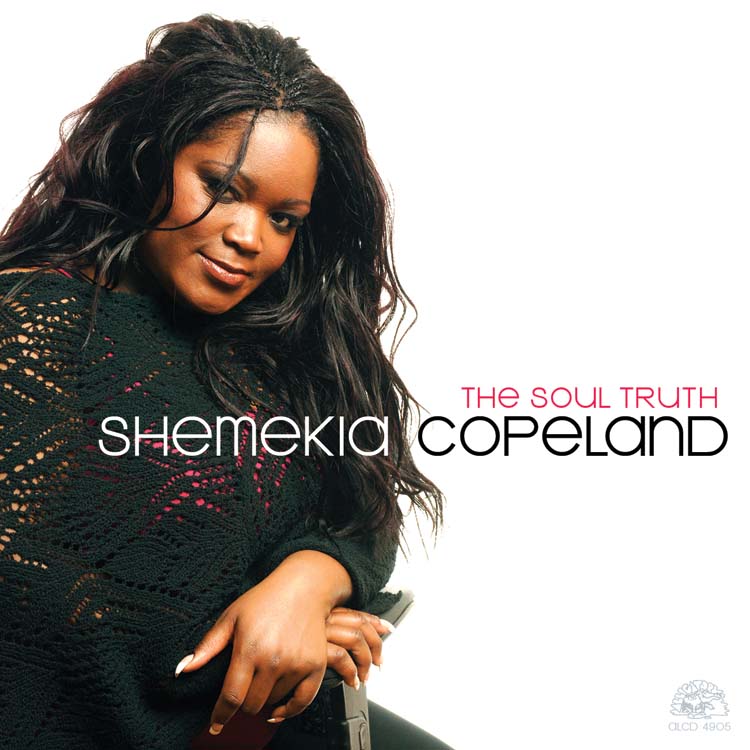