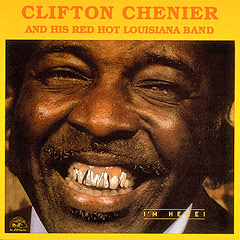 Clifton Chenier was the undisputed King of Zydeco music. By mixing Cajun and French two-steps and waltzes with blues, R&B and rock and roll, he created the infectious sound of modern zydeco. Chenier was famous for his flashy onstage gear of cape and crown (and natty gold tooth), but it was his creation of joyful, exuberant and highly danceable zydeco music that made him a legend.

Chenier was born on June 25, 1925 in Opelousas, Louisiana to sharecropper parents, and was taught to play the accordion by his father. In 1947 he moved to Lake Charles (where his brother Cleveland already resided) to work in the oil fields. He and his brother, a rub board player, would perform at taverns, weddings and picnics all over the Texas-Louisiana bayous. The Chenier brothers were influenced not only by their elder Cajun counterparts, but also by the R&B sounds of Professor Longhair, Fats Domino, and Joe and Jimmy Liggins.

Chenier signed with Elko Records in 1954, and recorded the single Cliston (sic) Blues/Louisiana Stomp, which became a regional hit. He garnered national attention in 1955 when Specialty Records released Ay-Tete-Fille (Hey Little Girl), produced by Little Richard producer Bumps Blackwell. In 1956 Chenier was finally able to leave his day job, and he hit the road and toured throughout Louisiana and Texas with his band, the Zodico Ramblers, which included blues guitarists Lonnie Brooks, Phillip Walker and Lonesome Sundown. He left Specialty and signed with Chicago-based Chess Records in 1957, but scored only one hit for the label. Between 1958 and 1960 Chenier recorded 13 singles for Crowley, Louisiana-based Zynn Records, none of which made a dent in the charts.

Things turned around for Chenier when Chris Strachwitz signed Clifton to his Arhoolie Records label in 1964. Strachwitz encouraged Chenier to focus more on his zydeco roots.  The resulting album, Louisiana Blues And Zydeco, generated Louisiana Blues, a hit single in Louisiana and Texas. In 1966 Chenier made an appearance at the Berkeley Blues Festival in Berkeley, California. The performance was a huge success. Not only did it expose him to a wider audience, it began the national interest in zydeco.

Chenier then hit the road hard, touring non-stop all over North America and Europe and becoming the ambassador of zydeco music. He recorded several more albums for Arhoolie, including the quintessential Bogalusa Boogie in 1976. His Red Hot Louisiana Band, featuring his brother Cleveland, tenor saxophonist Blind John Hart and guitarist Paul Senegal, became the best know band in zydeco.

In the late '70s, Chenier had to severely cut back his touring schedule due to serious diabetes problems. In 1982, famed producer Sam Charters took Clifton in the studio to record I'm Here!, recorded in Bogalusa, Louisiana, his first since 1978. The album, released on Alligator in the U.S.A., was the label's first Grammy-winning album. It was a testament to Chenier's strength and courage, as doctors had previously told him he'd never be able to tour or record again. The album also featured his son (and future Alligator recording artist) C.J. Chenier on saxophone.

Chenier continued to perform and tour sporadically as health permitted.  He died on December 12, 1987, but he passed the zydeco torch on to his son C.J., who took over his father's Red Hot Louisiana Band. 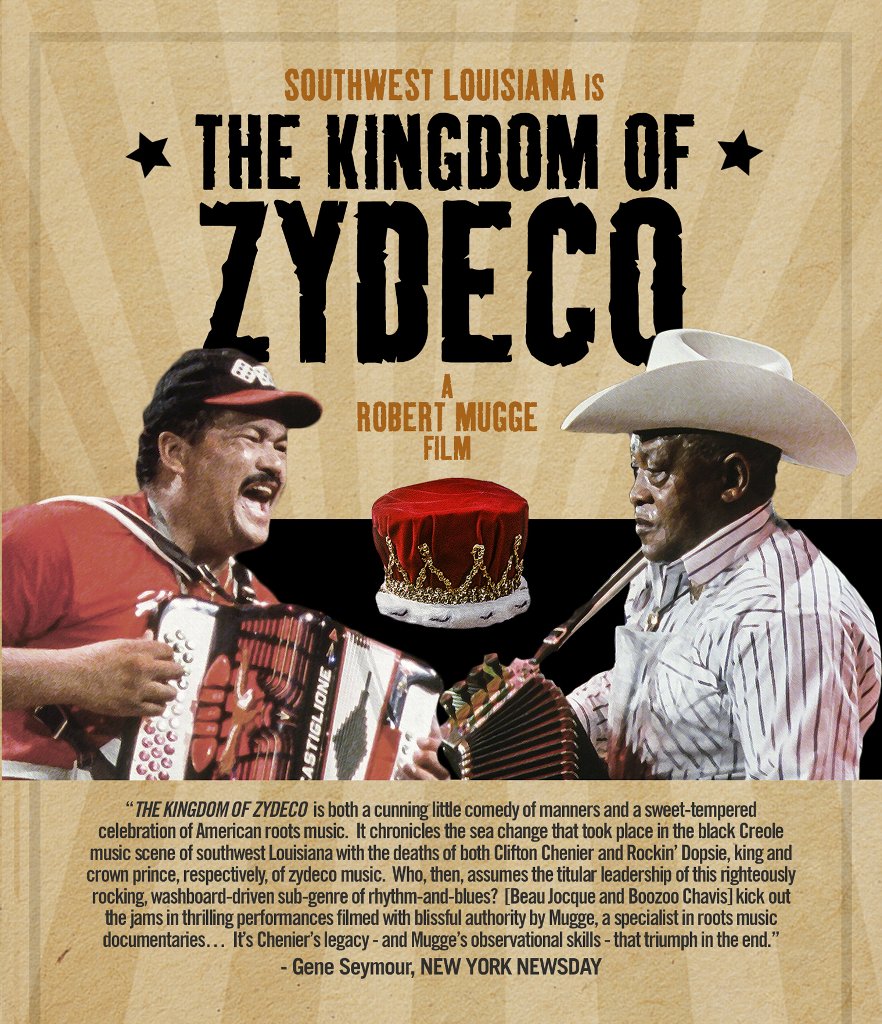 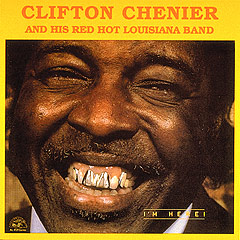