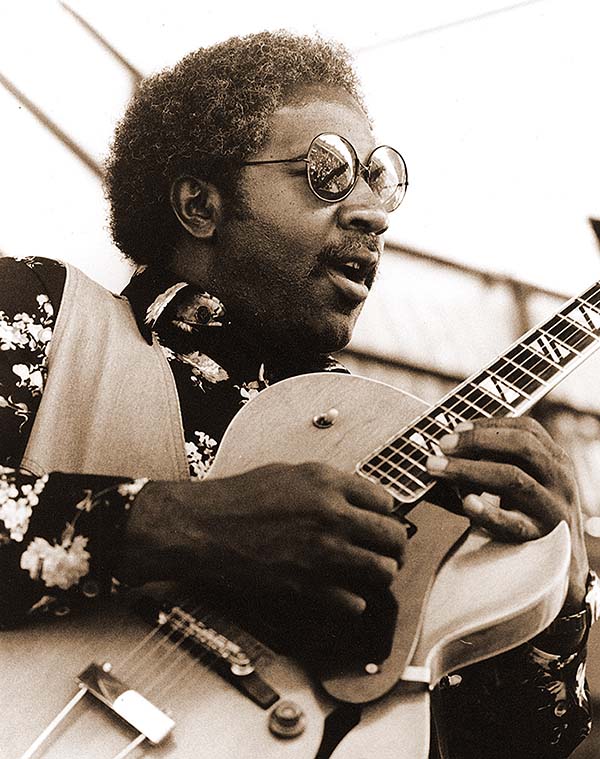 When Alligator Records signed Fenton Robinson in 1974, he was one of the unsung heroes of Chicago blues. With his subtle, probing guitar and soaring voice, he represented the smoother side of the city's blues sound. In fact, though he originally came from Mississippi, Fenton's style had more in common with the swinging Texas string-benders than his Delta contemporaries. His elaborate chordal progressions on guitar recall the jazz-flavored work of his hero, T-Bone Walker, as well as B.B. King. His soulful vocals and unique songwriting style led the way for such contemporary blues artists as Robert Cray.

Fenton was a singular songwriter. He composed a dozen blues classics, but none better known than "Somebody Loan Me A Dime," originally recorded as a 45 in the late 1960s, and re-recorded as the title cut of his first Alligator release. His expressive and exquisitely crafted guitar style, compelling voice and songwriting skills put Fenton in a league of his own. Robinson went on to release two more albums on Alligator, 1978's I Hear Some Blues Downstairs and 1984's Nightflight , both acclaimed by blues critics and fans around the world.

Fenton was born on September 23, 1935 in Greenwood, Mississippi. Inspired by the blues he heard on the radio (especially T-Bone Walker), he moved to Memphis at age 16 and concentrated on playing music. He broke onto the Southern blues scene while still in his early twenties. His first single, Tennessee Woman, was recorded for the Memphis-based Meteor label. This young, upstart guitarist carved out a strong, devoted following from among the most demanding of blues audiences. He went on to record for Duke Records in Houston (and played lead guitar on Larry Davis' original version of Texas Flood) before moving to Chicago in 1962. In Chicago he recorded for singles for U.S.A., Giant and Palos Records (where he first recorded the famous Somebody Loan Me A Dime in 1967). Night after night, Fenton proved himself in club after club, eventually winning a regular gig at the legendary Peppers Lounge.

The man's reputation didn't just rest on one great song, though. His classic recordings have inspired countless cover versions. Albert King, Elvin Bishop, Eric Burdon, Maggie Bell and Charlie Musselwhite have recorded Fenton's early hits. But even greater recognition came in 1969, when Boz Scaggs, along with Duane Allman, recorded the classic blues/rock version of Somebody Loan Me A Dime , and introduced Fenton to a whole new legion of fans.

Before hooking up with Alligator, Fenton wrote for Lowell Fulson and Larry Davis, and performed with Sonny Boy Williamson, Junior Wells, and many other blues legends. He toured with Charlie Musselwhite and worked the blues circuit with his own bands. With the 1974 release of his Alligator debut, Somebody Loan Me A Dime, word of Fenton's expressive and beautifully crafted guitar playing, his persuasive singing voice and his extraordinary songwriting abilities reached another new audience. The album received glowing reviews, including a five-star rating in the Rolling Stone Record Guide . His subsequent Alligator recordings were also critically praised. He toured the national blues club circuit and performed at a number of major blues festivals.

But by the late 1980s, discouraged that his subtle, melodic style and low-key stage presence weren't appropriate for the raucous blues bar audiences, Fenton moved to Springfield, Illinois. There he immersed himself in blues education, working in the Springfield school systems, teaching youngsters the roots of the blues as well as instrumental techniques. He performed occasionally but found greater satisfaction in his role as a teacher. In the last years of his life, Fenton married and lived in Rockford, Illinois. He continued to play, including making a featured performance at the 1995 Chicago Blues Festival in front of over 100,000 people. When Fenton Robinson passed away on November 25, 1997, the blues world lost one of its truly exceptional artists. 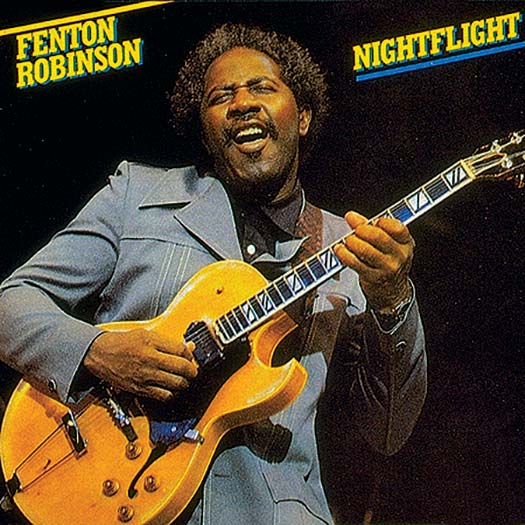 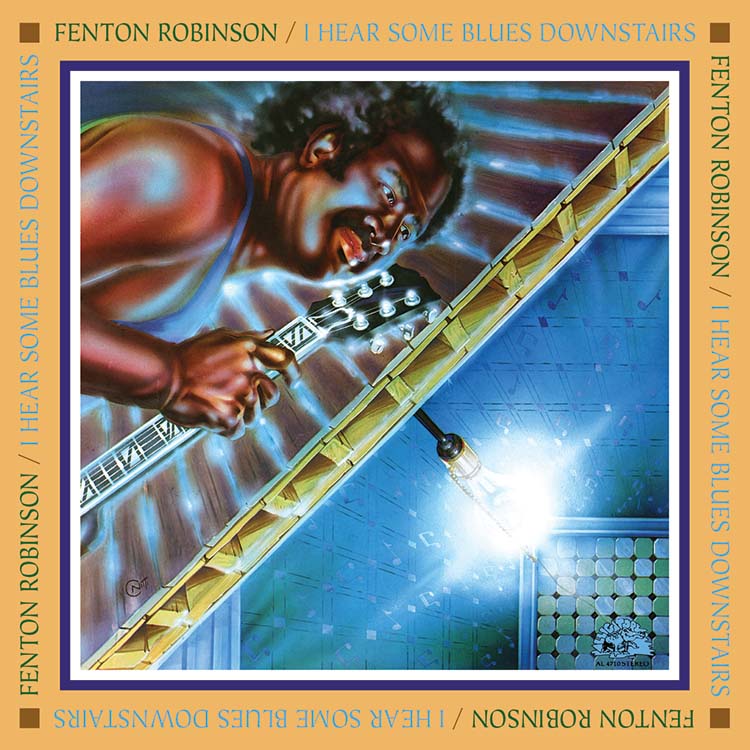 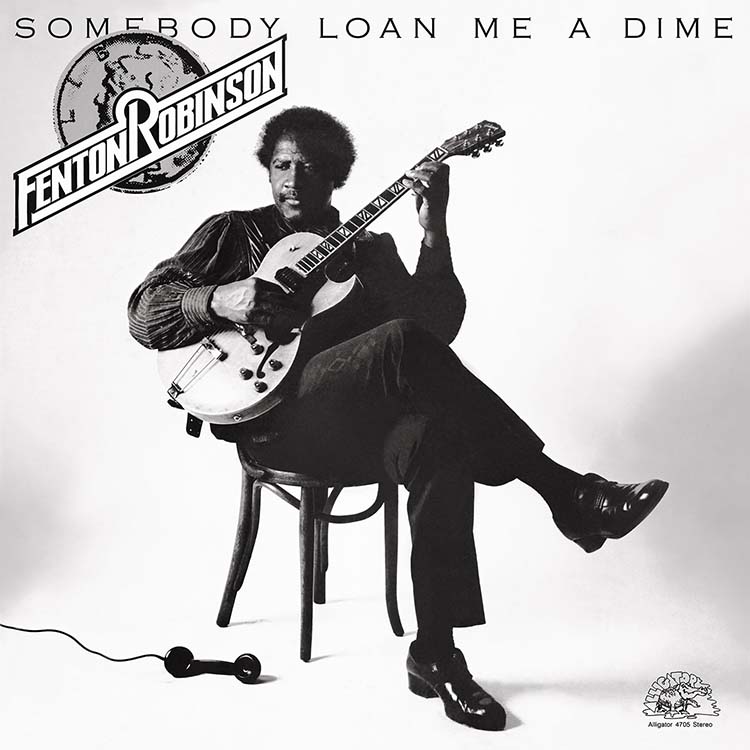