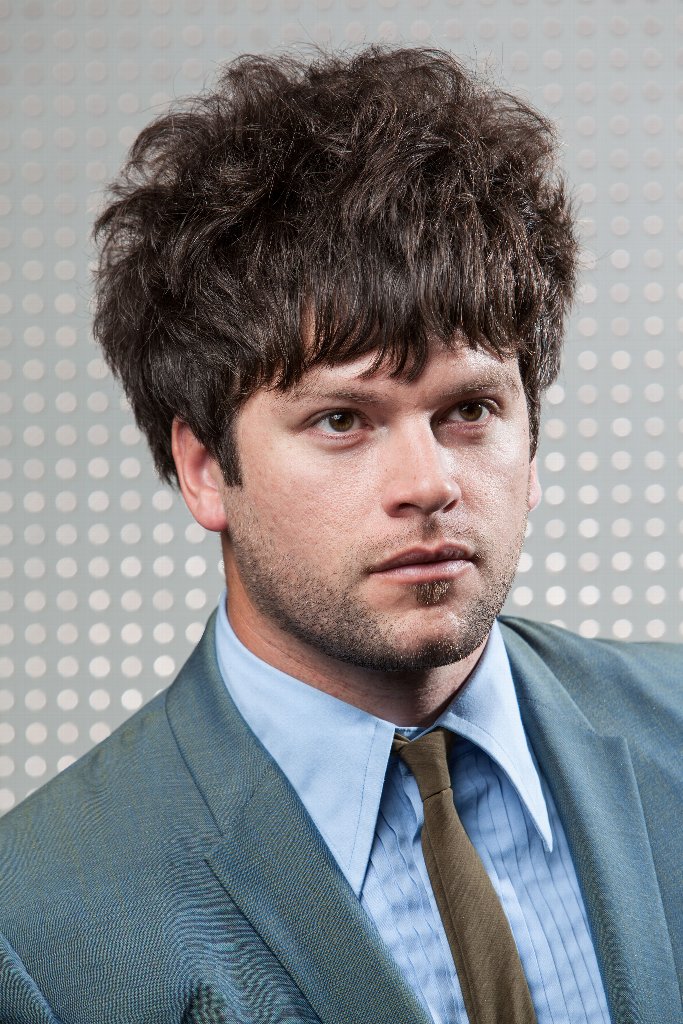 Boston's Jesse Dee is a singing, songwriting, guitar-playing soul man-a modern day trailblazer inspired by the old school. Dee's passion is exploring and updating soul music for contemporary audiences. With his warm and honest sound, his instantly memorable melodies and positive, slice-of-life lyrics (evoking the heyday of the Brill Building songwriters), he accomplishes just that. His inventive, hook-filled songs are delivered with buoyant, youthful exuberance. Live, he always brings down the house, and keeps his ever-growing fan base coming back for more. His band lays down driving, infectious grooves while Dee's expressive vocals put him in a class by himself. On the strength of his fervent live shows, Dee plays to packed clubs in New England and has toured across Europe, earning new fans at every gig. The Boston Herald declares, "Dee has an explosive voice. He possesses a powerful, raspy tenor and an uncanny phrasing ability that can't be taught."

Dee won the 2010 Boston Phoenix Music Poll Award for Best R&B Act, both for the strength of his live show and the aftershocks of his 2008 debut CD, Bittersweet Batch (7Not Records/Munich Records). With his new album, On My Mind / In My Heart, his first for Alligator Records, Dee is now poised to break into the minds and hearts of music lovers across the country and around the world. The album, eleven original songs produced by Dee and Jack Younger, is a sweet soul masterpiece full of good vibes and funky, joyful music. Like Sam Cooke, Dee writes about real life with true emotional poetry. His lyrics are set to toe-tapping melodies with horn charts channeling The Memphis Horns and 1970s-era Van Morrison.

Much like an artist painting on canvas (another of his talents), Dee crafts his songs in layers, oftentimes starting with a melody and lyrics, then carefully adding guitar riffs, horn blasts, vocal inflections, or any number of other colors from his musical palette. He fills his songs with a wide variety of textures, allowing listeners to visualize the images he paints with his words. "I'm a music fan first," Dee says, "so it's important to me to seek out and create with original ideas. That's why songwriting is so important, and why I mean every word I write and sing."

Born in 1980 in Boston, MA, Dee grew up in nearby Arlington. He got his first taste of soul music from local oldies radio station WODS when he was eight years old. As a child, he was drawn to the sounds of The Drifters, The Shirelles, Smokey Robinson, Sam Cooke and other doo wop, Motown and R&B greats. He always loved singing, and would often record made-up tunes into his tape recorder. He sang in school theatre productions and church choir, and was writing songs by his mid-teens. Dee began fronting a band soon after, but didn't pick up his first guitar until he was 18. With help from his musically inclined father and The Bob Dylan Six-Chord Songbook, he taught himself the instrument well enough to start performing as a solo artist a year later. During this period, Jesse immersed himself in the music of Otis Redding, Jackie Wilson, Solomon Burke, Etta James, James Brown and all the deep soul masters, listening, learning, writing and continuing to hone his craft by playing live every chance he could get.

Dee attended Massachusetts College Of Art And Design, studying illustration, performance, production, mixed-media and composition. He sang with the ten-piece soul ensemble Decifunk, and toured up and down the East Coast. In the early 2000's he even lent his voice to rock 'n' roll band The Dirty Whites before starting his own group. He released his first album, Bittersweet Batch, in 2008, and heads immediately began turning. The New York Daily News awarded the CD a rare four-star review, saying, "I am blown away by what's coming out of my speakers...remarkable...there isn't a bad song to be found...upbeat and soulful."

The success of the CD allowed Dee and his band to travel beyond Boston, making new converts in Washington, DC, New York, Philadelphia, Nashville, and Chicago. He first toured the Netherlands, the UK and Italy in 2009 before heading back again the following two years, this time adding Ireland, Belgium, Germany, France and Spain to his itinerary. Dee has opened for soul greats Al Green, Solomon Burke, Etta James, Bettye LaVette, and blues rockers Los Lobos and the J. Geils Band, and has shared stages many times with fellow soul singer James Hunter.

With his new relationship with Alligator Records, Dee is ready to set the world on fire. He will tour widely, bringing his modern, fun and timeless music to clubs, concert halls and festivals all over the world. Dee is proud of the songs on On My Mind / In My Heart, saying the music is a perfect representation of where he is as an artist. "Soul music is capable of touching the greatest and most diverse group of people," Dee says. "All the best soul music is based on shared experience. Songs have the ability to affect people, shine a light, lift them up, and push them forward. There's hope in these songs," he continues, "and people need that now more than ever." 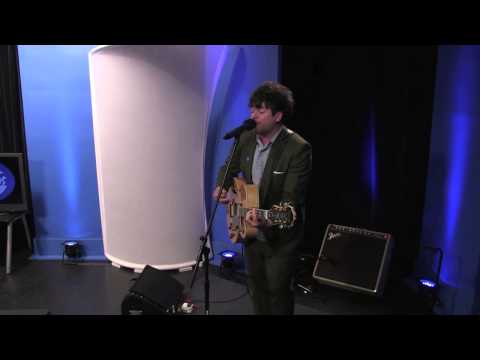 Jesse Dee - I Won't Forget About You 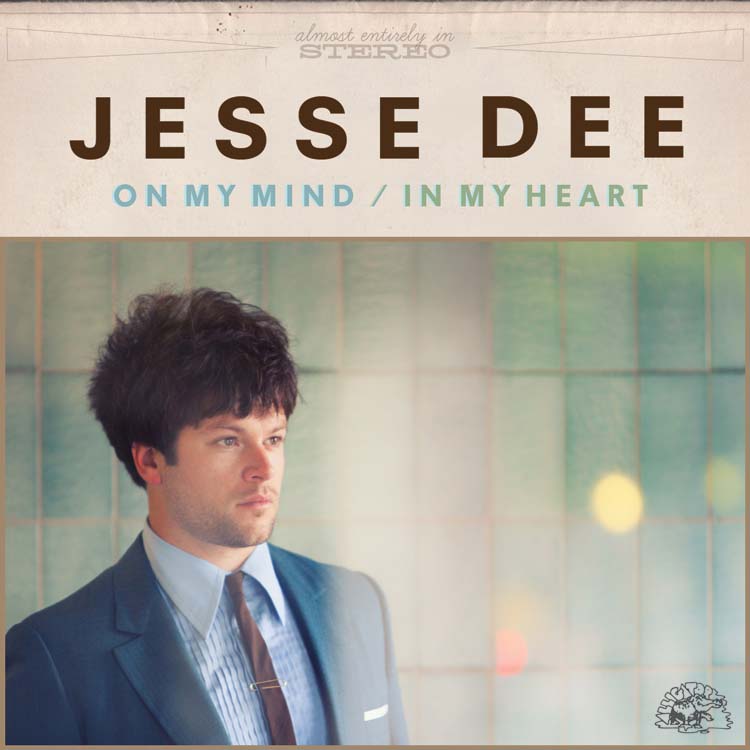 Jesse Dee
On My Mind / In My Heart