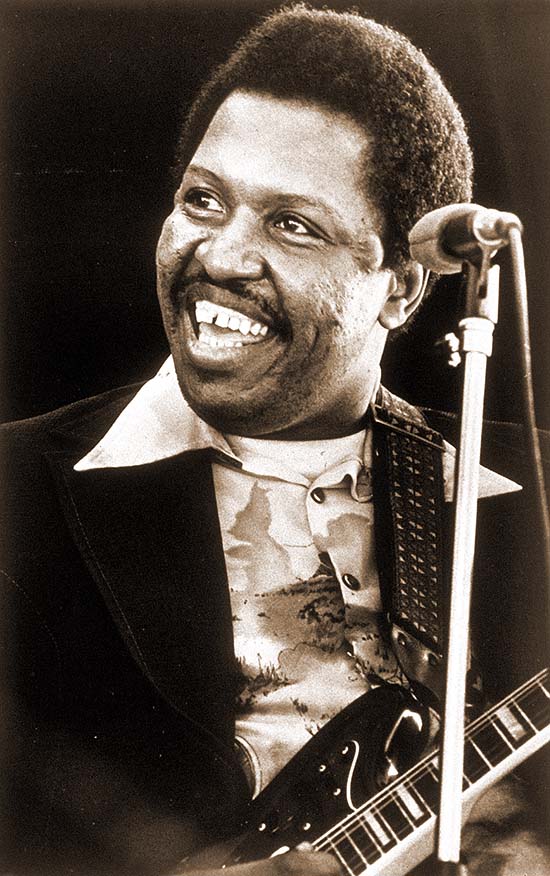 Magic Slim and the Teardrops were the epitome of raw-edged Chicago blues.  Slim's totally aggressive, rhythm-driven sound showed not a trace of slickness. His music carried on in the unvarnished style of the '50s and '60s Windy City blues masters, and he helped keep that tradition alive.

Born on August 7, 1937 in Grenada, Mississippi, Morris Holt began in music as a piano player. After losing one of his fingers in a farming accident, he switched to guitar. In 1955, he moved to Chicago and played bass in his friend Magic Sam's band for a time before returning to Mississippi. It was Sam, the famed West Side bluesman, who dubbed his young pal Magic Slim. While living in Chicago, Slim absorbed the sounds and styles of the city's blues greats.  Besides Magic Sam, he was strongly influenced by Muddy Waters, Freddie King and Otis Rush.

After 'woodshedding' in the South, Slim moved back to Chicago in the early 1960s, determined to make a name for himself as a bluesman.  He found a gig as lead guitarist with a South Side band called Mr. Pitiful and the Teardrops.  When the lead singer left, Slim assumed the role of vocalist as well as guitarist.  He cut his first 45 in 1966, and won a devoted following in the ghetto clubs, eventually taking over Hound Dog Taylor's spot at Florence's Lounge. His guitar work was tough and raw, and his roaring vocals were gruff and uncompromising.  The Teardrops developed one of the heaviest grooves in the city, and the intertwining of Slim's lead guitar with insistent rhythm guitar grooves became the band's signature sound.

In 1978, Slim appeared on Alligator's Living Chicago Blues Vol. 2, a collection of songs by unsigned locally popular artists. Slim's appearance on the album led to other recordings, many on European labels, including the French Isabel label. In 1982, Alligator released an album of Slim's Isabel material entitled Raw Magic. Also in 1982, Slim recorded Grand Slam for Rooster Blues, for which he won a Blues Music Award.

Slim and the Teardrops became one of the most recorded Chicago bands, with albums on labels like Blind Pig, Evidence, and Wolf documenting their proudly rough and tough style of Chicago blues. The band appeared at clubs and festivals worldwide, right up until Slim's death on February 21, 2013 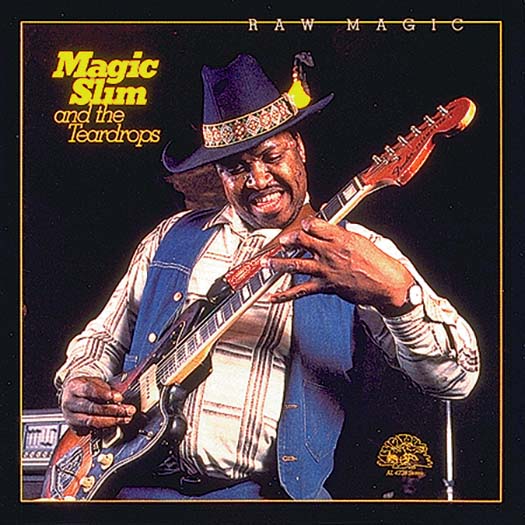