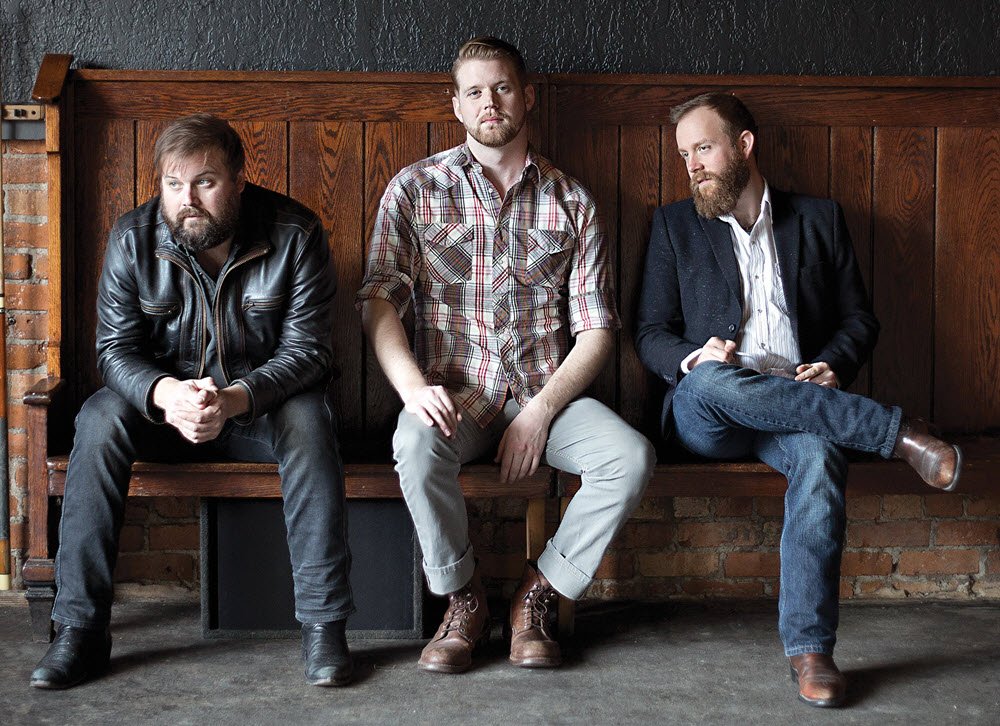 Guitarist Aaron Moreland—co-founder of the groundbreaking Kansas-based trio Moreland & Arbuckle—describes their music as “gritty blues and roots rock from the heartland.”Moreland, harmonicist/vocalist Dustin Arbuckle and drummer Kendall Newby bring fierce electric fury and unrelenting punk rock energy to their original songs, inspired by raw Delta and Mississippi Hill Country blues.Their songs are expertly executed with musical muscle and fifth-gear urgency. When they perform more traditional blues, they play with the same decisive command. With each of their six previous releases, the band has grown musically and lyrically, creating a signature sound while earning a large and loyal worldwide fan base. Their legendary raw and raucous live shows are played with wild abandon. The New York Post says Moreland & Arbuckle have “a raw juke joint exuberance with a dirt-under-the fingernails garage band attack.”

The group’s evolution continues with their Alligator Records debut Promised Land Or Bust, produced by Matt Bayles (Mastodon, Botch, The Sword). From the howling cosmic opener “Take Me With You (When You Go)” to the stomping “Mean And Evil” to the plaintive “Mount Comfort,” Promised Land Or Bust is a far-reaching musical showcase. The instantly-memorable, slice-of-life songs paint scenes of double-crossed lovers, women meaner than the devil, and isolated loners beaten down by careless love. According to Moreland, “The new album is consciously traditional but still has the signature drive and power that we have crafted over the past thirteen years.”

Moreland says signing with Alligator is a perfect fit. “One of our biggest influences ever, Hound Dog Taylor, was the very first Alligator artist. One of the reasons we have the non-traditional lineup of no bass player was inspired by listening to Hound Dog’s music as we were coming up.” According to Alligator president Bruce Iglauer, bringing Moreland & Arbuckle to the label known for its Genuine Houserockin’ Music was an easy choice. “I’ve watched this band grow from talented interpreters of raw, traditional blues into creators of fresh, original roots-based songs. Live, the energy just pours out of them.”

Aaron Moreland was born December 16, 1974. He played in a number of garage bands while growing up and was influenced by punk music before having what he calls his “Son House moment.” Hearing the blues legend’s “Death Letter Blues” for the first time at age 22, he changed course, focusing his playing on nothing but acoustic blues for the next several years. Dustin Arbuckle was born December 25, 1981. He first discovered blues in his mid-teens and received what he refers to as “a calling. Getting into blues made me want to play music,” he says. He played in blues-rock bands, inspired by Little Walter and Sonny Boy Williamson, while learning to sing with deep soul and honest authority.

The two met at an open mic session in their hometown of Wichita, Kansas back in 2001 and they quickly bonded over their mutual love of blues. Less than a year later, they joined forces, their raw and energetic approach to the music melding perfectly. Soon after coming together, Moreland and Arbuckle played both as an acoustic duo and as The King Snakes, a four piece electric band. Keeping a bass player proved difficult, and they soon found they made a better sound without one, as Moreland kept the rhythm thumping on his guitar while Arbuckle took the music into overdrive with his harmonica and vocals. The band quickly became local heroes, filling clubs beyond capacity. It wasn’t long before they started touring larger cities around the country, earning new fans with every performance.

From their 2005 self-release Caney Valley Blues to 2013’s 7 Cities on Telarc, Moreland & Arbuckle have grown from a fiery, crowd-pleasing duo to a genre-smashing three-piece band. Together, Moreland’s simultaneous bass, rhythm and lead guitar work and Arbuckle’s emotionally-charged harmonica and edgy vocals—driven by Newby’s propulsive drumming—create a sound that is forceful enough to grab a listener’s attention and nuanced enough to hold it. American Songwriter says the group’s music is “swampy, sweaty and muggy...mixing a bluesy foundation with bits of country, folk and squawking American rock and roll.” WNYC’s Soundcheck says the band plays “gritty blues with a thoroughly contemporary bite.”

Over the course of their career, Moreland & Arbuckle have played hundreds of shows and have logged hundreds of thousands of road miles (recently replacing their van after driving it over 400,000 miles), performing in the United States, Canada and across Europe. In 2008 they spent 10 days in Iraq, playing for the troops. They’ve shared stages with ZZ Top, George Thorogood, Buddy Guy, Robert Cray and Los Lonely Boys. They’ll return to the road in support of the new album, with dates in the United States, Europe and beyond. No Depression says, “These guys have kegs full of talent. Their songs will keep you driving fast and long.”

Now, with Promised Land Or Bust, Moreland & Arbuckle are ready to bust it all wide open. Arbuckle calls the new album “our best yet,“ and says, “we continue to evolve musically outside of the box we started in, but the bedrock—the blues —is always there.” Moreland adds, “We consciously went back to where we started and it took us to a brand new place.” That new place is clearly part of Moreland & Arbuckle’s never ending musical journey. And for them and their ever-growing fan base, there’s no turning back now. 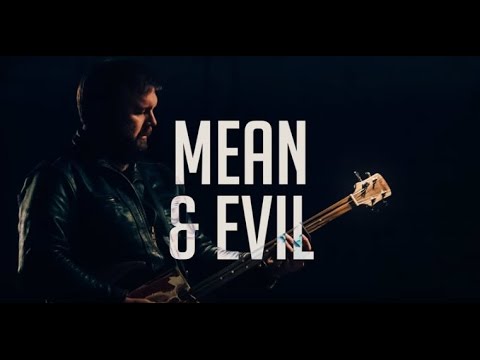 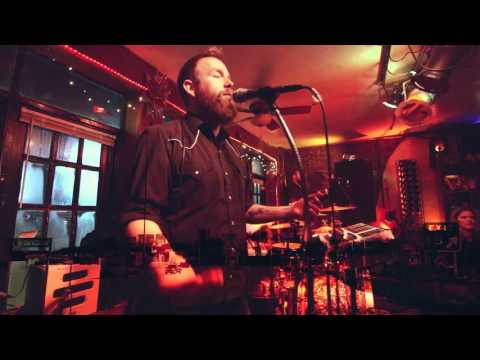 Moreland & Arbuckle - When The Lights Are Burning Low 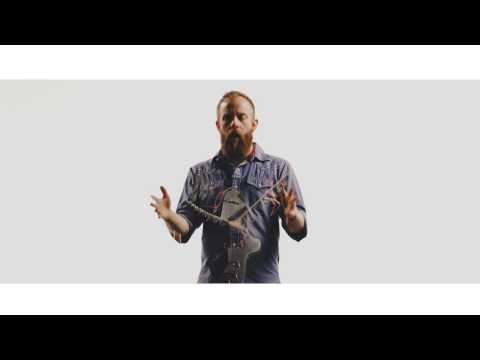 Moreland & Arbuckle - Take Me With You (When You Go) 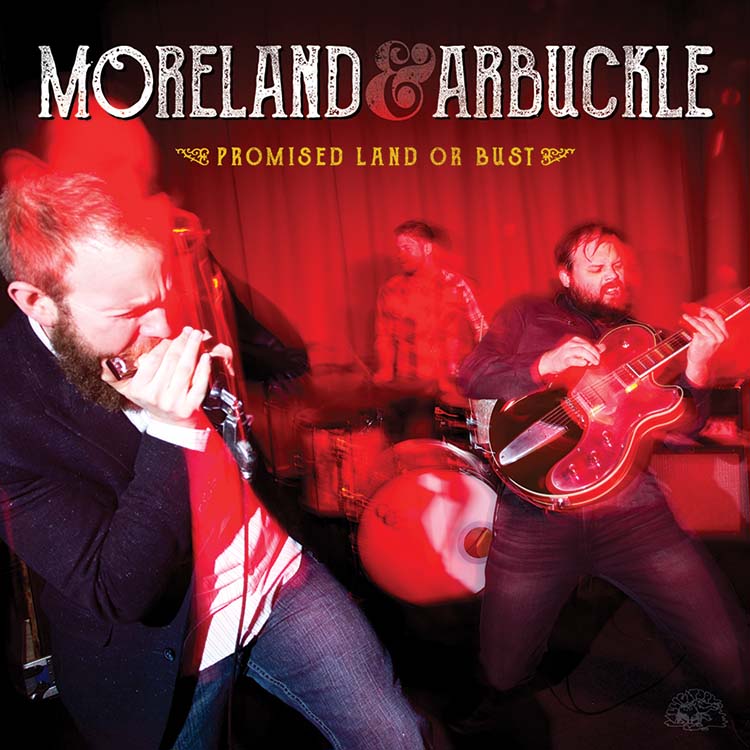 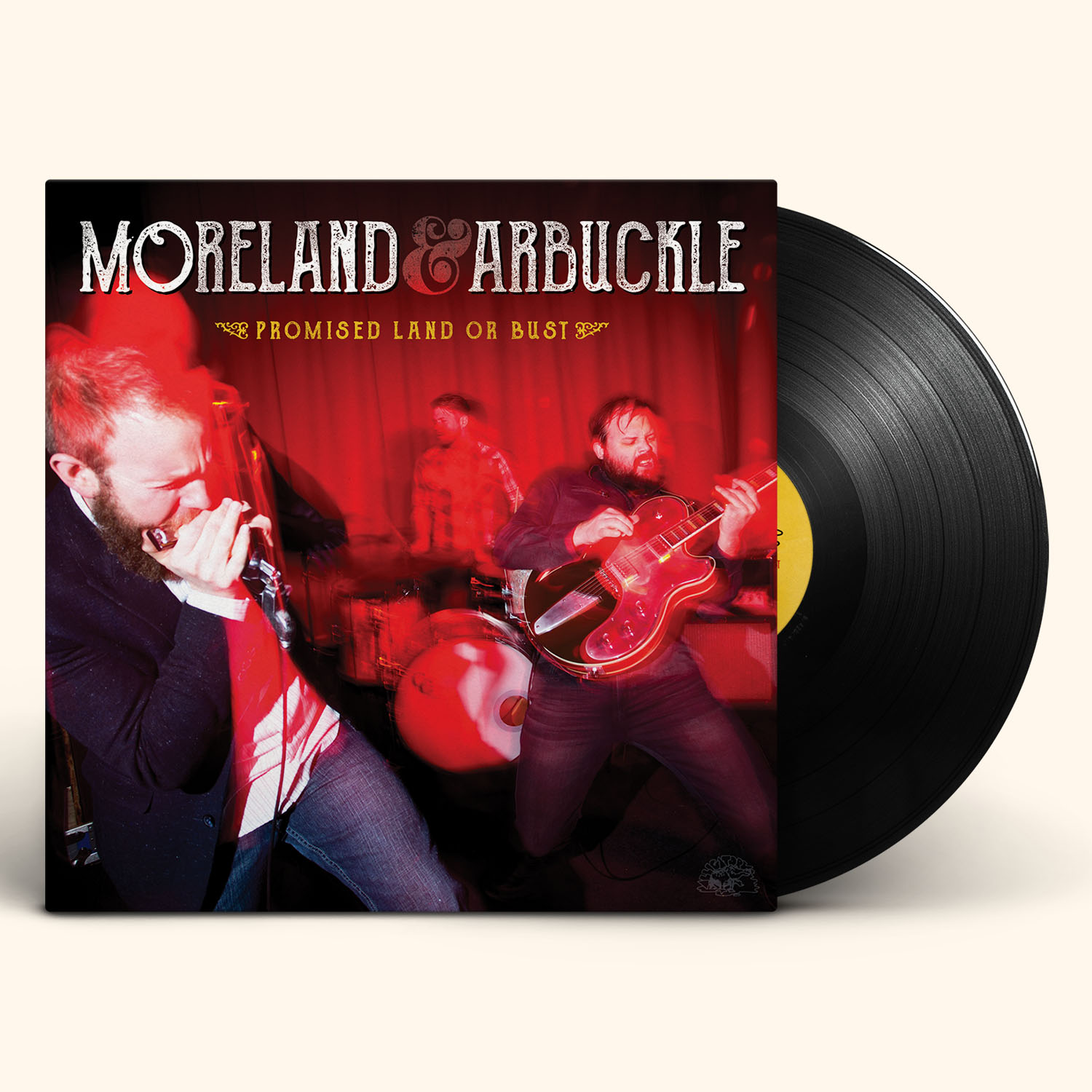