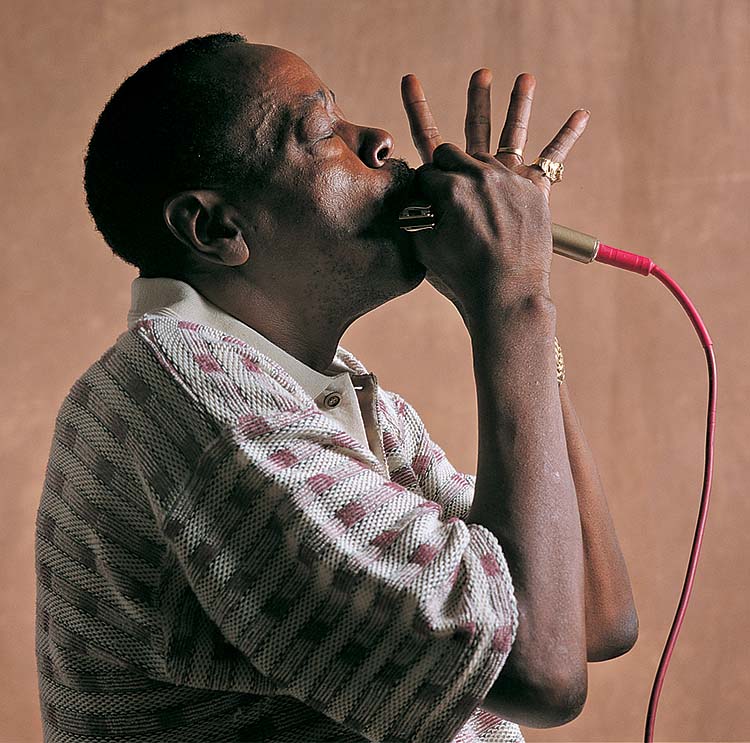 "Raucous and exuberant in the great Chicago tradition ... tender introspection, emotional complexity, and the kind of sensitivity and tonal control a lot of us thought had died with Big Walter Horton."-- LIVING BLUES

"Bell has set the mark for the harp kings to beat. Stunningly great, haunting." -- ASSOCIATED PRESS

Blues harmonica legend Carey Bell was one of the very few players today who didn't learn his craft by listening to old records, but by studying directly under the masters. "Little Walter, he showed me a lot of things," said Bell, "but Big Walter, he was crazy. He did all kinds of shit other harp players couldn't do." And like his teachers Big Walter Horton, Little Walter Jacobs and Sonny Boy Williamson II -- each with a sound of his own -- Bell was inspired to forge his own style. It didn't take long for Bell to develop his signature "chopped" harmonica phrasing and deep-blues vocal attack. A veteran of both Muddy Waters' and Willie Dixon's bands as well as a searing solo artist with chops to burn, Bell's classic yet contemporary, funky yet subtle and deeply soulful blues placed him firmly on the short list of blues harmonica superstars.

Carey Bell Harrington was born in Macon, Mississippi on November 14, 1936. A fan of Louis Jordan, Bell originally wanted a saxophone. Economic realities forced his grandfather to buy him a harmonica instead. He taught himself to play harmonica by the time he was eight, and began playing professionally with his godfather, pianist Lovie Lee, when he was 13. In 1956, Lee convinced Carey that Chicago was the place to be for aspiring bluesmen, and on September 12, 1956 they arrived. Almost immediately, Bell went to see Little Walter perform at the Club Zanzibar at 14th and Ashland. The two became friends and Walter delighted in showing the youngster some of his tricks. Carey went on to meet and learn from Sonny Boy Williamson II, but it was Big Walter Horton who really bowled him over. "I liked that big tone he had," recalls Bell, "didn't nobody else have that." Big Walter became Bell's close friend and musical mentor.

Carey learned his lessons well but by the late 1950s and early 1960s the gigs were drying up for harp players as the electric guitar began to take over as the predominant instrument of Chicago blues. Bell decided to increase his worth by becoming a bass player (learning the ropes from Hound Dog Taylor). He quickly mastered the instrument and began getting gigs as a bassist with Honeyboy Edwards, Johnny Young, Eddie Taylor, Earl Hooker and Big Walter. While playing bass in Big Walter's band, Bell studied every harp trick in the book first-hand from one of the all-time great harmonica players.

Bell, back on harp full-time, recorded behind Earl Hooker in 1968 for Arhoolie. His friend Charlie Musselwhite brought him over to Bob Koester at Delmark Records in 1969, who promptly signed Bell and recorded Carey Bell's Blues Harp. Bell spent 1970-1971 traveling and recording with Muddy Waters (he can be heard on Muddy's THE LONDON SESSIONS and UNK IN FUNK albums on Chess). Willie Dixon chose Bell for the featured role in his Chicago Blues All-Stars, with whom Bell worked regularly throughout the 1970s, both touring and recording.

Even though Dixon kept Carey busy, Bell still found time for his own projects. In 1972 he teamed up with his friend Big Walter and recorded what was to be Alligator Records' second-ever release, BIG WALTER HORTON WITH CAREY BELL (AL 4702). In 1973 he made a solo album for ABC Bluesway and was featured in 1978 on Alligator's Grammy-nominated LIVING CHICAGO BLUES series (both with his own band and playing behind Lovie Lee).

By the 1980s Bell was already an established giant among blues harmonica players. He recorded albums as a leader and as a sideman for a variety of labels both in the United States and Europe, and was constantly playing live. In 1990 Bell, along with fellow harpslingers Junior Wells, James Cotton and Billy Branch, got together and recorded the Blues Music Award-winning Alligator album, HARP ATTACK (AL 4790). Bell's hot playing and deep blues vocals helped make the recording a modern blues classic. And the record has become one of Alligator's best-sellers. 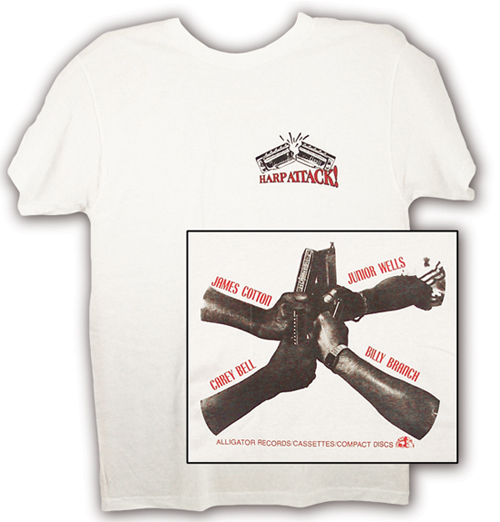 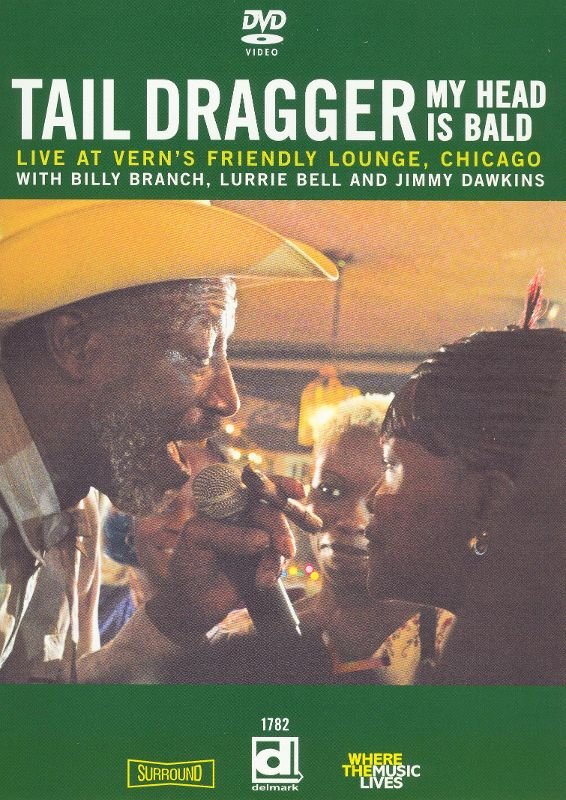 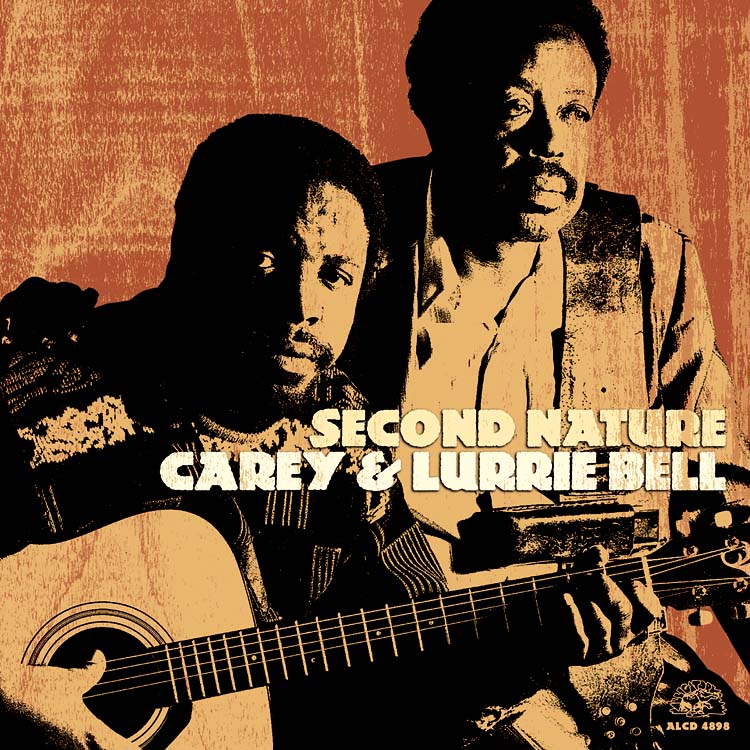 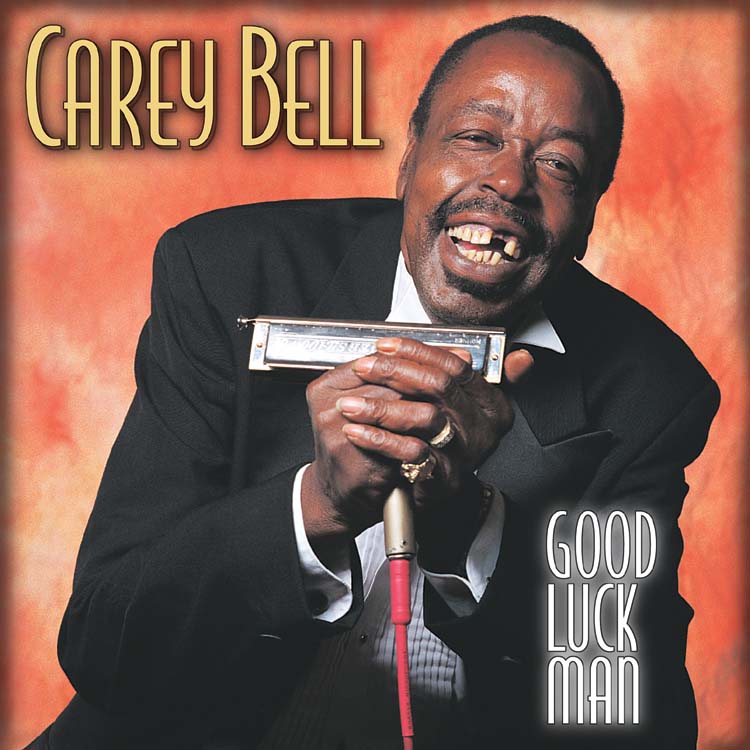 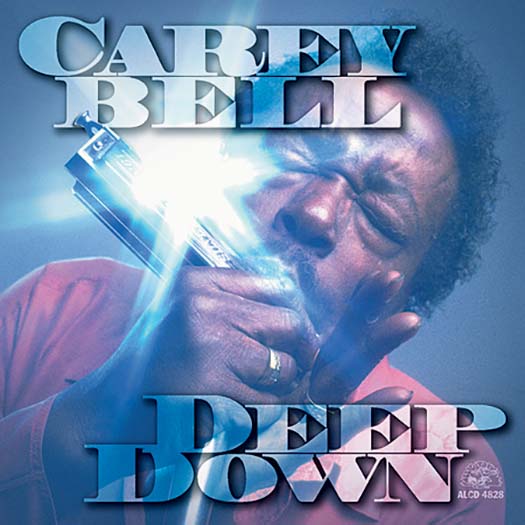 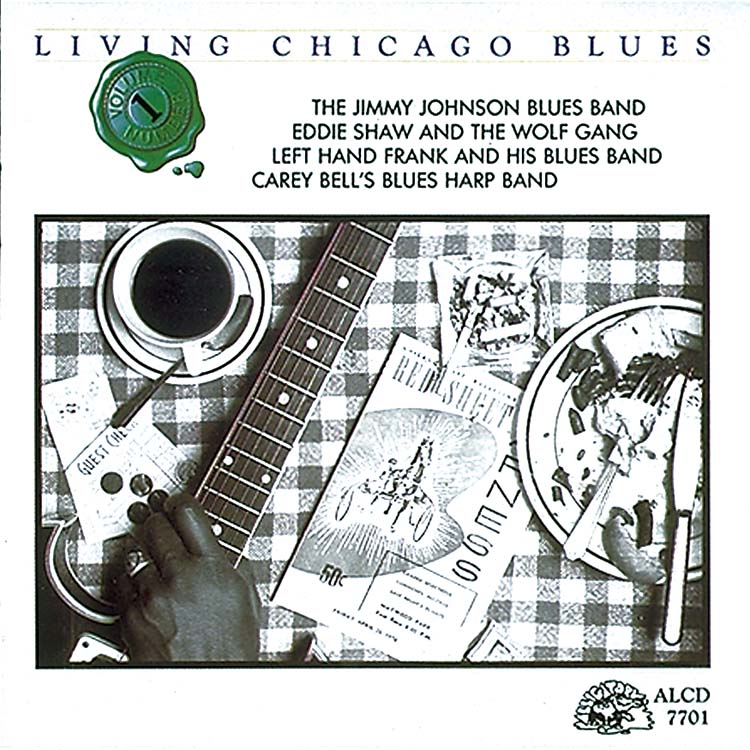 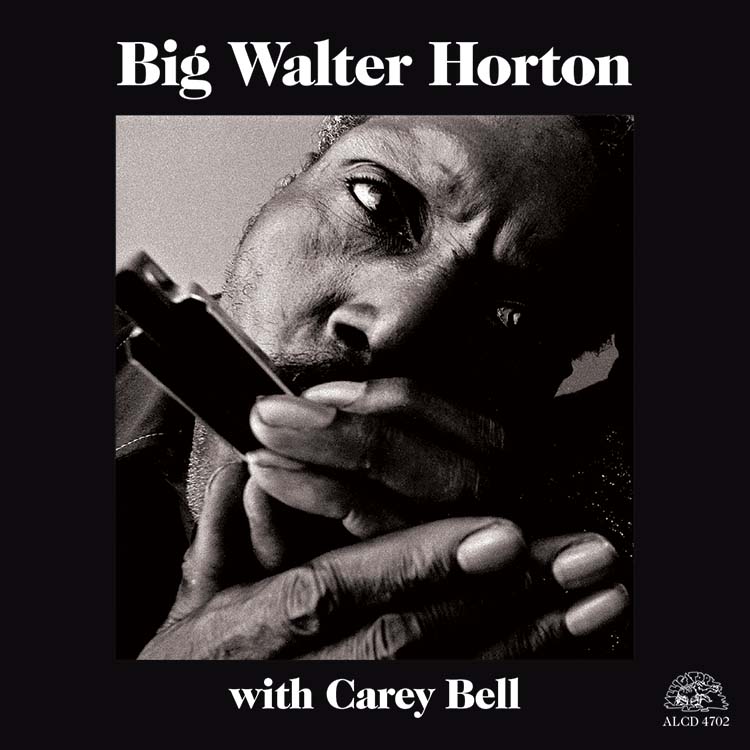 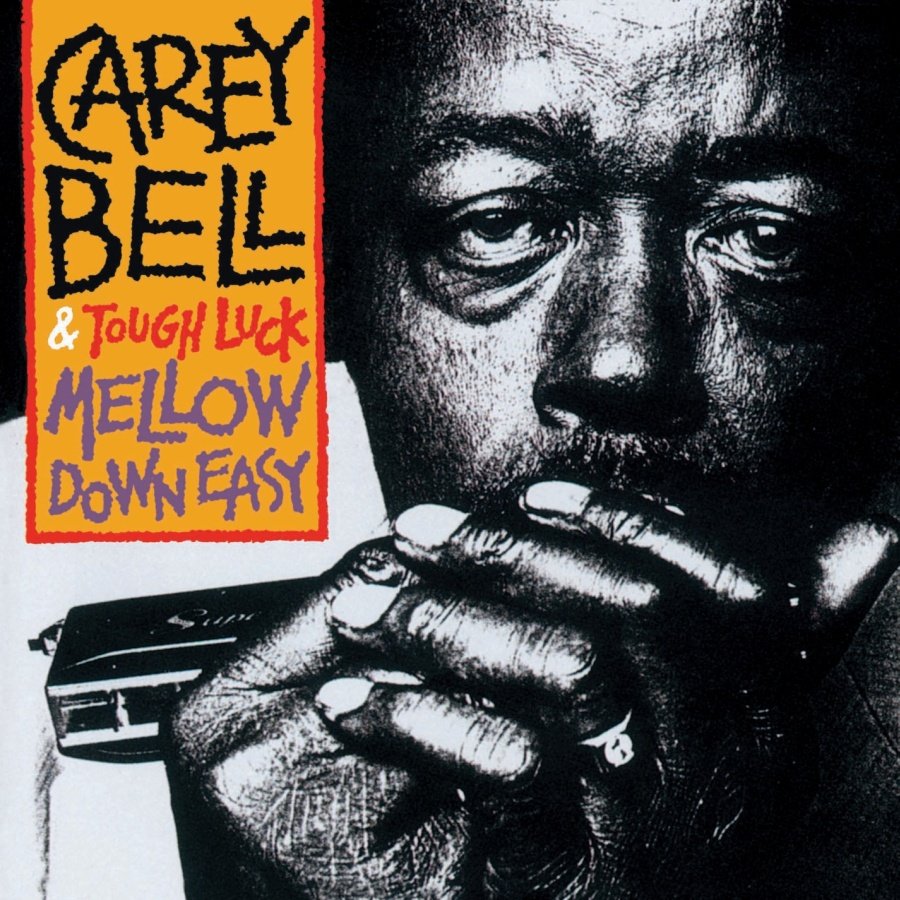