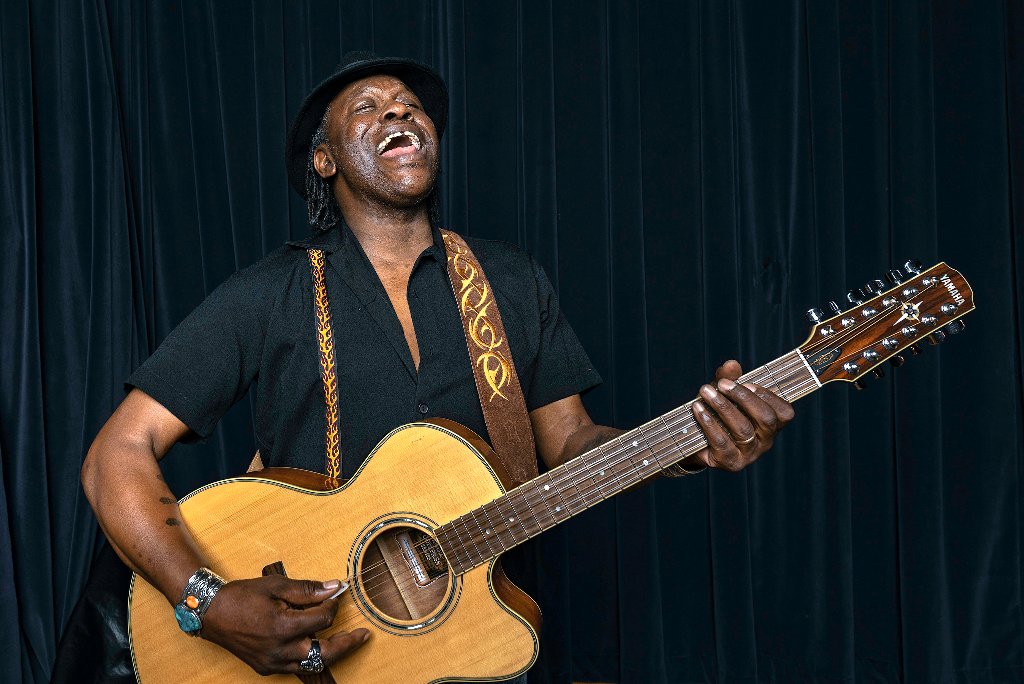 In 2013, when The Blues Foundation inducted award-winning blues master Joe Louis Walker into The Blues Hall Of Fame, the recognition was humbling. “I am honored to be in the company of the great artists already inducted,” Walker said at the time. “I hope to live up to the honor.” Joining the ranks of previous inductees including B.B. King, Hound Dog Taylor, Koko Taylor, Willie Dixon, Muddy Waters, Etta James, Howlin’ Wolf and other blues greats while still at the peak of his musical powers, is, as Walker says, “a dream come true.”

And he does indeed live up to the honor. Simply put, Joe Louis Walker is one of the greatest bluesmen of his generation. He is known worldwide as one of the genre’s top musical trailblazers—a mesmerizing guitarist and soul-testifying vocalist. On his dynamic new CD, Hornet’s Nest, Walker’s music is equal parts rock ‘n’ roll fire and blistering, passionate blues. The New York Times raves, “Walker is a singer with a Cadillac of a voice. He delivers no-nonsense, gutsy blues. His guitar solos are fast, wiry and incisive, moaning with bluesy despair.” Rolling Stone simply calls him “ferocious.”

According to Walker, the album, with Tom Hambridge at the helm, was a joy to make. The band—Hambridge on drums, Reese Wynans on B-3 organ and piano, Rob McNelley on guitar, and Tommy MacDonald on bass—pushed Walker to deliver his absolute best performances. “It comes through loud and clear,” Walker says. “If I don’t believe it, nobody is gonna believe it. And ain’t nobody is gonna listen to it or buy it. Tom made everything exciting.”
Joe Louis Walker was born in San Francisco on Christmas Day, 1949. He was raised and schooled in the famed and dangerous Fillmore District. His parents were both from the South and they brought their love of blues with them when they headed west. Walker’s dad played blues piano, and his mom played B.B. King records. Walker picked up the guitar as a child, and by the time he was 16, was an in-demand musician on the local club scene, regularly backing touring blues artists rolling through town. As a 16-year-old, he was the house guitarist at San Francisco’s famed musical playground, The Matrix, where he played with or opened shows for everyone from Lightnin’ Hopkins to Jimi Hendrix to Thelonious Monk. In addition to his work at The Matrix, he was a regular at Bill Graham’s famed Fillmore West. San Francisco’s music scene was quickly becoming a melting pot of blues, jazz and psychedelic rock, and Walker was right in the center of it. These ear-opening surroundings explain the ease with which Walker blends blues, rock, gospel, jazz and country, making it seem as if the walls between the genres never existed in the first place.

The blues legends Walker accompanied shared not only musical knowledge but also their personal wisdom with the teenage up-and-comer. Fred McDowell, Ike Turner, Albert King, Freddie King, Robert Jr. Lockwood, Lightnin’ Hopkins and many others taught, fed and chastised the youngster. Blues icon Willie Dixon told him to set his sights high. “What’s your style? You need your own sound,” Dixon preached. Walker took the advice to heart and developed his own fiery, melodic and always unpredictable guitar attack.

Walker met legendary guitarist Michael Bloomfield in 1968 and the two became fast friends. Bloomfield introduced Walker to many of the day’s top rockers, including Sly Stone, Carlos Santana, Steve Miller, Bob Weir (of the Grateful Dead), Jorma Kaukonen (of Jefferson Airplane) and even jazz legend Wayne Shorter. Bloomfield helped push Walker’s blues in a more rock-fueled direction, and he became the single biggest influence on the young Walker’s sound. The two shared an apartment for years and remained close friends until Bloomfield’s death in 1981. Walker is quick to acknowledge Bloomfield’s impact, saying, “I can sometimes feel him in my playing.”

From 1975 to 1985 Walker performed nothing but gospel music, playing and singing as a member of The Spiritual Corinthians. During this period he attended San Francisco State University and earned two degrees, one in English and one in Music. While performing with The Spiritual Corinthians at the New Orleans Jazz & Heritage Festival in 1985, Walker was inspired by the R&B, blues and rock music swirling around him. He decided he could no longer limit himself to gospel music and returned to playing the blues. On the strength of a demo tape sent to Hightone Records, Walker was signed to his first recording contract. In 1986, the label released Walker’s debut CD, Cold Is The Night. Firmly rooted in blues, gospel, R&B and rock, the album caught the attention of music fans around the country. The San Francisco Chronicle said, “He expertly updates the timeless urban blues sound.”

Prior to joining Alligator Records in 2012, Walker had released 23 albums and toured the world virtually non-stop. He has garnered four Blues Music Awards (and has been nominated a whopping 52 times) and holds an international reputation as one of the blues’ most prolific and talented stars. He’s also recorded as a guest with some of the blues world’s best-known artists, including appearances on Grammy-winning records by B.B. King and James Cotton. His Alligator debut, Hellfire, took the blues world by storm in 2012, receiving the Living Blues Critics’ Award for Blues Album Of The Year. The Chicago Tribune said, “His playing is ferocious. His solos spin wilder and wilder with the kind of fierce embellishments that Jimi Hendrix might’ve conjured.” The success of the album helped land Walker and his band on TBS’s CONAN to perform the song "Ride All Night."

With each subsequent release, Walker’s audience continues to grow, as his touring schedule continues to expand. He’s played all over the U.S. and Canada, major European festivals including The North Sea Jazz Festival, Glastonbury, Notodden and Montreux, as well as festivals in Japan, Australia, Taiwan, Ireland, Turkey and Brazil. Now, with Hornet’s Nest, Walker is excited about bringing even more people to his music. “Blues is a big tent,” he says, “morphing into a bigger tent. Young folks like good blues when they hear it, and I’m here to make sure they want to listen.” 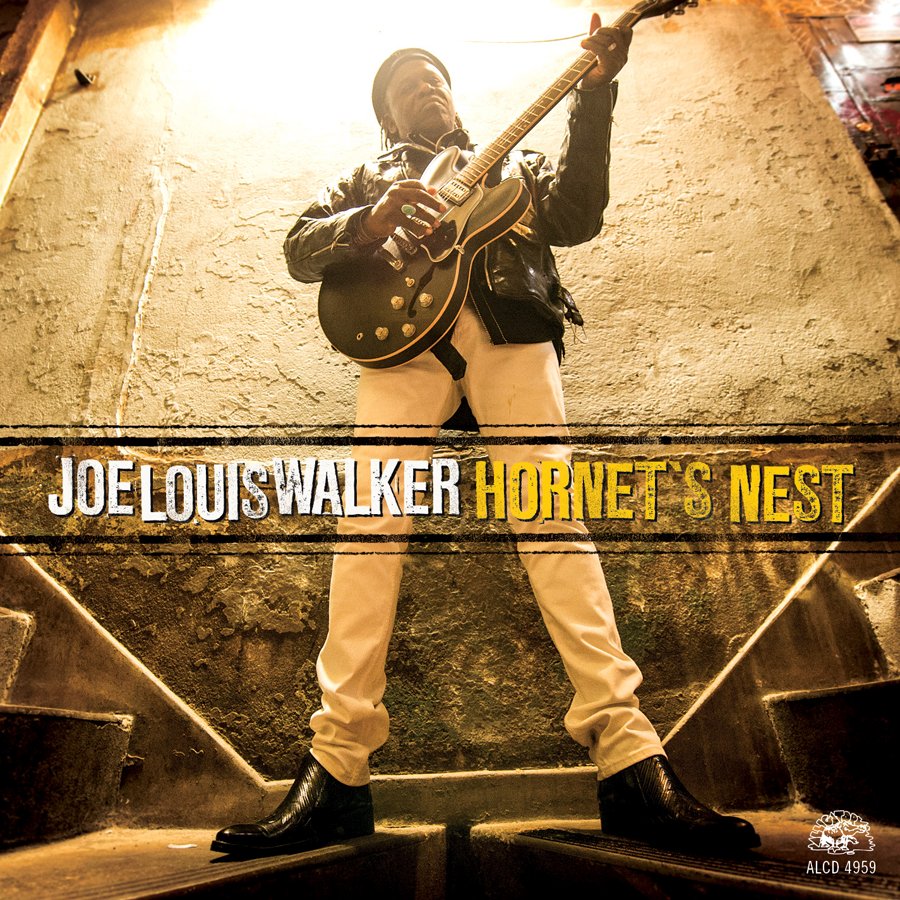 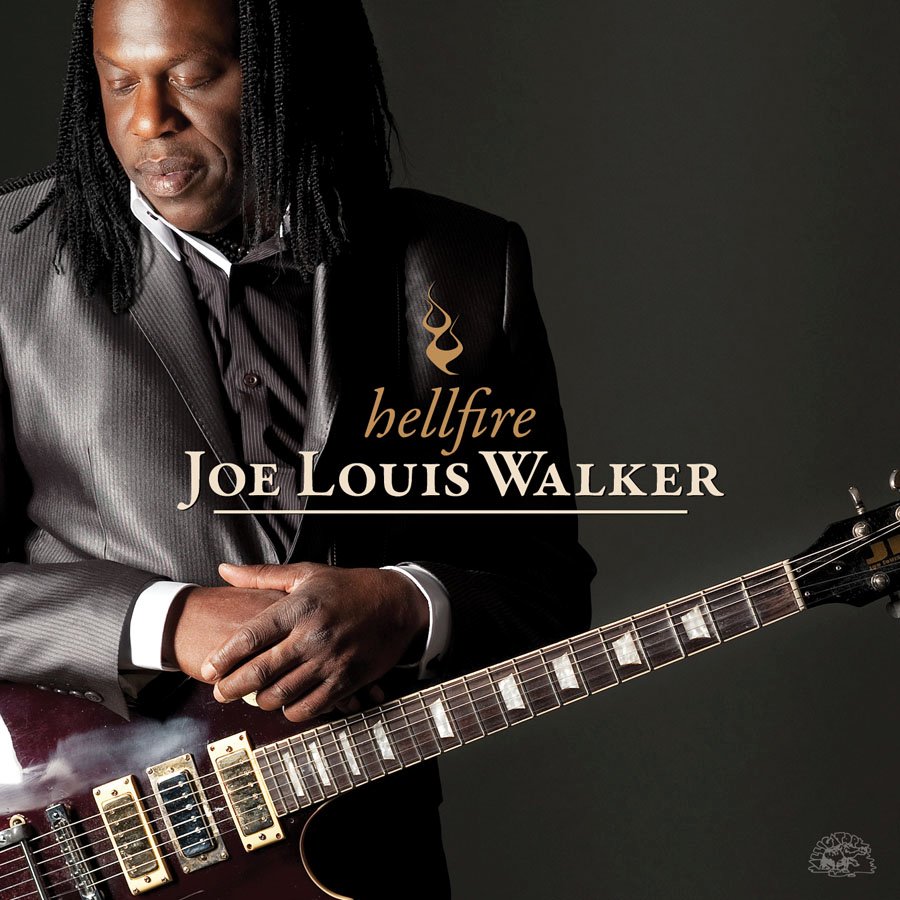 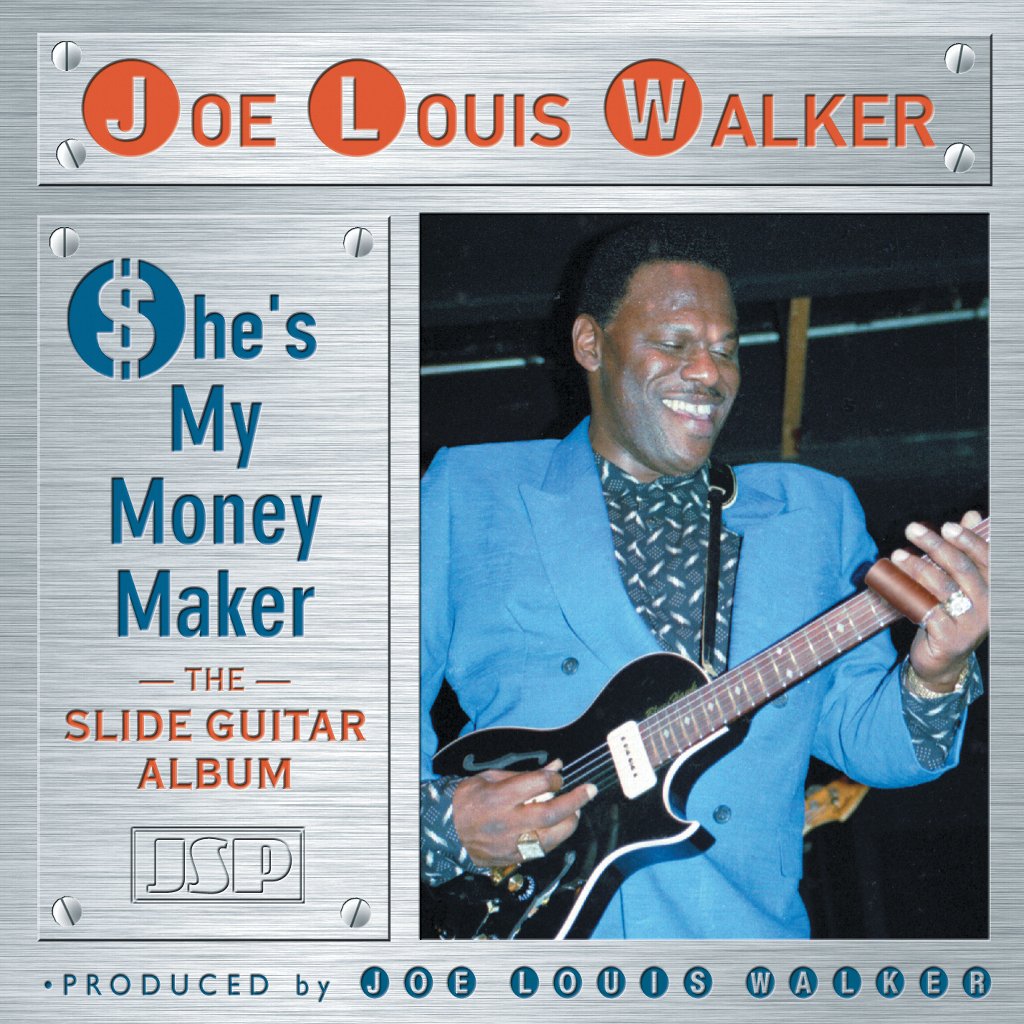 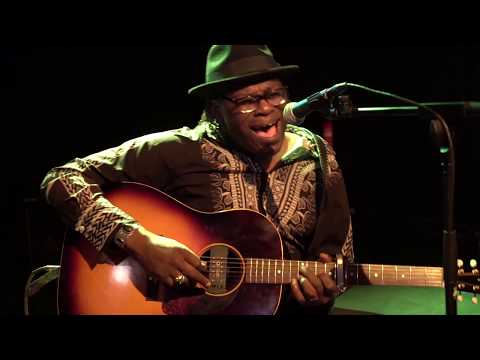 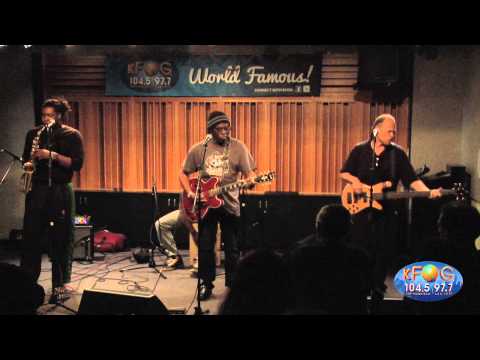 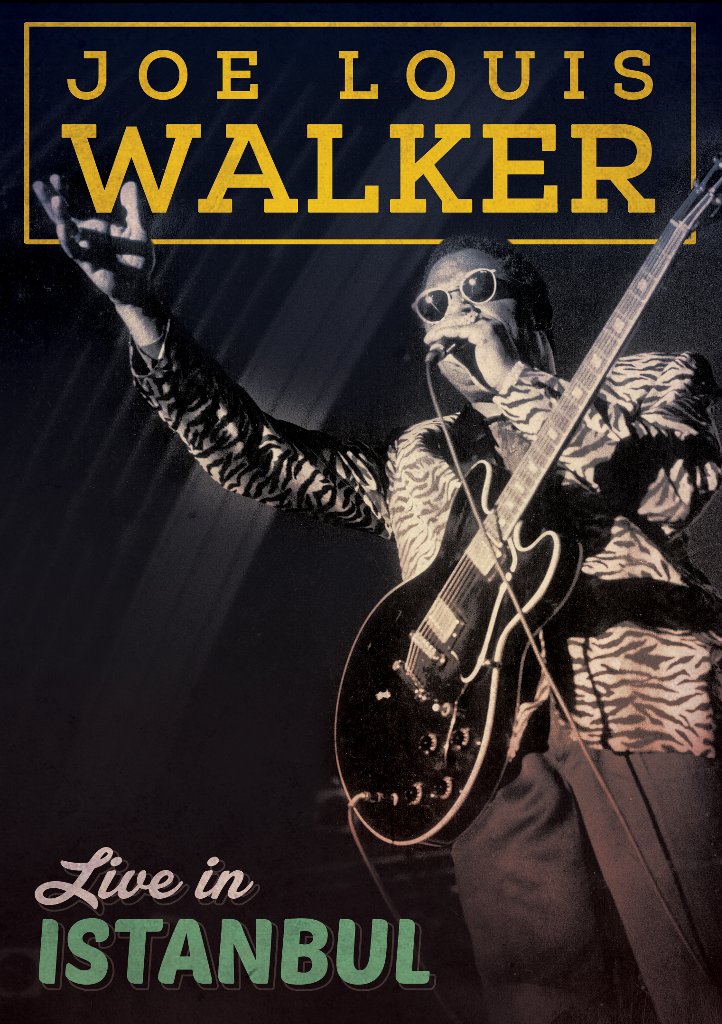