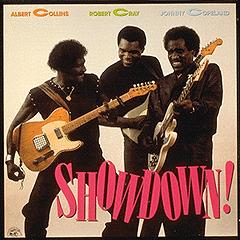 Johnny Copeland -- Copeland Special (Rounder), I Make My Home Where I Hang My Hat (Rounder), Texas Twister (Rounder), Bringin' It All Back Home (Rounder)

This album has been almost thirty years in the making. You could say it began back in the late 1950s in the rowdy blues bars of Houston. A young guitarist named Albert Collins, who was just learning how to coax a unique icy sound out of his Fender Telecaster, took an aspiring teenage vocalist and songwriter named Johnny Copeland under his wing. In those days, Albert wasn't yet the "Master of the Telecaster," the inventor of "The Cool Sound." And Johnny wasn't yet "The Texas Twister," an international ambassador of the blues carrying the sound of those Houston bars to Europe, Africa and the far side of the Iron Curtain. They were just two wild young men who loved to make music and party together. Johnny learned his first few guitar licks from Albert, and a friendship grew that has lasted all these years.

Skip ahead fifteen years. A rock and roll guitar player named Robert Cray attends his high school graduation in Tacoma, Washington. Instead of being bored by the usual Top 40 cover band, he's floored by a blues power house -- Albert Collins. Robert decided that night that he was destined to be a bluesman. And Albert took young Robert as his spiritual son, coaching and teaching him in the ways of Texas blues guitar, just as he had done with Johnny years before. For five years, The Robert Cray Band was the hottest blues show in the Pacific Northwest, often featuring special guest appearances by Albert Collins. Now, Robert plays over 200 nights a year, all over the U. S., Europe and Japan, and The Robert Cray Band is one of the hottest blues shows anywhere.

Albert lives in Los Angeles now, when he's not burning up the highway with his killer band, The Icebreakers. He's cut twelve albums since those Houston days, earning four Grammy nominations, three W. C. Handy Awards, headlining every major blues festival, club and concert in the world. In 1985, Albert became the most visible bluesman ever, jamming with George Thorogood on the "Live Aid" spectacular.

Johnny's based in New York these days. His national career got off to a later start than Albert's, but he's been making up for lost time. During the '60s and '70s, he cut a series of fine but obscure blues and soul 45s, proving himself a roaring lion of a singer, a high-octane guitarist and an accomplished songwriter. In the last few years, he cut four blistering albums for the Rounder label, won a Grand Prize from the Montreux Jazz Festival and carried Texas blues literally around the world (his latest album was recorded in Africa!).

If any blues musician has won as much acclaim in the last couple of years as Johnny Copeland, it's Robert Cray. He's become a one-man Wave of the Blues Future. He won an unprecedented four W.C. Handy awards in 1984, both his Hightone albums have landed in the pop charts in England, and he's written songs that will become the blues standards of the 1990s. His monster guitar talent tempers the raw power of Texas blues with an exquisite subtlety.

Whenever Albert or Johnny or Robert cross paths on the road, it's an occasion for monumental jamming. Whether at the Chicago Blues Festival in front of a crowd of 40,000 or late at night in a motel room, they make music with the kind of ESP that can only come from years of friendship and an infinite quantity of mutual respect.

Who but Johnny Copeland could have inspired Albert with recollections of Houston blues legend Hop Wilson, evoking their wonderful updating of Hop's Black Cat Bone? Who but Albert Collins could have sparked Robert's impassioned vocal on The Dream with an equally passionate icy-Collins guitar solo? And who but Robert Cray could have provided the swinging arrangement of T-Bone Shuffle that gave all three a chance to strut their stuff in a tribute to T-BoneWalker, the spiritual father of every Texas bluesman who ever squeezed a guitar string?

Before they come together in Chicago to produce this remarkable record Albert Collins, Robert Cray and Johnny Copeland could have filled a house with their awards from the last decade and papered the walls with their critical raves. Now these three great blues talents have dug deep down, laid a foundation with their years of friendship, and then built a joyous blues album that will stand for years to come. 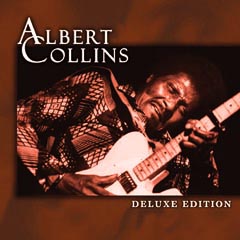 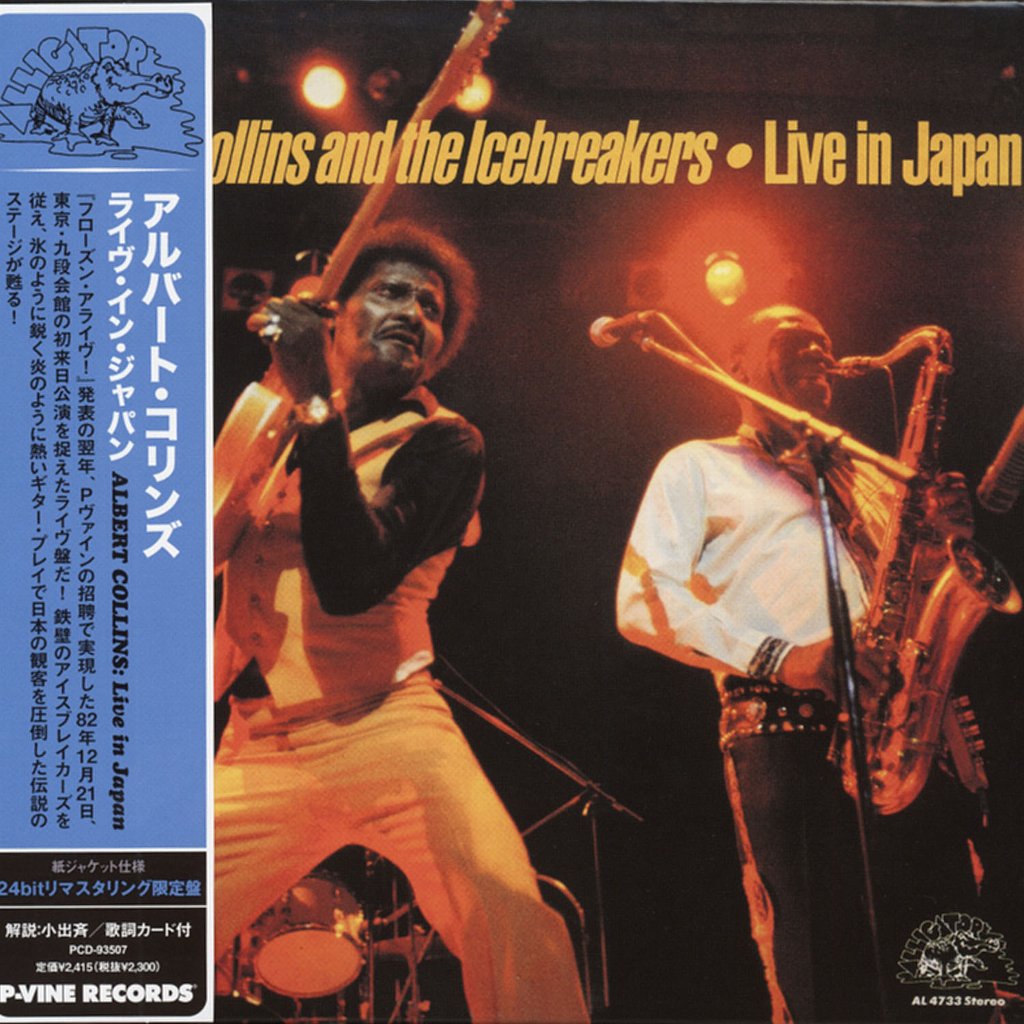 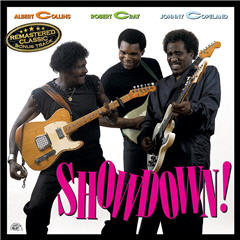 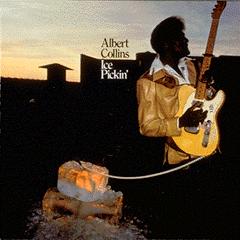 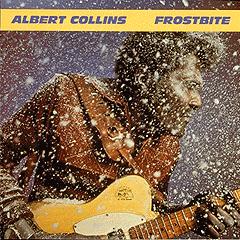 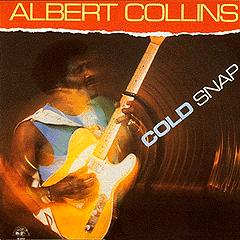