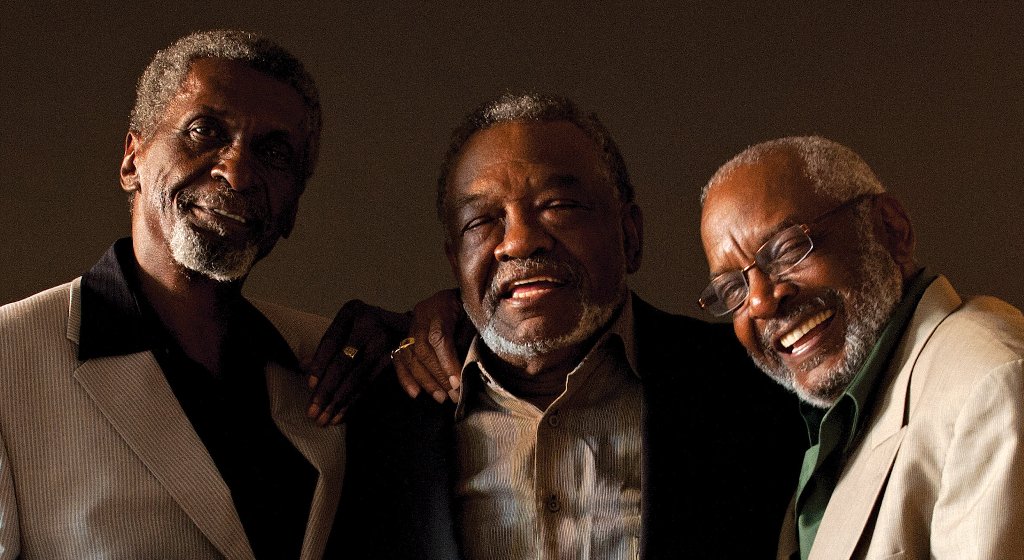 Their journey started in Christchurch, Virginia, where Sherman and Wendell were raised by their schoolteacher parents, who nurtured the boys’ early interest in music. As youngsters they listened to traditional Baptist hymns, anthems and spirituals as well as blues music by Jimmy Reed, Junior Parker and B.B. King. According to Wendell, “It was a small town, and my brother and I were about the only ones who could play anything. I guess you could say we were large musical fish in a small pond. So we played around in all the area churches on Sundays.” The night before, though, they would play blues, soul, country and rock at their cousin’s local club, Herman Wate’s Juke Joint. “When he couldn’t get any good groups to come from Norfolk or Richmond, he’d call us in,” Wendell recalled. “That’s how we honed our sound. We used to say we’d rock ‘em on Saturday and save ‘em on Sunday.”

Sherman studied composition and music theory at Virginia State University, but in 1959 he dropped out and headed to New York for a promising job with a singer named Jimmy Jones (of Handy Man fame). His younger brother Wendell joined him in New York after completing high school. The two brothers played in a few bands before forming The Sevilles in 1963. The group lasted only three years, but they often backed up touring artists like The Impressions, John Lee Hooker and Jerry Butler, gaining a wealth of experience. Sherman and Wendell met drummer Popsy Dixon, a fellow Virginian, at a New York gig in 1967. Dixon sat in with the brothers and sang two songs. “After that second song,” recalled Wendell, “Popsy was a brother.” They continued to play in a variety of Top 40 bar bands—Wendell even toured with Inez and Charlie Foxx (Mockingbird)—until 1979, when the three officially joined forces and formed The Holmes Brothers band.

In the early years, the band worked primarily at Dan Lynch’s, a New York club that featured weekly jam nights and performances by a wide variety of blues acts, most notably The Holmes Brothers. More importantly, the club served as a meeting ground for many members of New York’s blues community, including future members of Blues Traveler, Joan Osborne and producer/harmonicist Andy Breslau, who brought the group to Rounder Records.

After their debut on Rounder in 1989, The Holmes Brothers toured virtually non-stop. They performed in 50 different countries, including dates across the United States, Canada, throughout Europe, and in Singapore, Japan, Russia, Turkey, South America, Africa, Australia and New Zealand. In addition to their four critically acclaimed Rounder albums, they recorded Jubilation for Peter Gabriel’s Real World label in 1992, becoming the first American group to record for the standout world music imprint. 1996 found The Holmes Brothers starring in the independent motion picture Lotto Land, for which they also recorded the soundtrack. Their albums all received massive praise.

The Holmes Brothers joined Alligator Records in 2001, releasing the Joan Osborne-produced Speaking In Tongues to overwhelming popular and critical acclaim. They followed with 2004’s Simple Truths, 2007’s State Of Grace and 2010’s Feed My Soul (which debuted at #1 on the Billboard Blues Chart), and finally, in 2014, Brotherhood. Each release earned the band more fan and critical acclaim. The success of their albums led to multiple appearances on national television, including visits to The Late Show With David Letterman and two trips to Late Night With Conan O’Brien, as well as a rousing performance on CBS Saturday Morning. Profiles and concerts on NPR put them in front of millions of listeners. They appeared on Weekend Edition, All Things Considered, A Prairie Home Companion and performed on NPR Music’s Tiny Desk Concert. They played their original song Opportunity To Cry with Willie Nelson for the Willie Nelson & Friends: Outlaws And Angels TV special.

With their deeply soulful singing, uplifting harmonies and unsurpassed musicianship, The Holmes Brothers’ ability to deliver gospel fervor and raw blues intensity was as legendary as their ability to bring audiences to their feet. As Greg Kot of The Chicago Tribune said, The Holmes Brothers were a “joyous, foot-stomping carnival...a gift to the world of music.” 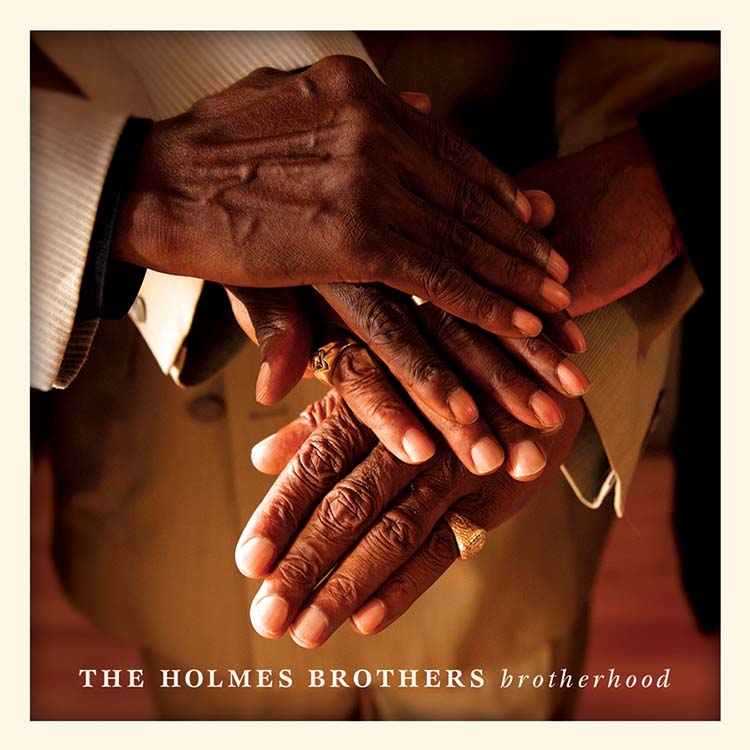 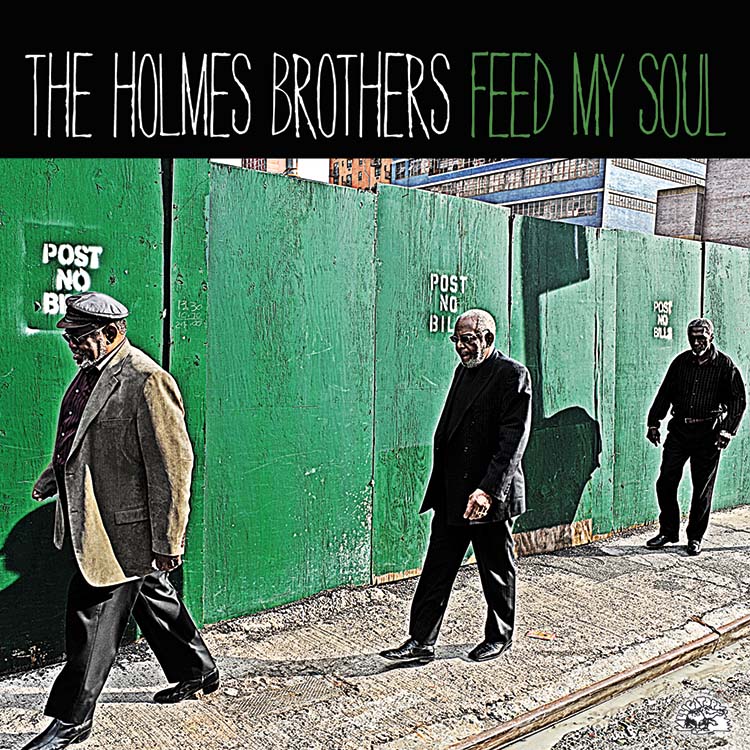 The Holmes Brothers
Feed My Soul 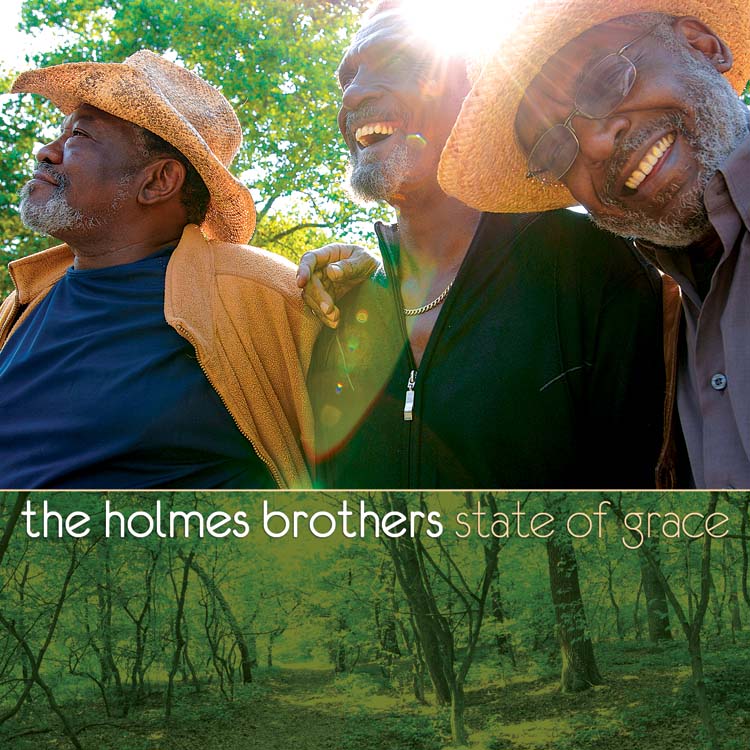 The Holmes Brothers
State Of Grace 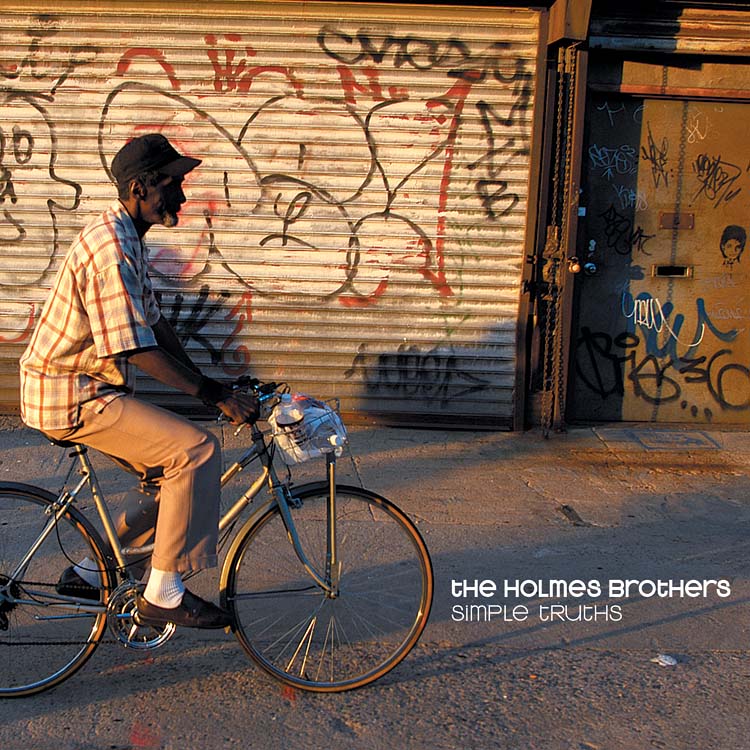 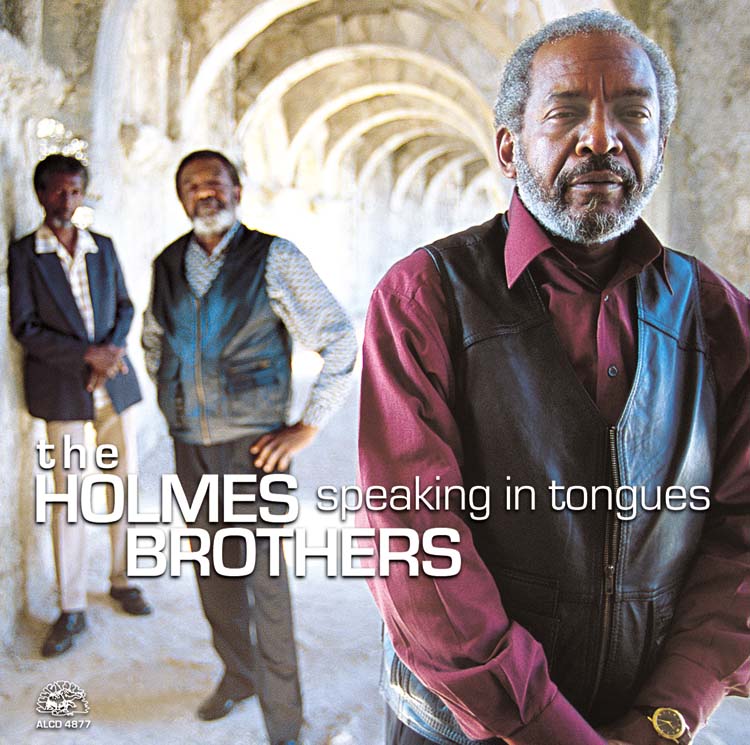 The Holmes Brothers
Speaking In Tongues 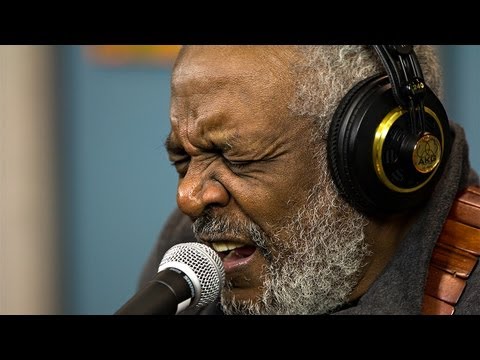 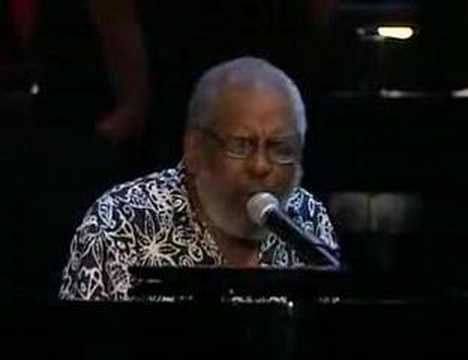 The Holmes Brothers and Willie Nelson - Opportunity To Cry 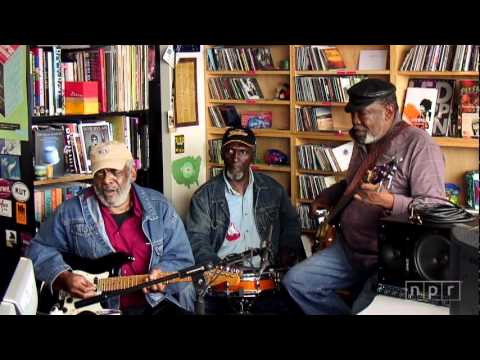 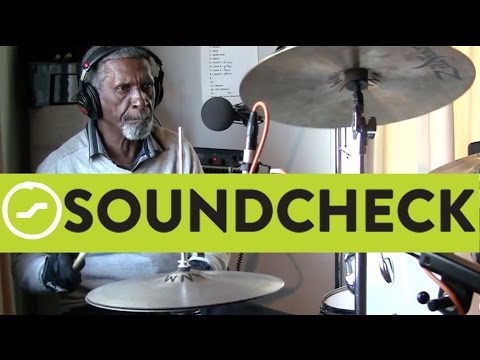 The Holmes Brothers - Drivin' In The Drivin' Rain (Live On Soundcheck)

Publicity photo of The Holmes Brothers