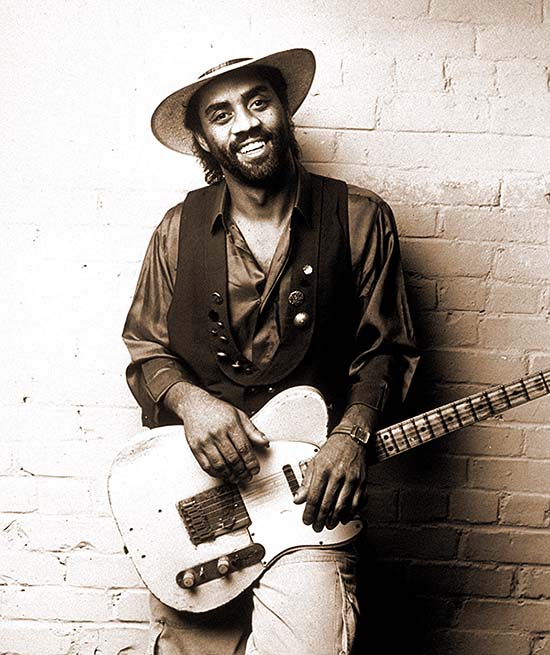 “One of a handful of truly inventive blues artists...slashing, incendiary guitar” – Chicago Tribune

Kenny Neal stands tall among the younger generation of blues players. His trademark brand of blues, featuring a combination of Louisiana swamp blues, funky rhythms and soul-deep vocals, powered by his slashing guitar playing and--on his solo albums--loping harmonica, puts him at the forefront of contemporary blues players.

Born October 14, 1957 into a deeply rooted multi-generational blues family from Baton Rouge, Louisiana, Kenny's been playing the blues since he was a small child. He first learned the blues from his father, harpist Raful Neal, and family friends like Buddy Guy, Lazy Lester and Slim Harpo. It was Slim who gave Kenny his first harp, trying to pacify the crying three-year-old boy. It worked. Kenny mastered harmonica, and quickly moved on to bass, trumpet, piano and guitar. He first performed at age six, playing piano at one of his father's gigs. By the time he was 13, he officially joined his father's band as a bass player, before being recruited as Buddy Guy's bassist at 17. Following Buddy's advice to concentrate on his guitar playing, Kenny relocated to Toronto, and--along with his brothers Raful Jr., Noel, Larry and Ronnie--formed the Neal Brothers Band, regularly backing visiting blues stars. Later he fronted Canada's Downchild Blues band before returning to Baton Rouge to begin his solo career.

Teaming with producer/bassist/horn arranger Bob Greenlee in 1987, Kenny cut a series of albums featuring not only his laid-back, Baton Rouge blues, but also funky contemporary gems with a taste of rock and R&B. Kenny joined Alligator in 1988, and his albums became blues hits, with the critics hailing him as one of the best of the younger blues generation. Down Beat declared, "Neal has a contemporary style unto himself, his phrases flare with pointed feeling and fervid imagination, his singing is randy and exuberant."

With his popularity growing, Neal expanded his horizons beyond the blues world. In 1991, he starred in a Broadway musical, "Mule Bone," with music by Taj Mahal, and won a Theatre World Award for his performance. In 1993, he toured Africa for the U.S. government, performing in seven countries. During the late 1990s and early 2000s, Neal recorded and released three albums for Telarc. He continues to tour the country and bring new fans not only to his music but also to the blues in all shades and hues.

He's played with major blues stars from B.B. King to Buddy Guy, and has emerged as one of the few names on the short list of current blues greats. His music is deeply rooted in the Louisiana swamp blues tradition, but burns with a contemporary fire. "One of a mere handful of truly inventive young contemporary guitarists," announced the Chicago Tribune, "Neal has something fresh to say and the chops with which to say it." 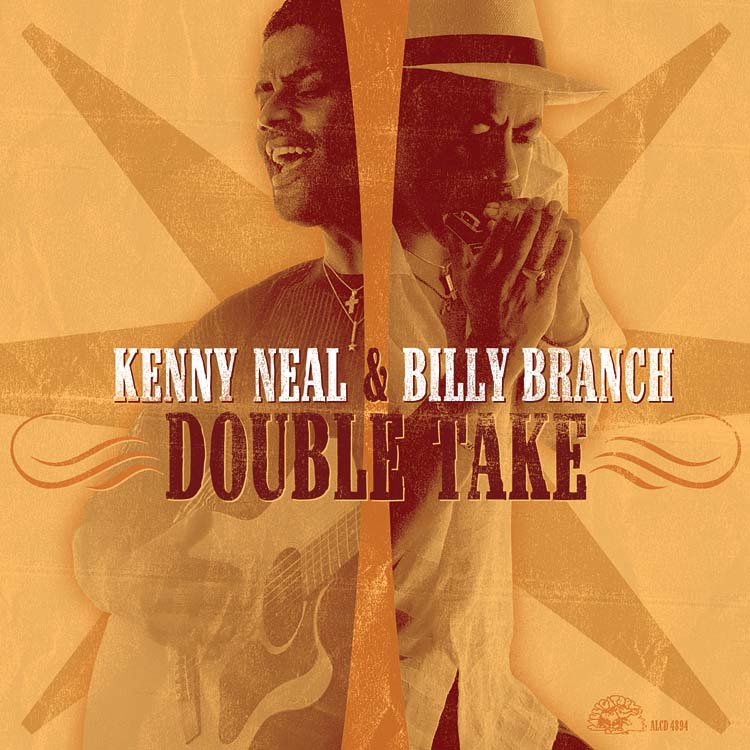 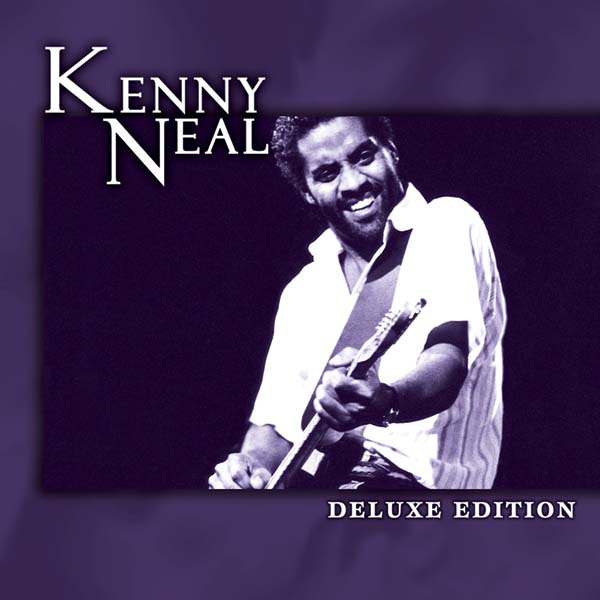 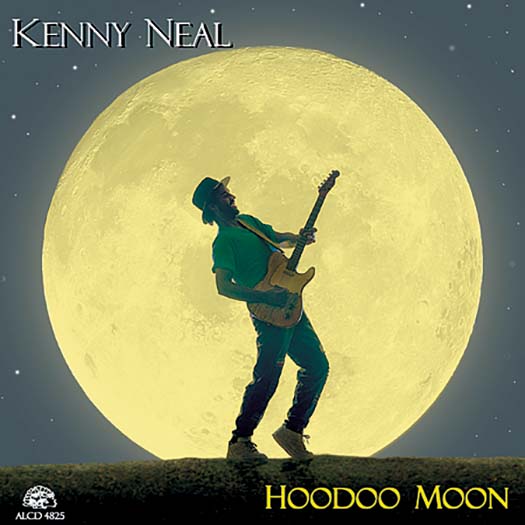 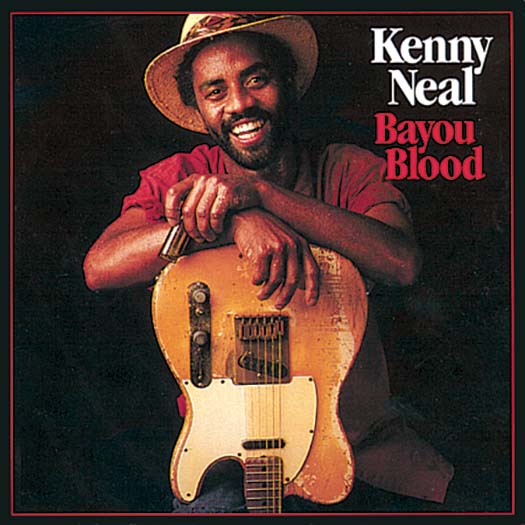 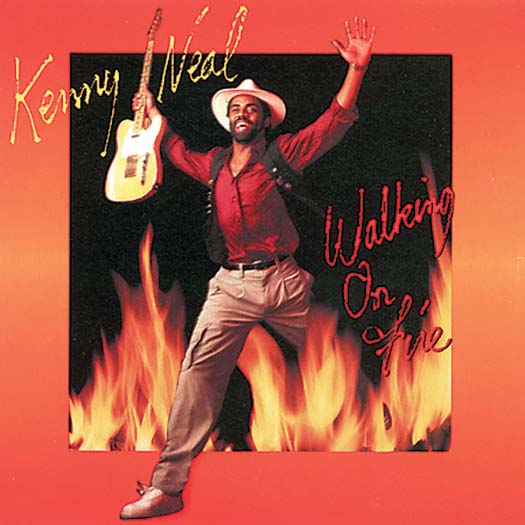 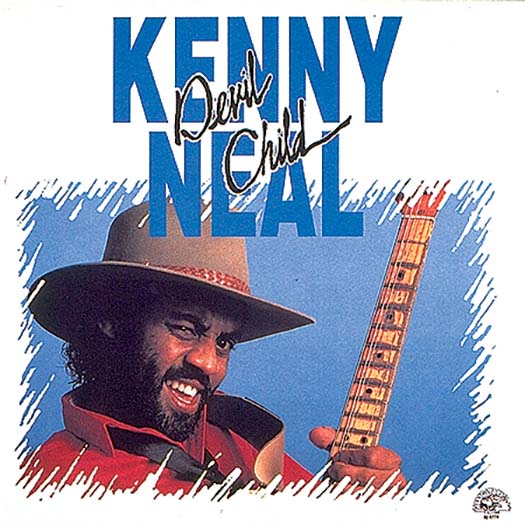 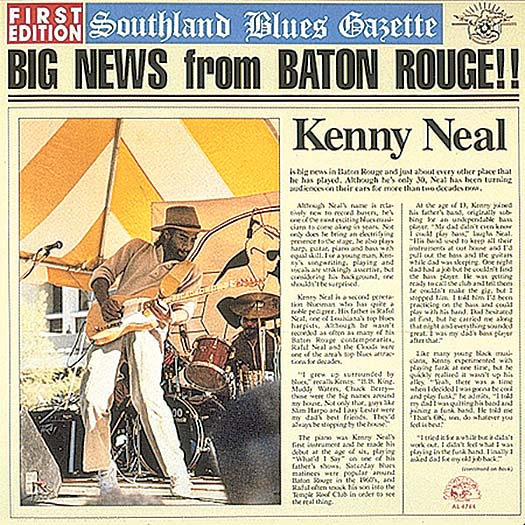