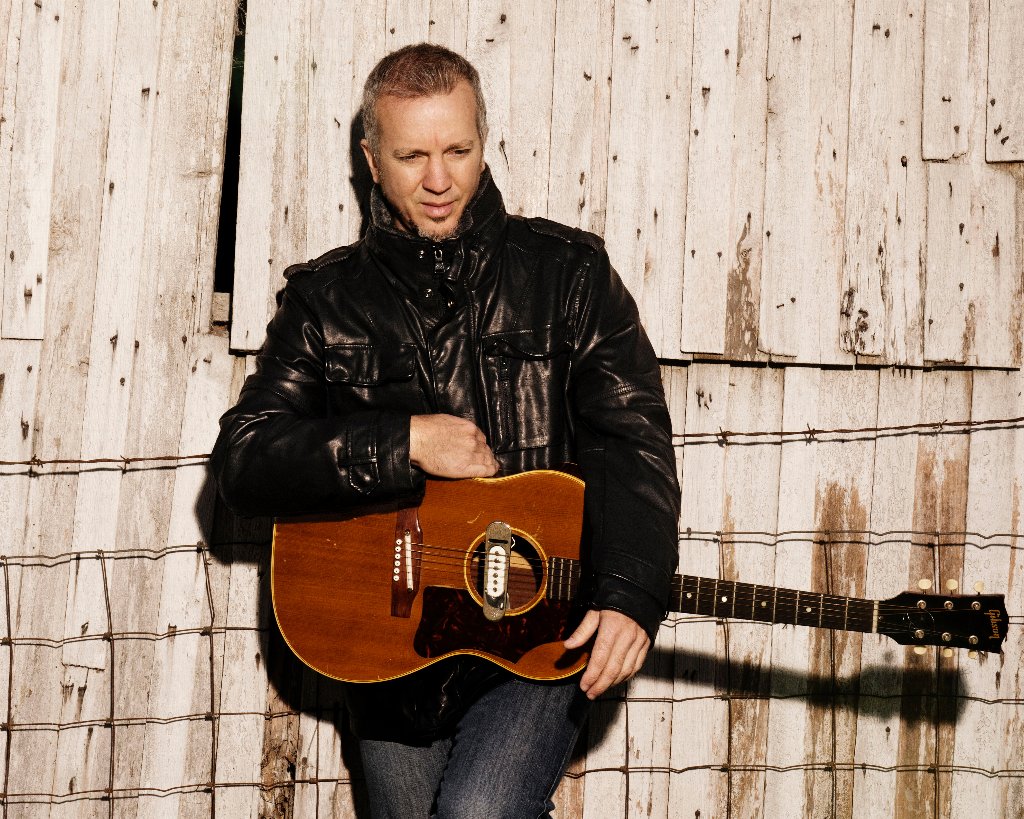 Over the course of six albums and a decade of touring, JJ Grey's grimy blend of front porch soul and down-home storytelling has taken him around the world and back again. Beating the streets on nearly every continent, he and his band Mofro have sewn a continuous thread of laying-it-on-the-line shows that move folks to dance and at times to tears.

JJ was raised in North Florida by a typically Southern extended family that valued hard work and self-reliance. This upbringing permeates his no-nonsense approach to writing and performing, and has given him an abundance of material to write about in his songs.

"A friend of mine once said that we're all characters if we're given enough room to be one. I guess I was lucky enough to be surrounded by people who had plenty of room 'cause, Lord knows, I know some larger-than-life ones. I've had a lot of laughs and good times with those characters. We've shared some hard times, too."

These characters and JJ's own triumphs and struggles make regular appearances throughout his lyrics. "Looking at his show now, it's remarkable to think how far he's come, and to realize the creative spirit and force of will it's taken to get there," says longtime producer and friend Dan Prothero. "But it's also remarkable to see him up there singing about the worst of it, and smiling a smile that has come from accepting the bad with the good. In recent years I think he's come to realize that the fighting stance that seemed to get him where he needed to go back then wasn't getting him where he needed to go now, and so he changed. Letting go and letting it all happen is at the heart of his creative process now."

"The best songs I've ever wrote, I never wrote. They wrote themselves. The best show I ever played, played itself and had little to do with me or talent. To me, those things come from the power of an honest moment, and I guess I'm trying to live in that power and not force life to cough up what I want. That power is always there, whether I'm aware of it or not. Force is the opposite. It requires effort and comes at a great cost. The cost has always been my freedom to truly enjoy what I'm doing while I'm doing it."

April 2013 brings the release of JJ's sixth studio album, This River. Named for the St. John's River - a centering point for his childhood near Jacksonville, Florida - This River flows from freewheeling celebrations (Florabama) to dark inner journeys (Somebody Else), from late night, beer-soaked testimonials (Your Lady, She's Shady) to heartfelt ballads of the almost-forgotten (The Ballad Of Larry Webb), and ends with the title track and a singularly devastating vocal performance. With Dan Prothero at the helm as producer, JJ and the band once again returned to Retrophonics Studio in nearby St. Augustine, Florida and muscled out some of JJ's strongest material to date.

"We set up much like we do for our shows, and cut the tracks as close to live as possible. There's something about everybody getting into one room and playing together. It brings some spark that can sometimes get lost in the shuffle of too much overdubbing."

JJ's band, Mofro, has been a decade in the making. Over that time, great players have come and gone, but according to JJ, the present incarnation - with Art Edmaiston on saxophone, Dennis Marion on trumpet, Anthony Farrell on organ and piano, Todd Smallie on bass, Anthony Cole on drums and Andrew Trube on guitar - is the "crème de la crème."

"These musicians I get to play with make it look easy. I've learned so much from them about music and about life in general. It ain't always easy to keep a core together when you do so many shows a year, year after year, but I truly hope to keep these guys together as long as possible."

Many of Grey's songs reflect his love for the North Florida wilderness in which he grew up. He's watched his native home be decimated by egregious development, and this has often figured heavily into his lyrics. He now works with groups such as The Snook & Gamefish Foundation and the St. John's Riverkeepers, but still doesn't consider himself an environmentalist.

"I guess I've never really believed that there is an environment that's separate from me. I reckon that my connection to the environment, which I could call my home, is part of the connection to myself. I believe that whatever I do to my home and everything in it, I in turn do to myself."

From his early days playing cover music behind chicken wire at a Westside (Jacksonville) juke joint to playing sold-out shows and some of the largest music festivals in the world, it's been a long road. But JJ has no illusions about where he's headed or where he's been. When prompted with questions about his past accomplishments or future plans, JJ lays down a little backwoods wisdom:

"I'm just a salmon swimming upstream. Going back home, I reckon. I don't know why and I quit caring why a long time ago. I guess there is no 'why' that my mind could understand anyway. All I do know is that I've enjoyed and I'm still enjoying every second of just being here and doing whatever it is I'm doing."

JJ Grey is from Jacksonville, Florida. He made his recording debut in 2001 with Blackwater, following up in 2004 with Lochloosa (both albums reissued by Alligator). In 2007 Grey released his Alligator debut, Country Ghetto, followed by 2008's Orange Blossoms. With the release of 2010's Georgia Warhorse, Grey stepped further into the mainstream view with the AAA radio breakout single The Sweetest Thing. In 2011 the full fury of the band's live show was captured on the live CD/DVD Brighter Days.

JJ has played countless festivals, including Lollapalooza, Bonnaroo, Wakarusa, Austin City Limits Festival, Byron Bay Blues Festival (Australia), Montreal Jazz Festival and Fuji Rock (Japan). Over the course of his career, Grey has shared stages with the likes of Lenny Kravitz, B.B. King, The Allman Brothers Band, The Black Crowes, Los Lobos, Jeff Beck, Ben Harper, Booker T. Jones, Mavis Staples and many others. In 2011 the band extensively toured the UK. That same year, back in the U.S.A., Grey embarked on his first-ever solo tour, playing packed-to-capacity clubs. The band returned to Europe in 2012, playing multiple dates in the UK, Germany and The Netherlands. Grey and his band, who continue to play over 125 shows a year, will return to Europe in 2013.

JJ's songs have appeared in film and network television including House, Flashpoint, Crash, Friday Night Lights, The Glades, The Deadliest Catch and the film The Hoot. In November 2009, JJ wrote his first film score for the critically-acclaimed, Emmy Award-winning documentary The Good Soldier, that appeared in theatres and on Bill Moyers Journal on PBS. In 2010, JJ played piano, sang and contributed a song (The Wrong Side) to Buckwheat Zydeco's Grammy-winning Alligator Records album Lay Your Burden Down. JJ als appears on Shemekia Copeland's Grammy-nominated 2012 CD 33 1/3. 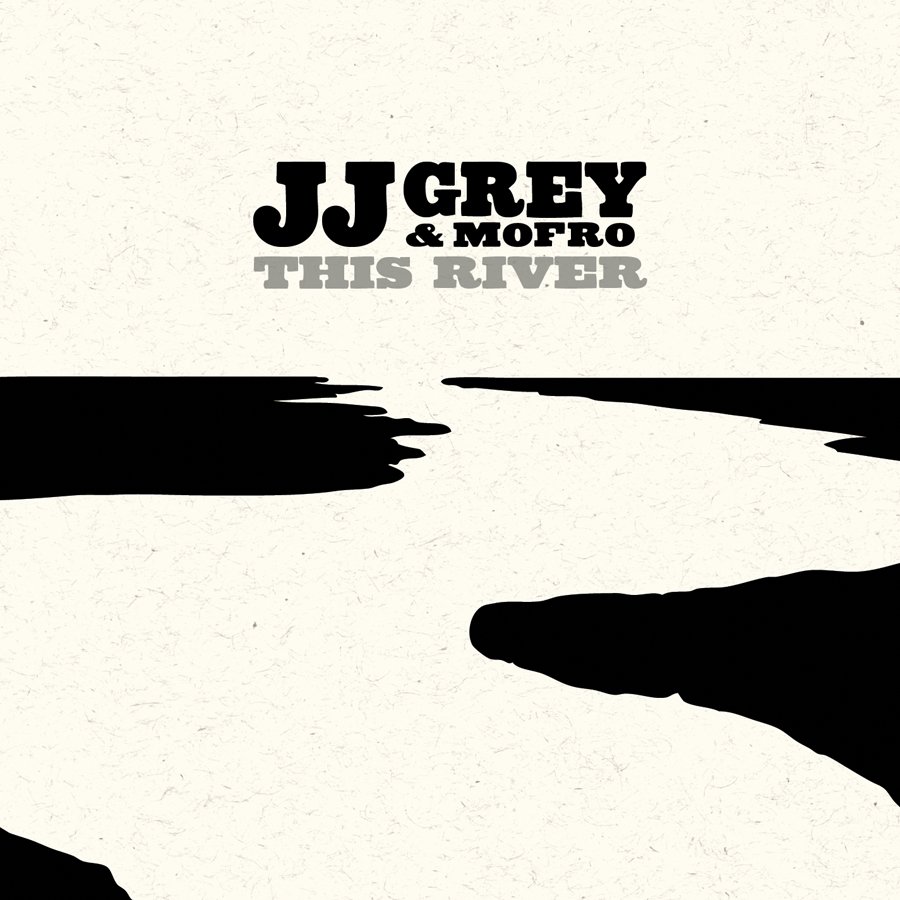 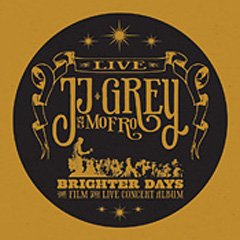 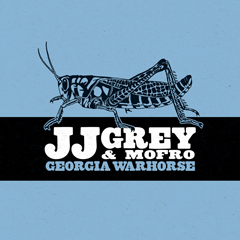 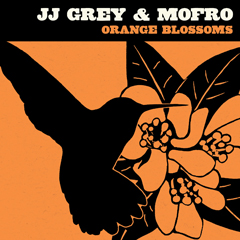 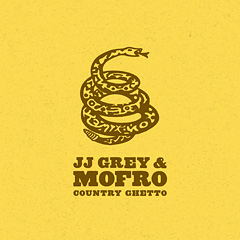 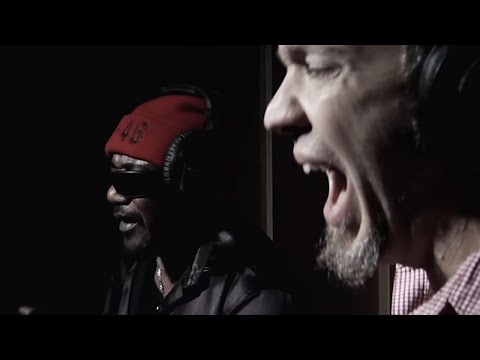 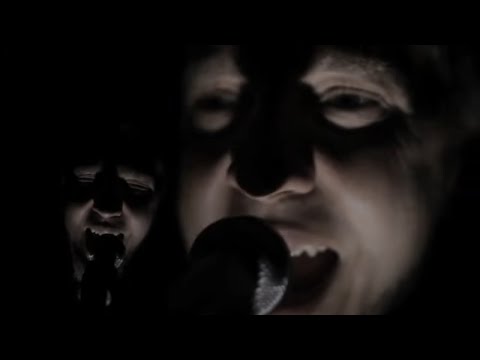 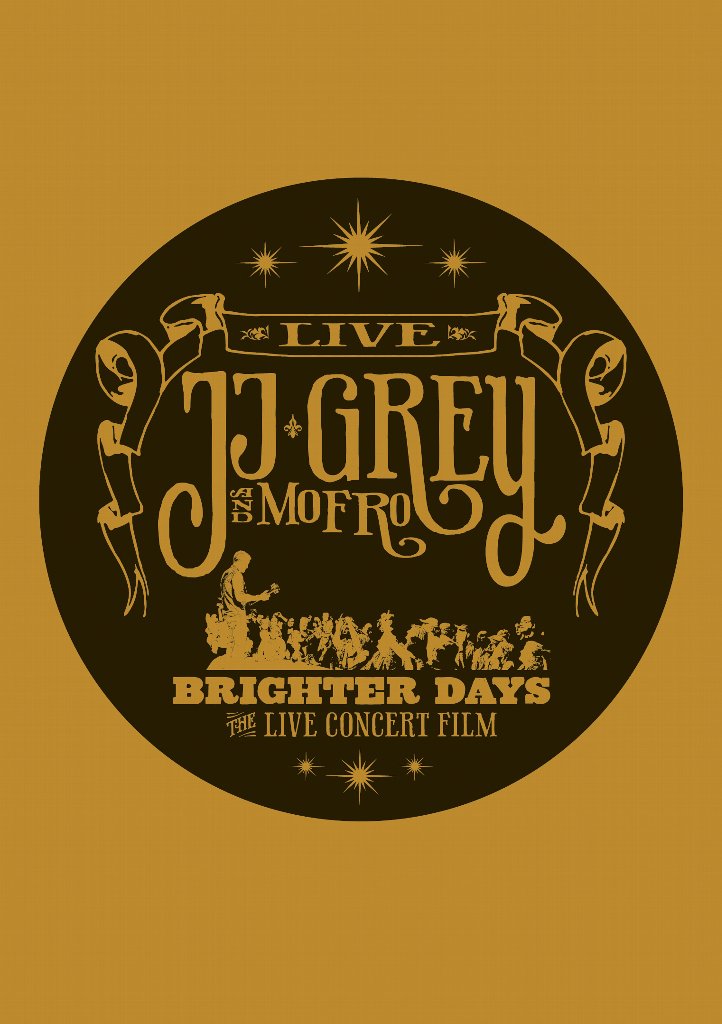